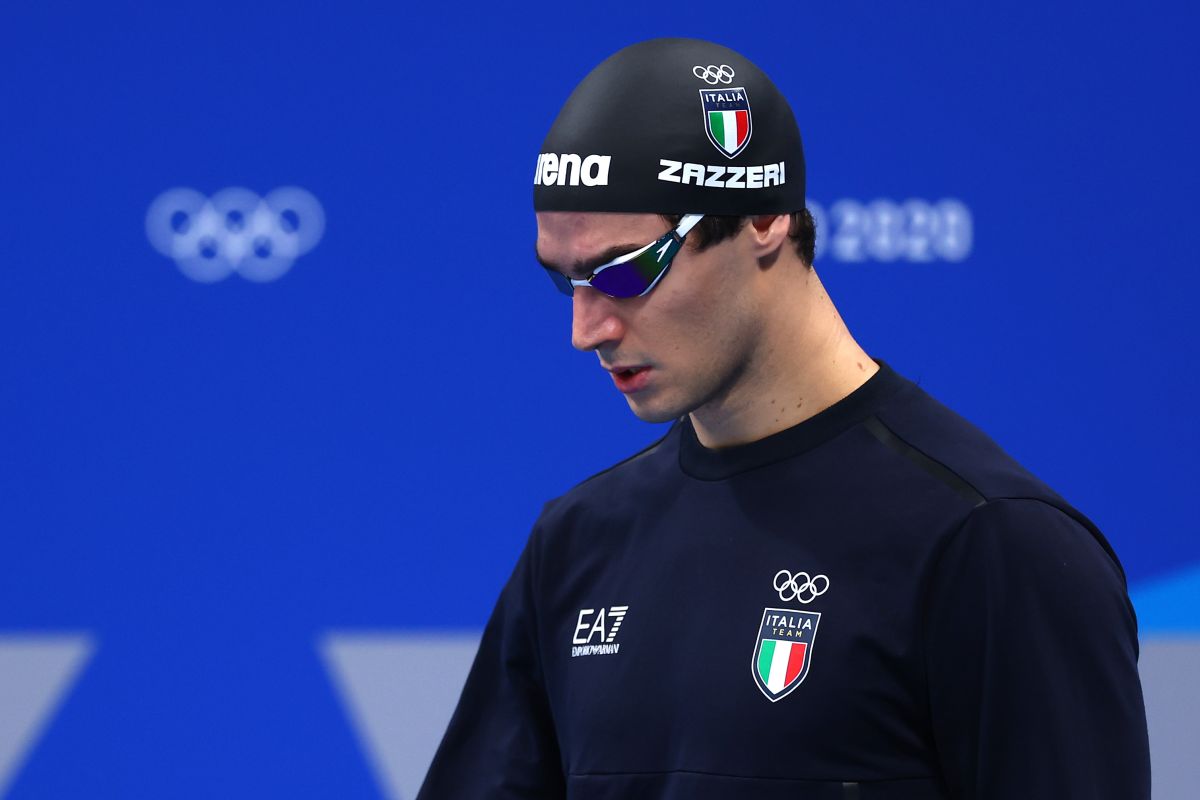 Italian swimmer Lorenzo Zazzeri, silver medalist in the 4 x 100 meter freestyle relay at the Olympic Games, on Tuesday denounced on his social networks the theft in Florence (north) of two technological devices that contained the audiovisual “memories” of his time in Tokyo, as well as various objects of sentimental value.

Upon his return from Japan and after greeting his companions at the Bellariva pool in Florence, at whose door he had parked the car, Zazzeri found the glass of the vehicle broken and no sign of the sports bag he brought from the Games, in which kept a camera and a tablet full of files of great sentimental value.

“Today, August 3, around 1:30 p.m. they broke the glass of my car (…), stealing my Olympics memories, including the GoPro and iPad with all the Games videos and the memories for my family, ”wrote the swimmer, who also posted two photos of the car.

Zazzeri asked the thieves to return the audiovisual files to the pool, even if they keep the technological devices, and offered a “ransom” to retrieve his “memories.”

Five years ago, after the Rio 2016 Games, they stole the gold medal from fencer Daniele Garozzo -silver in Tokyo- on an Italian train, opening his luggage during a trip to Turin (north).

The medal, of particular importance for Italy as it was the first in the men’s foil since Atlanta 96, was found four days later in a garbage container.