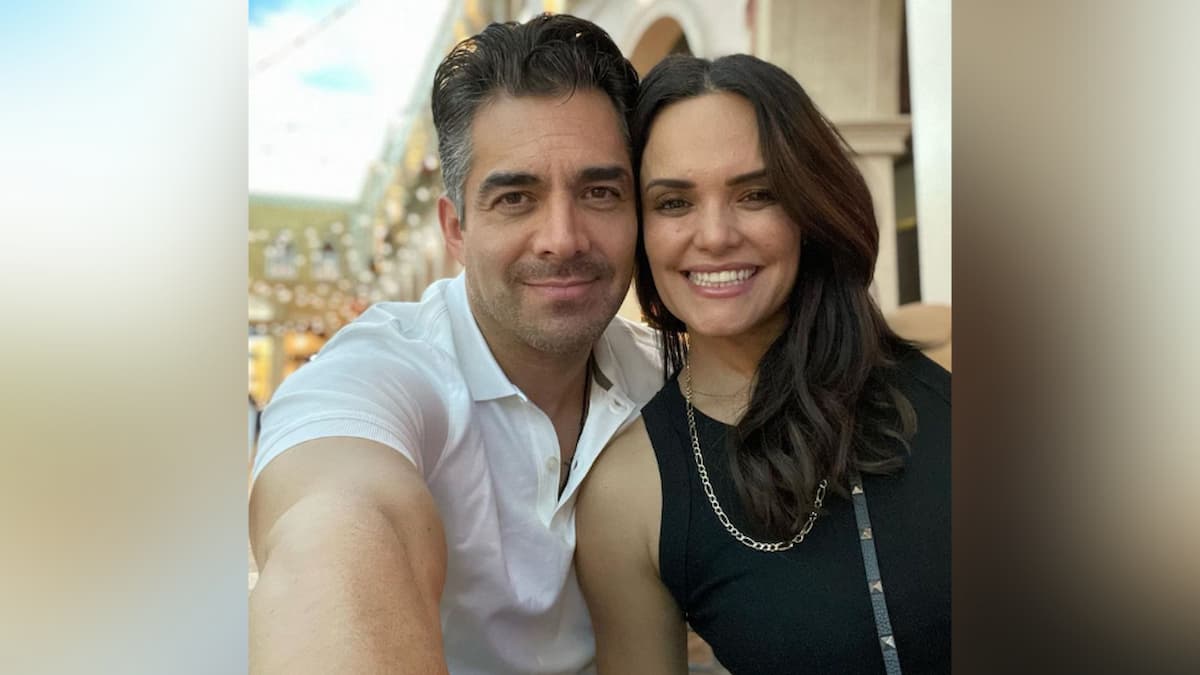 Omar Chaparro, a Mexican television host, confessed to having been unfaithful to his wife, Lucía Ruiz, whom he has been married to for over two decades.

During an interview with Isabel Lascurain, the comedian admitted that their marriage had endured difficult times, as with any relationship. One of those difficulties was his infidelity, but they managed to work through it and continue their relationship.

“Yes, I was wrong (he was unfaithful), but when you transcend, know your partner’s shadow, and are in a relationship that is just beginning, well, you are in love or idealizing love. I still don’t know my wife, and it’s fascinating one doesn’t stop changing, but when you know the shadow of the other, when you show the shadow to the other, and despite that, you take him by the hand and say: ‘I love you and let’s go together.'”

“I am not the same Omar of a few years ago when I made a mistake; she is another Lucia. That’s why it’s easier. I fall in love with her every day, and she is a different human being every year,” the comedian added.

Omar Chaparro had to wait for an opportune moment to disclose the infidelity to Lucía Ruiz, otherwise known as ‘La Mojarrita.’

When Chaparro Alvídrez accepted his infidelity to his wife, it was a difficult and painful time for them; however, now he knows how lucky he is to have such an amazing woman by his side.

“I was not caught, the opportunity presented itself, there was a yellow flag and I said: ‘yes, I was wrong’. It was very hard, I don’t know if it was for me or for her. Now I know very well what I have, I am very aware of the gift I have with my marriage, but I also know very well what it takes to break it again.”

The producer emphasized that the potential for infidelity is always present, and noted that effective communication and sincere forgiveness are necessary to build a strong relationship.

“For both of us it’s very painful and it’s more common than we think. Everyone makes a big deal out of it, but infidelity is always latent. It is very painful for those who cheat and for those who make a mistake, there is a lot to learn and it is worth straightening the path and it is very nice when you go through the pain, you go to therapy and it is a lesson, I recognize that you are human, you can make mistakes and you can vindicate yourself and straighten the path. The gift comes when that happens, when there is communication, genuine forgiveness and the relationship is strengthened, in my case”.