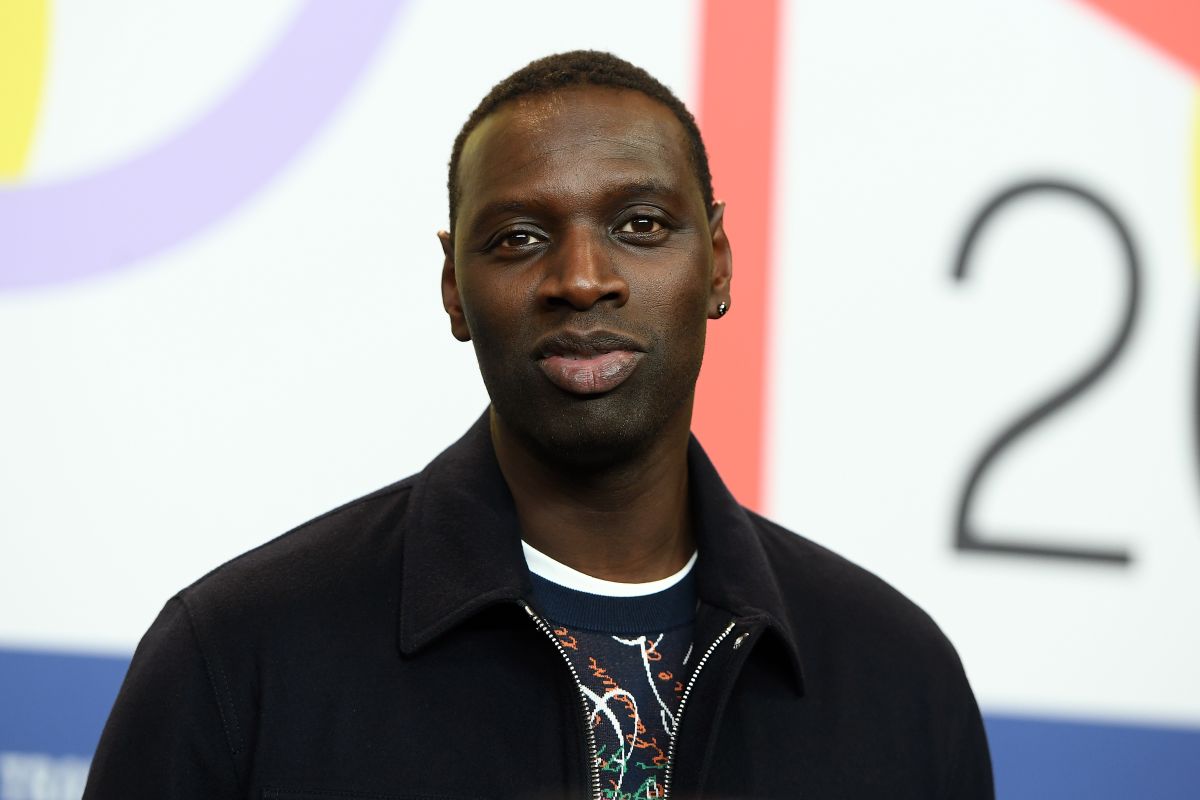 Omar sy, the French actor and comedian who starred in the hit Netflix series ‘Lupine’, signed a mutual agreement with the American streaming service platform to work on various film projects for several years. As reported by The Hollywood Reporter portal, this new contract will allow the actor’s production company develop original tapes within the streaming service, Omar Sy himself being in charge of taking the reins of executive producer, and as if that were not enough, leading the cast.

It should be noted that Omar Sy has captivated the guild of the seventh art with its remarkable participation in various film productions. The French comedian starred in the acclaimed and honorable 2011 film ‘Untouchable’, receiving a César award for best actor. In addition, he also participated in the film ‘Chocolat’ of 2016 and soon will collaborate with Chris Pratt and Bryce Dallas Howard in Jurassic World: Dominion in 2022.

On the other hand, Sy starred in ‘Lupine’, one of the most popular series in this 2021. This series, which was created by George Kay and François Uzan, tells the story of how a Louvre cleaner believed to be the master thief Arsène Lupine, plots the theft of a necklace that belonged to the Queen consort of France Marie Antoinette. On June 11 of this year its second part was released, which at the moment, is the last season about the adventures of this mythical French thief.

Subsequently, the agreement announced by Netflix on Tuesday did not give more details about the financial terms or specific projects that will be carried out by the actor, who will have to star in and produce these film productions. Also, this mutual agreement is the first where the American streaming service signs with a French actor, this as expressed by Variety magazine.

Omar Sy commented in a statement that it is “I am very happy to have the opportunity to extend this relationship with Netflix and I look forward to this next step in our journey together. I have experienced the collaboration that the American platform maintains with artists and their passion for bringing unique and diverse stories to homes around the world.“He added.

For Gaëlle Mareschi, director of international original creativity at Netflix in France, she assured that the platform is “very fortunate to have worked closely with Omar for so many years“And said he was”excited about expanding their partnership”.