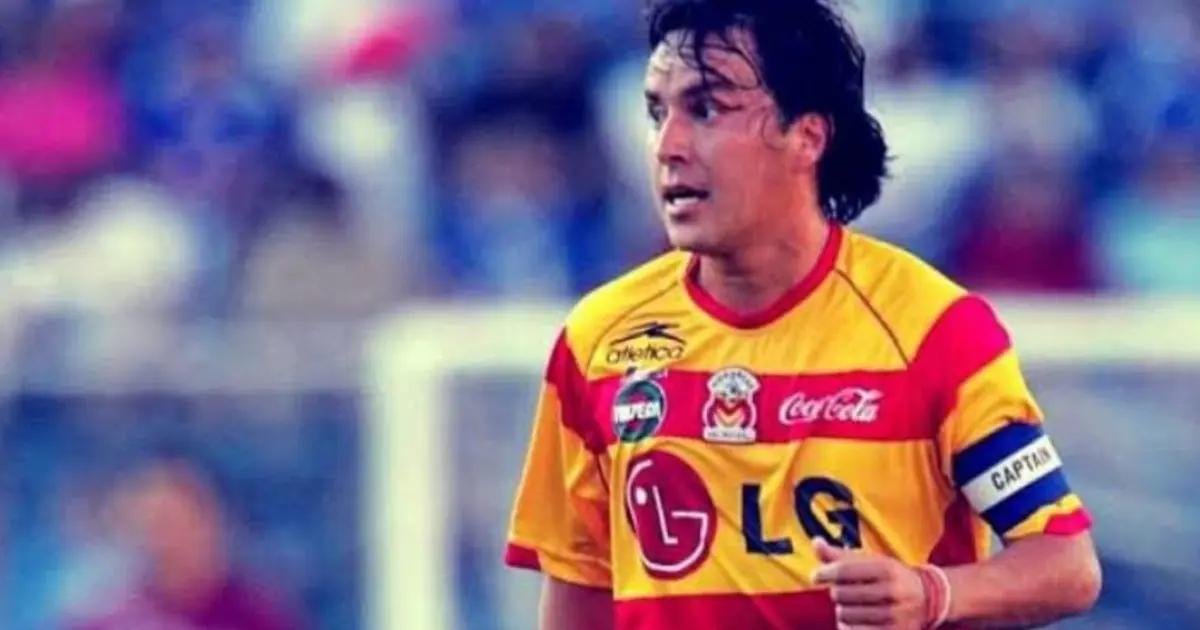 This Thursday, December 1, the news of the death of Omar Trujillo, “Teco,” a former soccer player who triumphed with the Monarcas de Morelia, a team of which he was captain for several years, came out. According to his family, the former national team player was also 44 years old and suffered a heart attack.

The news of the death was announced by the former soccer player Moisés Muñoz, a goalkeeper for Club América, now an analyst for the TUDN sports network. On his social networks, he wrote: “I have just been informed that my former partner and great friend Omar Trujillo, captain of Monarcas Morelia and national team, died today, sad news, rest in peace, my dear ‘Teco.'”

Roberto Hernández, former coach of Morelia, also wrote on social media: “I deeply regret the death of our beloved Omar Trujillo, a great player, and an excellent person. My deepest condolences to his family and the Monarca fans.”

According to local media, Trujillo was playing soccer with a group of friends in his native Morelia, Michoacán, when he suffered a heart attack. Various sports personalities expressed their condolences for the player’s departure.

Omar Trujillo made his debut in 1998 with the Monarcas de Morelia, led by Luis Fernando Tena. He was champion in the 2000 Winter Tournament, beating the Red Devils of Toluca in the final in a penalty shootout. His performance led him to be captain of the extinct team.

After 11 years of playing with Monarcas, he was transferred to Atlas in 2009, although he never ceased to be the property of the Purépechas. He was also part of the Tigres de Nuevo León in 2010, with whom he played five games. The club belonging to the Autonomous University of Nuevo León (UANL) regretted his departure with an obituary.

He also played with the National Soccer Team in 2005, when the Tricolor defeated Poland, in a friendly match, with a goal in favor.

It was in 2012 when Trujillo said goodbye to the fields after a year of being loaned to the Toros de Celaya, a team with which he ended his career.