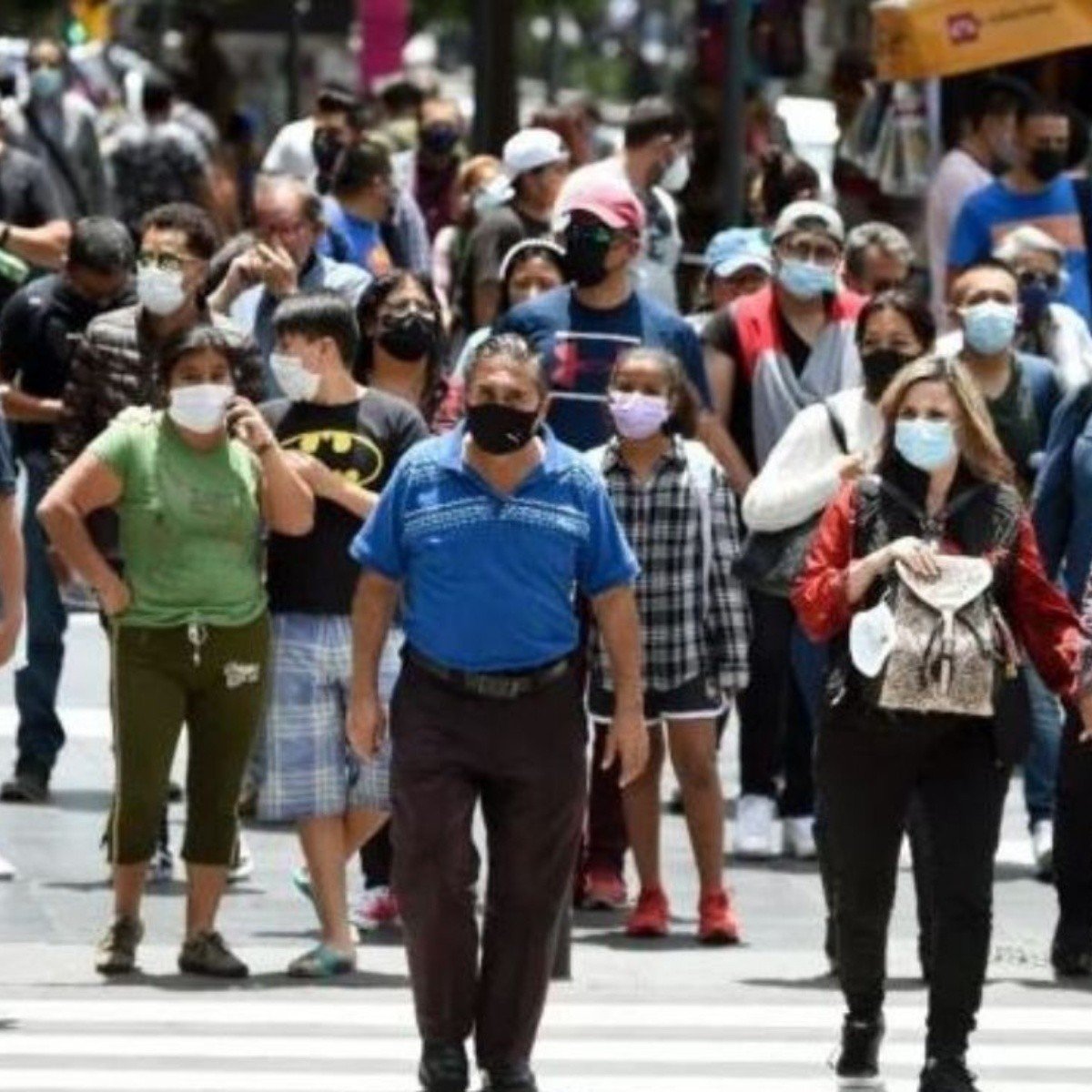 Variant omicron, which two weeks ago had only been detected in 1.6% of the global cases analyzed in laboratories, is already present in 58.5% of those analyzes, thus it has exceeded the delta and has become the dominant worldwide, according to the World Health Organization.

The weekly epidemiological report published today by the WHO shows that of the more than 357,000 analyzes carried out by the global network of GISAID laboratories in the last 30 days, more than 208,000 detected the omicron variant.

On the other hand, 147,000 (41%), corresponded to the delta variant, which in the previous result of weeks ago still concentrated 96% of the cases and was the main dominant strain for much of the year 2021.

The report highlights that the omicron variant is capable of “evading immunity”, since there is transmission even between those vaccinated and people who had previously overcome the disease and had developed antibodies.

Ómicron is still under study.

So far, it is known to be 70 times more contagious than the rest of the known SARS-CoV-2 variants.

We also know that prevention is key.

Do not relax! #We knowHow to do it pic.twitter.com/q2Z6Z4UoCa

The WHO also underlines, on the other hand, “growing evidence” that the omicron is less serious than earlier forms of the disease.

Despite this, in another WHO report published today, the organization stressed that the health risks posed by the omicron variant are still “very high”, since it can lead to an increase in hospitalizations and deaths in vulnerable populations.

The daily record of infections in more than two years of the pandemic so far stands on January 6, with more than 2.6 million global positives, a figure that the WHO itself recognizes could be much higher in reality due to the many infections diagnosed with household tests and not reported.

Since then, the barrier of 2 million cases has been exceeded in several days, and a peak in infections has not yet been confirmed, despite the fact that some countries first affected by the omicron variant, such as South Africa, if they seem to have reached it.

Covid: In Mexico, the omicron variant has already replaced the delta variant in almost the entire territory. @CoViGenMex pic.twitter.com/u6PtcPVKEn