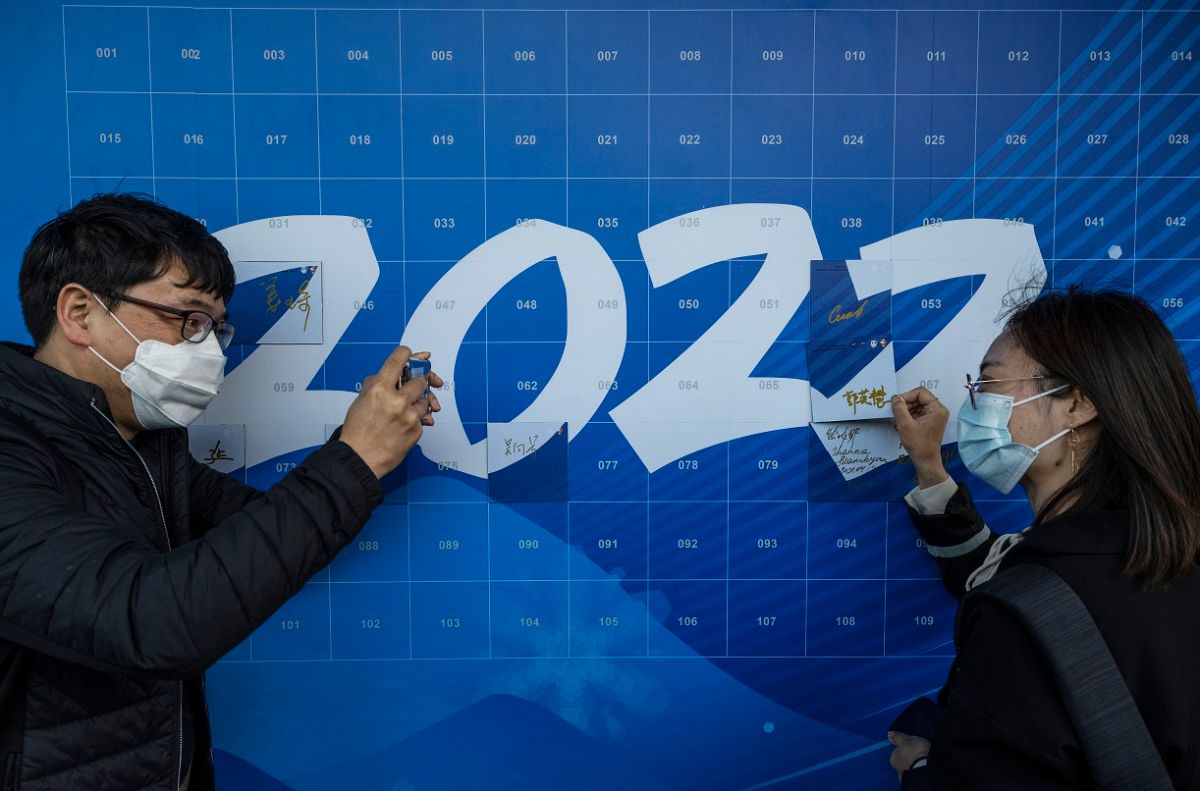 
Beijing tightened entry controls into the city after finding last Saturday a contagion by local transmission of the omicron variant of COVID a little more than two weeks before the Winter Olympics begin in the Chinese capital.

Those entering Beijing from other points in China must undergo a nucleic acid test within 72 hours of arrival in the city, in addition to submitting a negative test within 48 hours before travel.

This regulation will be in force from January 22 to the end of March, according to the local press today.

Beijing confirmed its first local case of omicron on Saturday less than three weeks before the start of the Winter Olympics in the Chinese capital -on February 4-, an event that the authorities try to protect at all costs.

The Beijing authorities have not announced the detection of any other cases on Sunday or Monday.

Health experts told the newspaper Global Times that it is very possible that new cases will arise considering that the origin of the infection is unknown, and that if more positives are reported, the authorities will react by increasing the scope of the tests among the population, in addition to imposing restrictions on traffic and mobility in certain areas.

The contagion occurs just over two weeks before the start of the 2022 Winter Olympics, which will be held under strict prevention measures: athletes and workers from abroad will remain in a “bubble” isolated from the local population throughout your stay.