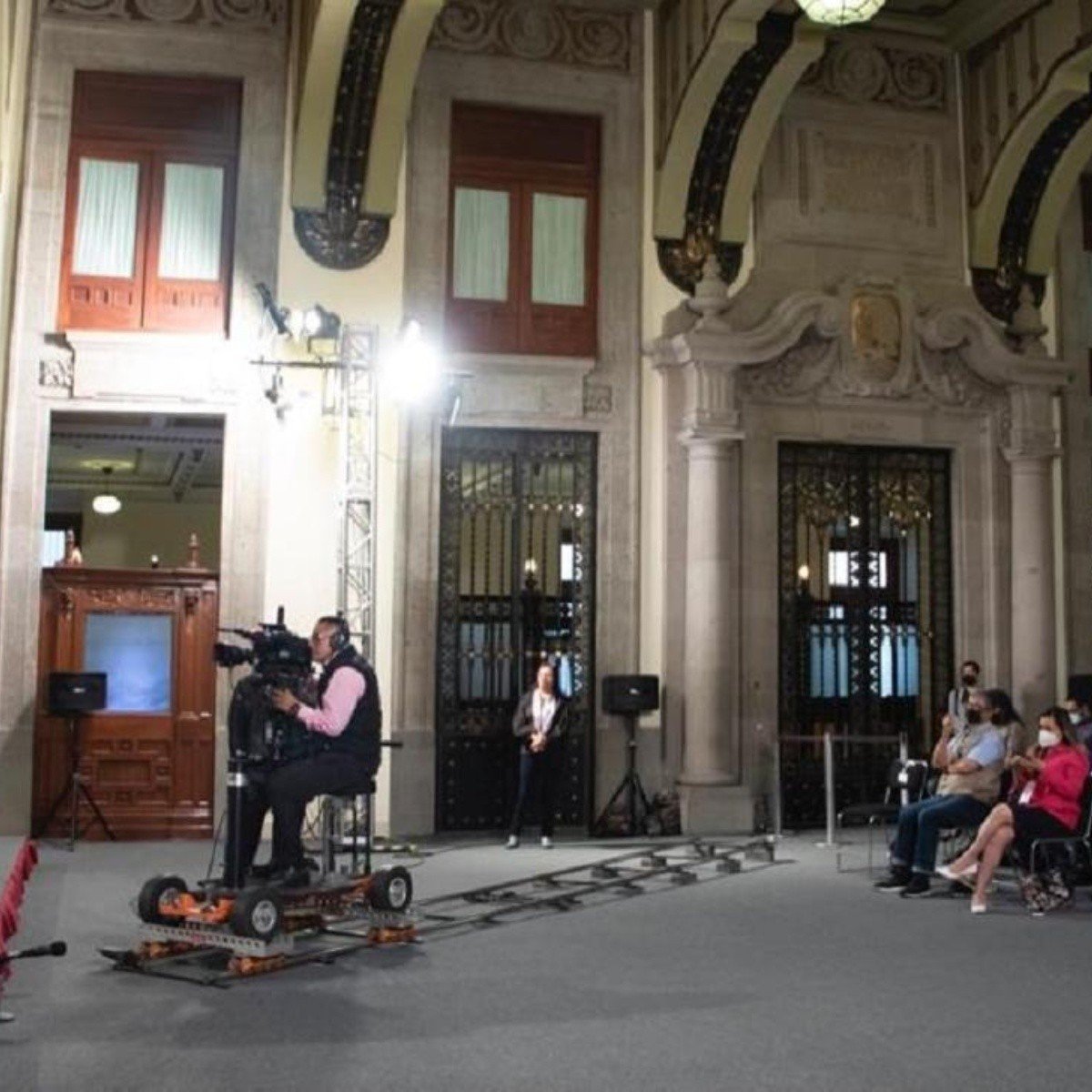 Mexico City.- The President AMLO will suspend its morning conferences for the tour that will begin this May 5th by Central American countries such as Guatemala, El Salvador, Honduras and the island of Cuba.

After commemorating the Battle of Puebla this May 5, Andrés Manuel López Obrador, president of Mexico, will begin his first tour of Central Americatraveling first to Guatemala, where he will meet with his counterpart Alejandro Giammattei.

On Friday, May 6, the Mexican president will travel to El Salvador where he will hold a meeting with the president Nayib Bukele.

Read more: Let him listen to the corrido of the Tigres del Norte and then we’ll talk: AMLO responds to the governor of Texas

Likewise, he will be in Honduras with President Xiomara Castro and with the Prime Minister of Belize, Johnny Briceño, and later he will have a meeting with the Cuban President, Miguel Díaz-Canel in Havana, Cuba.

It is estimated that the trip will end between May 8 and 9, since the final agenda has not yet been set.

The activities of La Mañanera could resume until Tuesday, May 10.

Who will travel with AMLO?

The President Andres Manuel He reported that for his tour he will be accompanied by Marcelo Ebard, Secretary of Foreign Affairs; Luis Cresencio Sandoval, Secretary of National Defense and the head of the Navy, José Rafael Ojeda.

Likewise, his wife, the writer Beatriz Gutierrez Muller will be present on AMLO’s tour, however, this will be incorporated until the Mexican president is in Honduras, since he was invited to celebrate on May 5 at the White House, United States.

olo has traveled abroad three times since assuming the Presidency in 2018, and on all occasions it has been to the United States, in July 2020 and at the beginning and end of November 2021.

Read more: Beatriz Gutiérrez Müller will celebrate May 5 at the White House

After his tour of Latin America, Andrés Manuel will have a new trip abroad, visiting the city of Los Angeles, participating in the covers of American countries, organized by Joe Biden, president of the United States.