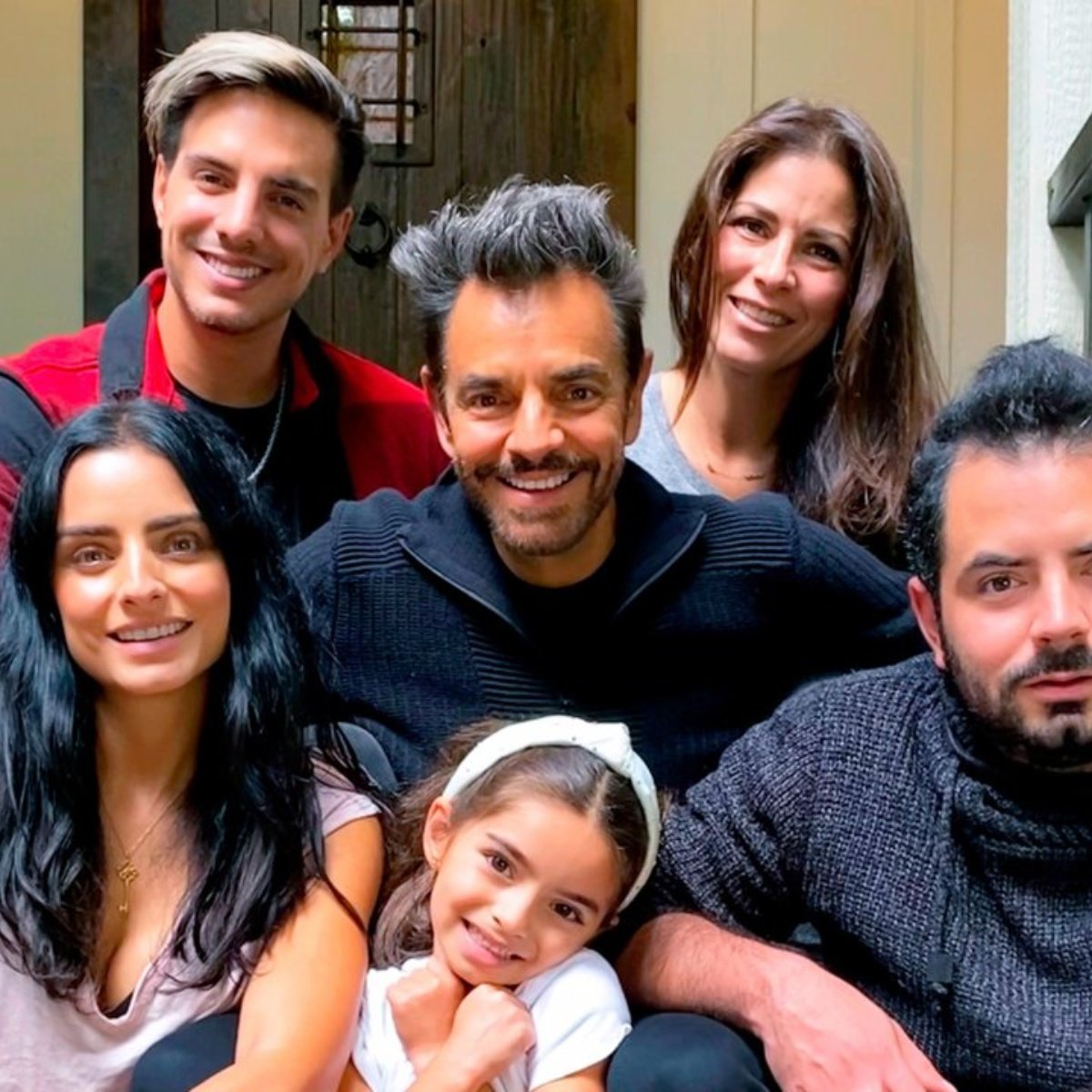 In the midst of the controversy, Eugenio Derbez unveiled a surprise to his fans, as the actor confirmed the third season of the series On a trip with the Derbeza project that will soon arrive on the streaming platform of Amazon Prime Videowhere users will learn more about the famous family.

We remember that in the first season they traveled to Morocco, at that time Mauricio Ochmann participated, who was the husband of Aislinn Derbez, while in the second season Ochmann and Kailani were not there, Vadhir Derbez appeared in some scenes.

In AmericanPost.News We share with you that in the second season of the project, José Eduardo Derbez caught the attention of Internet users due to his sense of humor and his funny comments, even the actor’s son was the favorite of the project.

There will be a third season of the series

The revelations of the famous emerged during an interview with Pati Chapoy, as it was the first time he mentioned that there will be third seasonand mentioned that the project would be released in the middle of this year 2022.

It is worth mentioning that the series gave something to talk about, since some important events with the family arose, one of them was the breakup of Mauricio and Aislinn in 2020. On the other hand, they also starred in emotional moments in Morocco.

Where can I see the chapters Traveling with the Derbez?

The series is available on Amazon Prime Video and in its first season it has 9 episodes, while the second season has 7 episodes, which Internet users enjoyed, but after Eugenio Derbez’s revelations about the project, fans are eagerly awaiting the release of new chapters.

On the other hand, on YouTube they have shared some videos of what were the previous seasons of the series Traveling with the Derbez, in the same way they have shared exclusive content of what was not seen in the chapters.