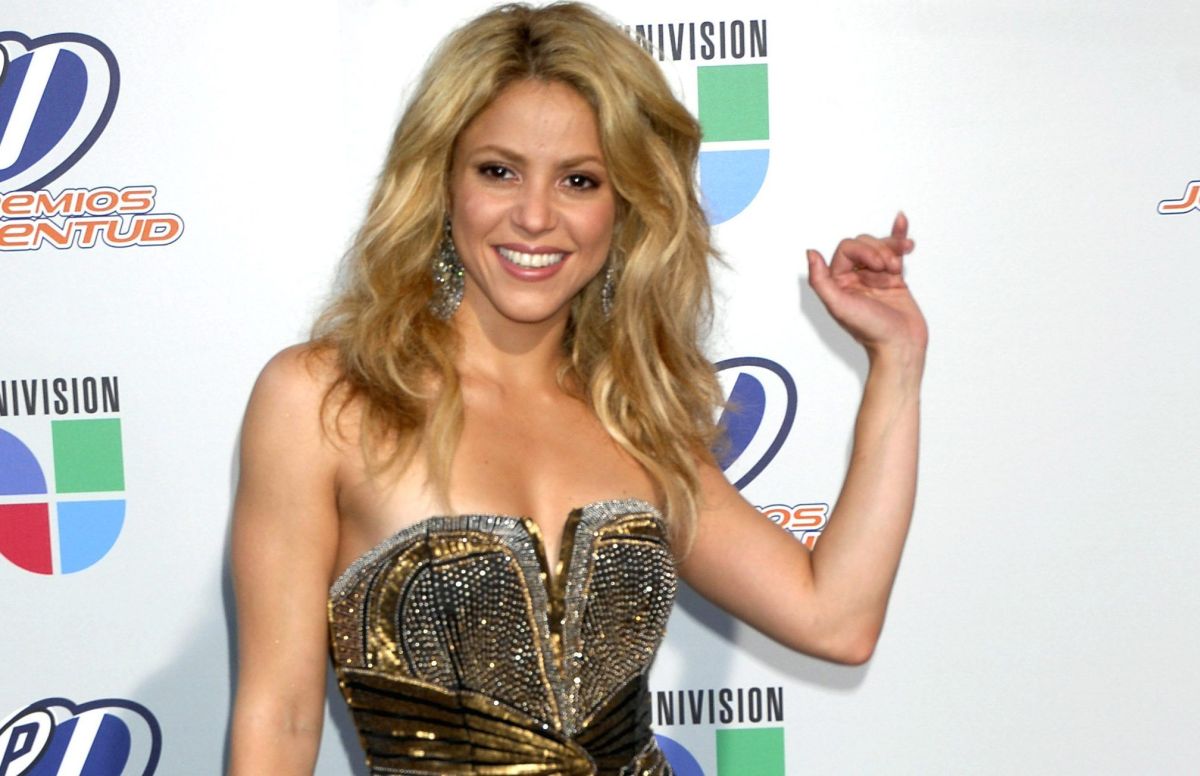 The music of Shakira, Pharrell Williams, Ed Sheeran and The Beatles It will arrive in the coming days at the physical exercise service for Apple Watch Fitness +, with proposals to get in shape with the soundtrack of each of these artists, the Cupertino (California, USA) company reported this Friday.

The Latin singer and the mythical British group thus join other prominent figures of music such as Billie Eilish, Jennifer Lopez, Alicia Keys, Calvin Harris and Lady Gaga, who already have their own list of exercises enlivened by their songs in the service’s Spotlight series.

In a call with reporters, Apple also announced the arrival of “Collections” to its fitness program, a combination of different physical exercises designed to achieve a specific goal.

Thus, the first six collections will be “Perfect your balancing postures in yoga”, “Strengthen your back and extend your hips”, “Run your first 5-kilometer run”, “Improve your Pilates postures”, “Get Ready to Sleep Better” and “30 Day Abs Challenge.”

Another novelty is the launch of episodes with Bernice King (daughter of Martin Luther King), former boxer Sugar Ray Leonard and comedian Hasan Minhaj in the series “Time to Walk”, in which, through narration, music and photographs, famous people “accompany” the listener during their walk.

Fitness + will also launch “Running time”, a series of episodes in which the service coaches explore different cities such as Miami, London or the Brooklyn district of New York with routes and music inspired by each city.

Read more:
Shakira excitedly shares her son Sasha’s latest achievement
Milan, the son of Shakira and Gerard Piqué, is a piano virtuoso
Shakira to star in ‘Dancing with Myself’, dance competition show for NBC network