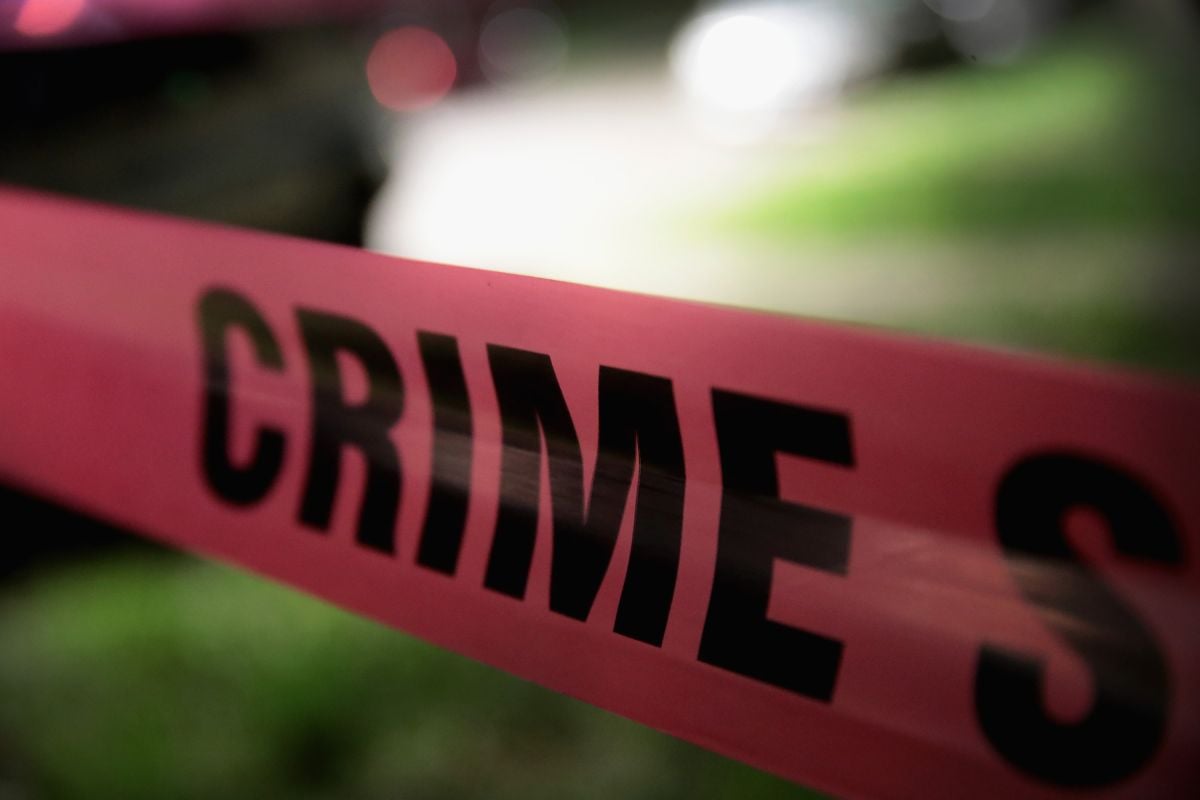 Father’s Day, A 30-year-old man was found dead from a gunshot wound inside a car with his 7-year-old son. in Long Beach.

At approximately 8:45 p.m. Sunday, officers responded to the intersection of Anaheim Street and Roswell Avenue, where they found Leevi Matuni Maseuli, a native of Palmdale, with a gunshot wound to the upper body.

The man was sitting in the driver’s seat of a vehicle. with her 7-year-old son who was in the passenger seatas reported by Long Beach Police Department (LBPD) Lt. Dominick Scaccia.

Officers attempted to give Maseuli medical assistance until paramedics arrived and took him to a hospital, where he was pronounced dead.

Maseuli’s son He was also taken to a hospital with injuries that were not life-threatening, although the minor was not hit by the shots.according to the LBPD.

The motives for the shooting are unknown, Scaccia said.

Long Beach Homicide Detectives An investigation into this incident is ongoing..

“Committing such a heinous crime under any circumstances is unacceptable, but doing it on Father’s Day, in front of the victim’s son, is even more shameful,” said Long Beach Police Department Chief Wally Hebeish.

“This blatant disregard for our community will not go unchallenged and our investigators are working diligently to identify anyone involved in the victim’s death.

“No child should have to endure an experience like this and I ask the public to speak up if they have any information, no matter how small, that could help us find those responsible for this callous act of violence,” Hebeish added.

The family of Leevi Matuni Maseuli created a GoFundMe page to receive voluntary contributions from the public to cover the costs of the funeral.

It was requested that if anyone had information that could help in the investigations related to this homicide, they can contact LBPD detectives Michael Hubbard and Jesús Espinoza, at 562-570-7244.

Anonymous tip calls can also be made to Crime Stoppers at 800-222-8477 or submitted online at lacrimestoppers.org.