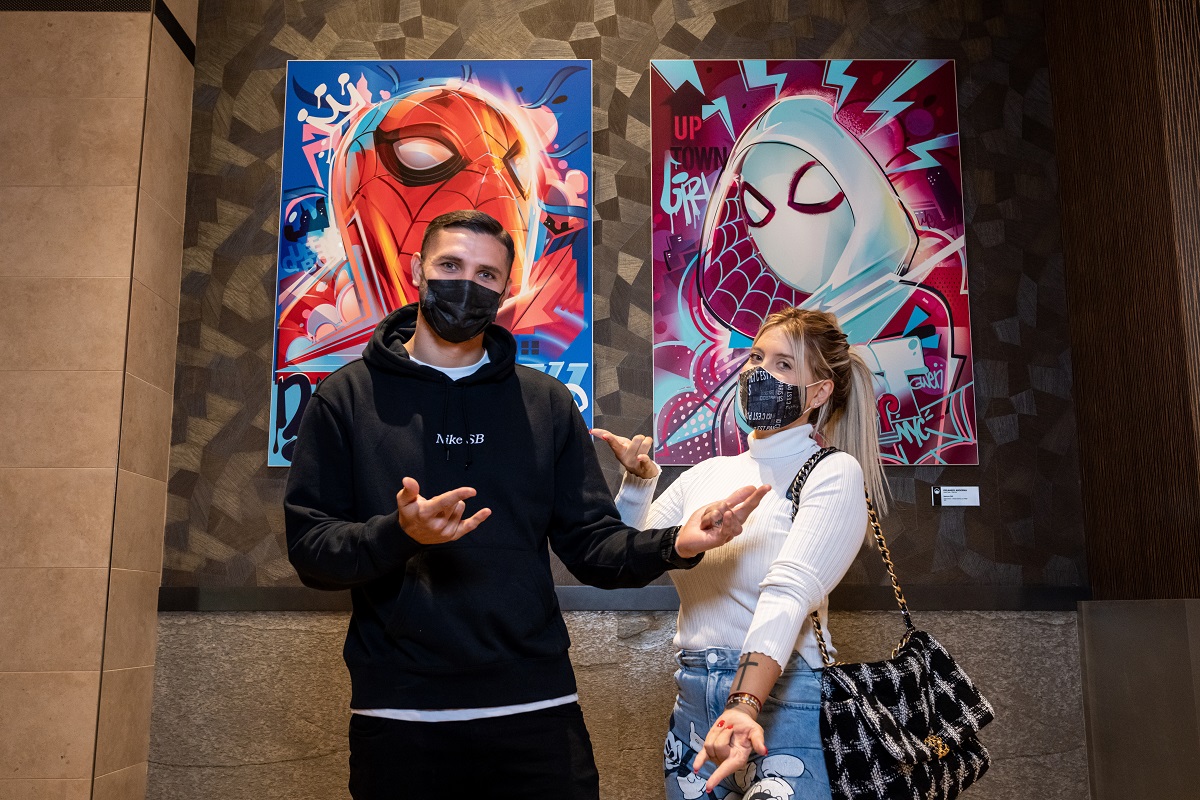 Several weeks ago Mauro Icardi was separated from his wife Wanda Nara for an attempted infidelity that he confessed. He was forgiven and from that moment on his feed on instagram he is dedicated, to a large extent, to the mother of his two daughters.

Eight weeks have passed since the message Mauro posted thanking Wanda for forgiving him and betting on his family: “Thank you my love for continuing to trust this beautiful family, thank you for being the engine of our lives. Love you. How much it hurts to hurt your loved ones. You only heal when you have forgiveness for those you hurt. “

A week before that post, it was Mother’s Day in Argentina and he congratulated her in the midst of the problems due to the temporary separation. Since that publication, the PSG footballer made a total of 40 posts and in 27 he comes out with Wanda Nara.

Many users even jokingly comment that he is “ruled” by his wife, after making his mistake. And in the last photo he uploaded, he surprised everyone by the level of sensuality.

Wanda in her underwear and between her legs is Icardi staring into her eyes. A black and white photographic work by @ criswelcomme.

Read also:
– They revealed the letter that Mauro Icardi wrote to Wanda Nara that allowed him to forgive his wife
– Mauro Icardi surprised Wanda Nara with this expensive gift that is difficult to get