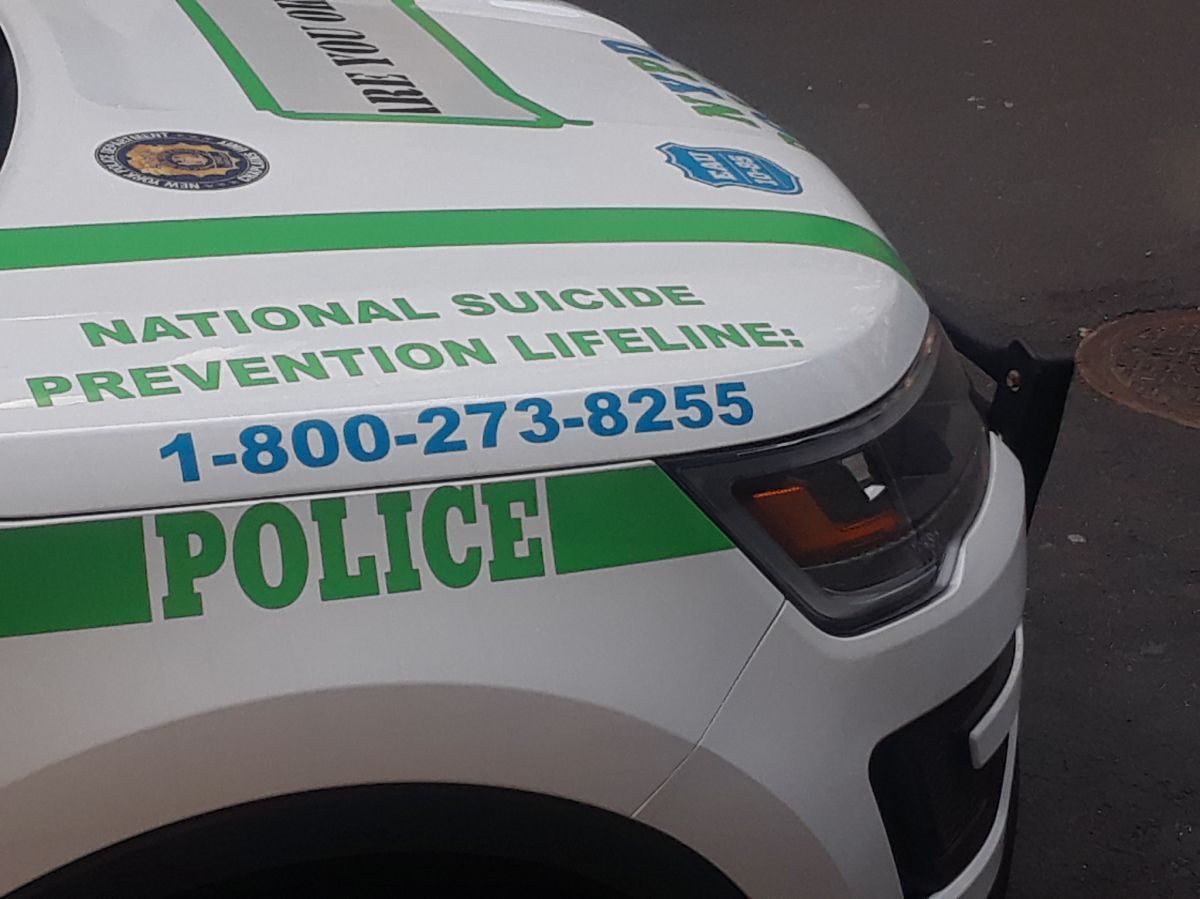 A park visitor in Lower Manhattan got perhaps the scare of his life when he found the body of a man hanging from a tree yesterday as the week and Halloween began.

According to authorities, a 911 call came in yesterday around 7:48 a.m. to report that a man had been found hanging next to Pier 42 on the East River Greenway. It is unclear how long he had been there dead.

The city medical examiner’s office ruled the death a suicide. The man was believed to be between 55 and 65 years old, police said. The release of his name was pending family notification, the New York Post reported.

This year, several bodies have been found in Central Park, the city’s largest park. In mid-October, an elderly man was found dead in a pond, days after the partially decomposed body of a young man was discovered floating in a lake near 79th Street and West Drive with no signs of foul play.

And last July, the death of a young Latino homeless man was ruled a homicide nearly ten months after his body was found with a rope around his neck in Central Park, giving the initial impression that he had committed suicide.