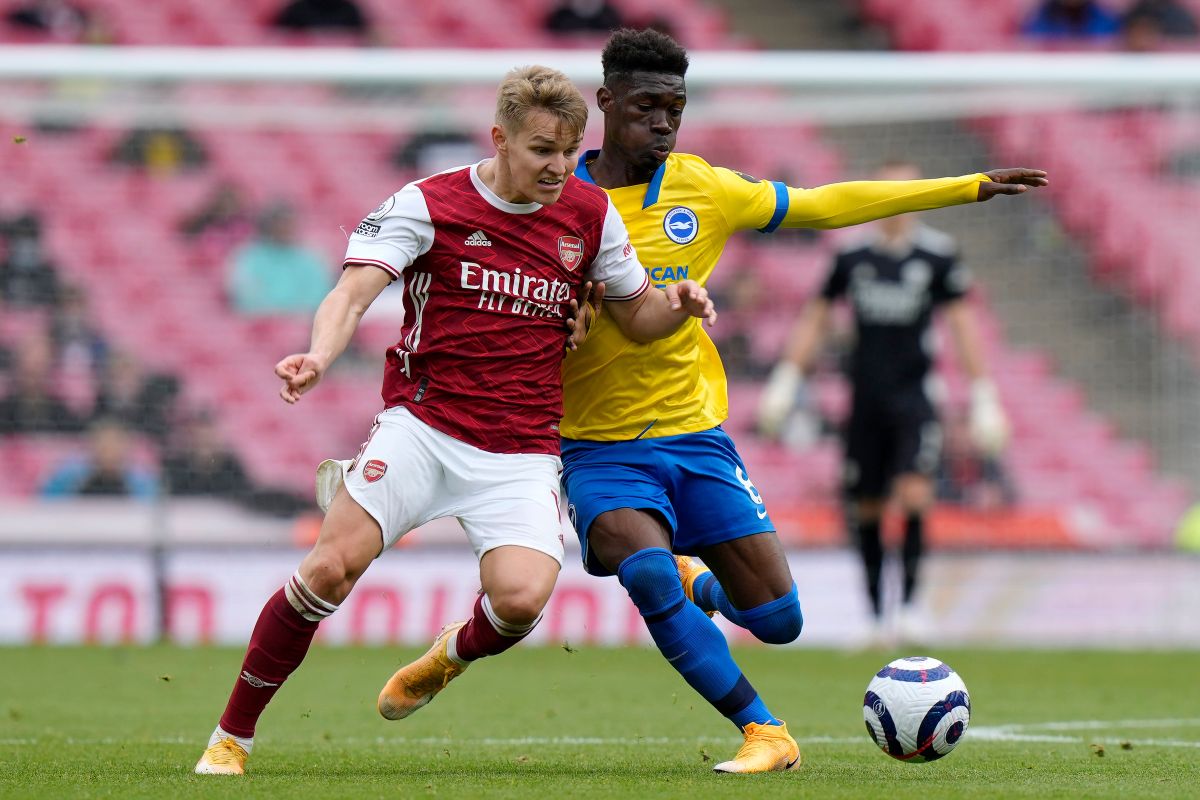 This week it was announced that Yves bissouma, one of the most prominent players of this campaign in the Premier League, was arrested in a nightclub under suspected sexual assault.

Photos and videos appear on social media in which Brighton & Hove Albion midfielder leaves handcuffed with police. The incident occurred at dawn on Wednesday, October 6, in Sussex.

A man of approximately 40 years of age, who was accompanying Bissouma at the premises, was also detained, it reported. The Sun. The arrest would have been made after a formal complaint.

While the authorities investigate what happened, the two men were released on bail until November 3, once they are summoned to trial. More details unknown.

Yves bissouma He was born in the Ivory Coast, but represents Mali. At 25 years of age, he is already wanted by big Premier League clubs like Manchester United, Liverpool and Arsenal.