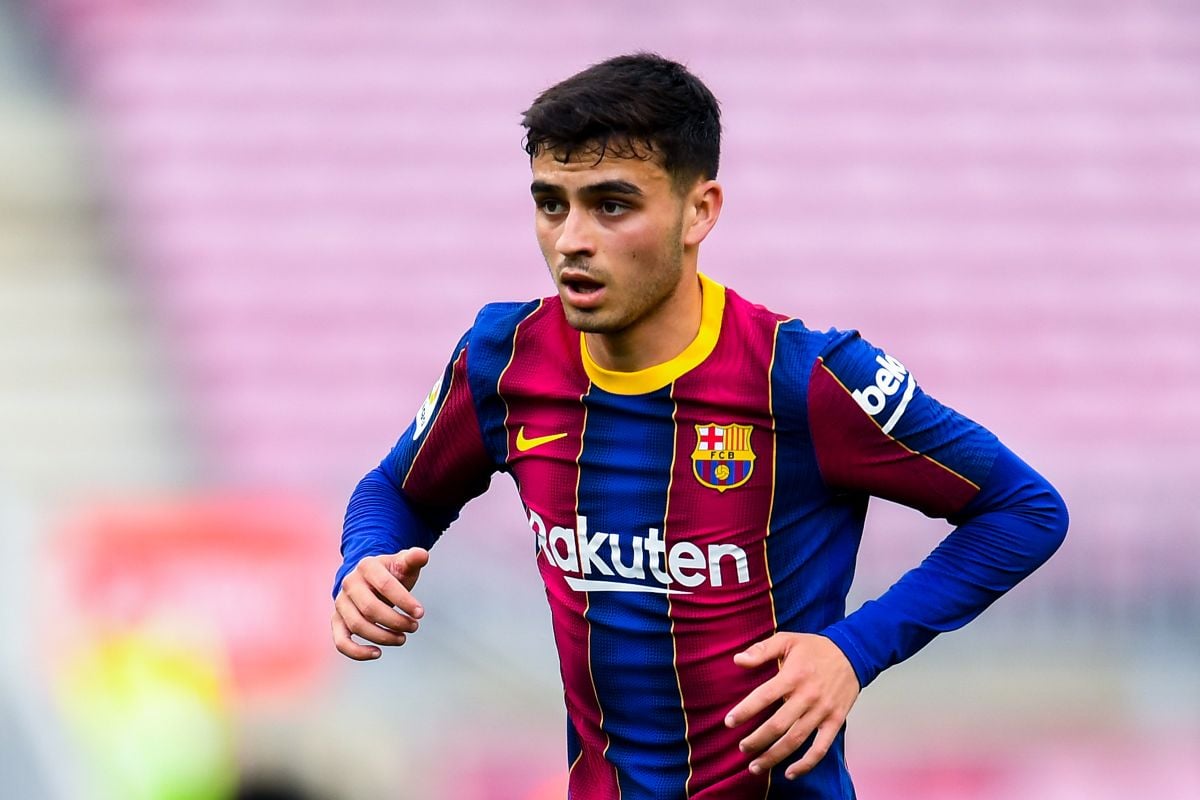 Pedri and Ferran Torres, players of the FC Barcelona, gave negative this Monday to the last COVID-19 test carried out and thanks to this they will be part of the staff that travels to Saudi Arabia for face Real Madrid this Wednesday for the semifinal of the Spanish Super Cup.

Although it is true that both Torres and Pedri were negative in the PCR test, both have not yet received a medical discharge for the injuries that each suffers.

In the case of Ferrán Torres, who was confirmed today as the new registered by Barcelona for La Liga, he is in the final phase of his recovery from the fracture in his right foot.

On the other hand, Pedri has a quadriceps injury in his right thigh and although it is not certain that he will see action in the game, he will enter the Barça squad. Before becoming ill with the virus, the Spaniard was already in some training sessions and would be closer to making his return.

In total, 24 players will be called up by Xavi for the match against Real Madrid. Out of the call, due to injury, were Eric García, Sergi Roberto and Braithwaite.

Although Araujo, De Jong and Ansu Fati are on the list, the trio also does not have a medical discharge and they will be doubts until the last minute. In Fati’s case, the winger has not played since he suffered a muscle injury to the biceps femoris in his left thigh in early November.

It goes? Depay withdrew his ties with FC Barcelona in social networks