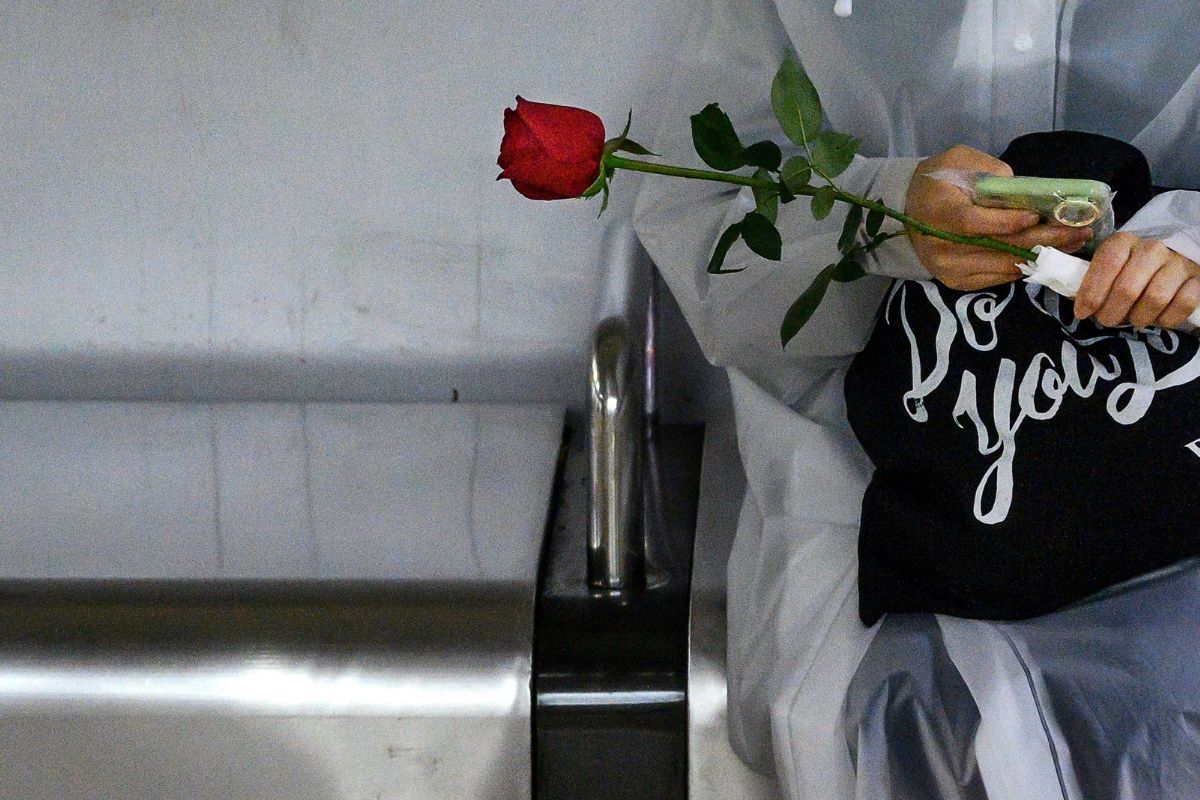 A Louisiana 14-year-old girl arrested on Valentine’s Day after she allegedly tried to get rid of her ex-boyfriend by hiring a hit man.

The officers of Baton Rouge Police Department (BRPD) were first notified of the request for a murder charge when an administrator of the satirical website “rentahitman.com” informed them of the teenager’s alleged request.

Subsequently, authorities transferred the minor to a juvenile detention center from East Baton Rouge, where she was charged.

Rent-A-Hitman CEO Guido Fanelli said in a statement sent to WAFB: “I want to thank the Baton Rouge Police Department for taking this matter seriously and I sincerely hope that the victim receives the help and the support they need to get out of this safely.”

The satirical nature of Rent-A-Hitman can be found on their home page, which displays fake trophies for the “2021 Trigger Warning Award” and “2021 Best In Class From the International Association of Retired Hitman.”

The website offers a warning to visitors stating that your “privacy is not guaranteed and your information could be leaked to thousands of less than stellar sites, including law enforcement.”

It is not the first time that someone tries to attack their ex-partners accessing the fake website.

In 2021, a Michigan woman pleaded guilty to trying to hire a hit man via “Rent-A-Hitman” to kill her ex-husband. Wendy Lynn Wein, 52, was hoping to meet with a person to address an issue with her ex-husband, and seemed unaware the website is fake .

Regarding the possible punishment or sanction against the teenager, the legal assistance website Justia US Law points out that a person convicted of solicitation of murder in Louisiana “will be imprisoned with hard labor [es decir, encarcelamiento en una prisión estatal] for not less than five years nor more than 20 years.