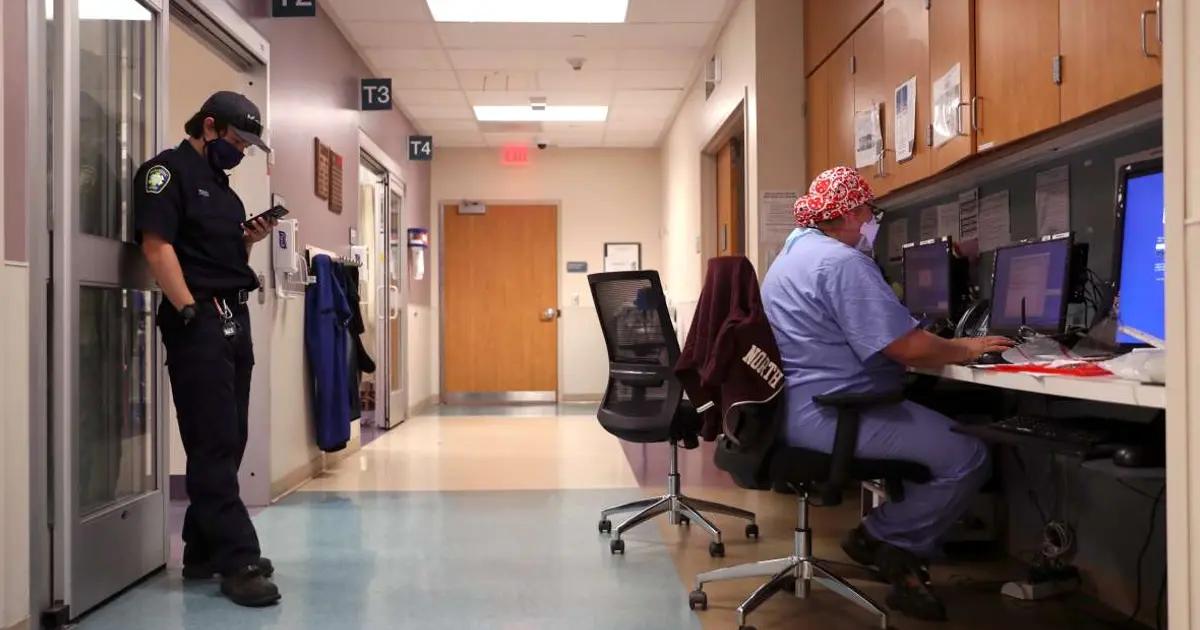 One man died and two women had to be hospitalized due to suspected fentanyl use Friday in a Moreno Valley hotel room.

At approximately 6:26 a.m., Riverside County Sheriff’s Department deputies and paramedics responded to the Best Western Hotel & Suites in the 24800 block of Elder Avenue.

According to Sheriff’s Department reports, the three victims, whose identities were not released, were found in a room where drug-related items were present.

“Upon arrival, they determined that one male was deceased and two females were sent to the hospital for treatment,” reported Sgt. Wendy Brito-Gonzalez of the Riverside County Sheriff’s Department.

The two women had to remain in the hospital because they had injuries that investigators described as life-threatening.

Authorities made no arrests, and no suspects were identified in the incident.

The investigation into this case was immediately taken over by the Riverside County Sheriff’s Department’s Overdose Death Investigations and Narcotics Unit (ODIN).

Officials gave that an investigation remains active and is still in its early stages.

“Sheriff’s deputies and investigators at the scene located drug paraphernalia and that is where they determined it was a possible overdose, but the cause of death has not yet been determined,” said Brito-Gonzalez.

In a statement, Riverside Police reported that a preliminary narcotics field analyzer tested positive for fentanyl from a substance found in the room.

Authorities have reported that they had nearly 350 fentanyl-related deaths this year as of the end of October. In 2021, just over 400 deaths were counted, representing a 200-fold increase from 2016.

Statistics released in May by the U.S. Centers for Disease Control and Prevention (CDC) showed there were approximately 108,000 fatal drug overdoses in 2021, with fentanyl poisoning accounting for more than 80,000 of them.

“Police deal with this daily, and it seems to happen more frequently among adults, and we’re seeing it now with their children. I don’t think people understand how potent this is, and these are the consequences,” said Sgt. Brito-Gonzalez.