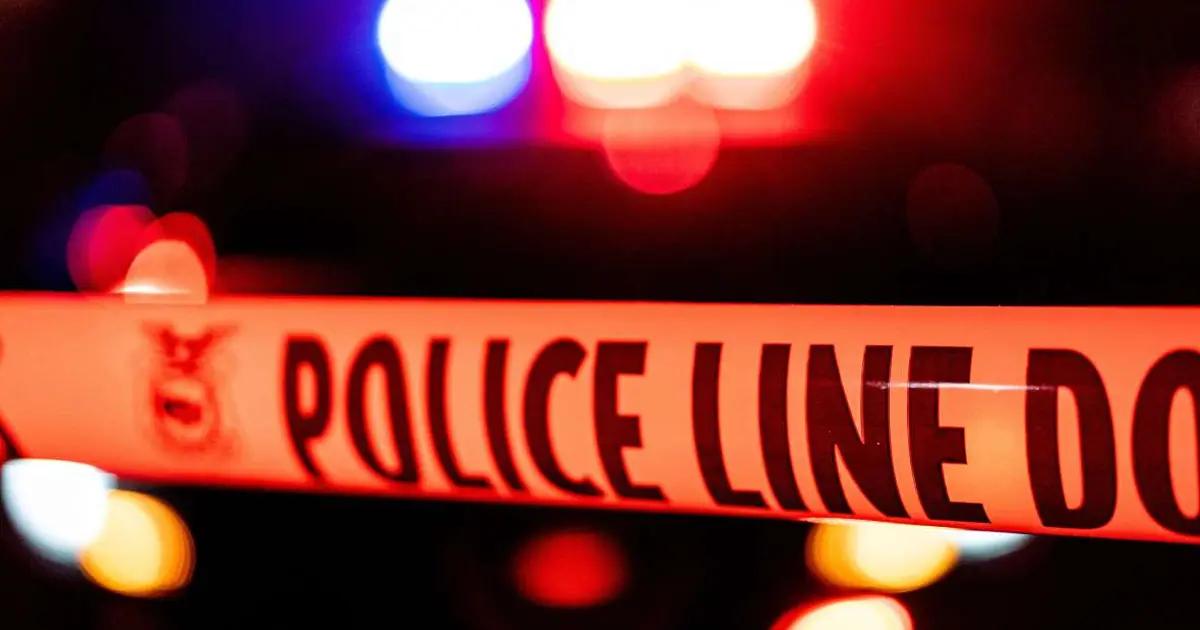 A 15-year-old teenager was killed, and one person was injured when an SUV crashed into a liquor store early Sunday morning in South Los Angeles.

The mishap occurred at approximately 4:00 a.m. when the vehicle struck the LA Liquor business building at 1403 W. 54th Street in the Los Angeles Vermont Square neighborhood.

According to authorities, when emergency services arrived at the scene of the accident, they found a 15-year-old teenager dead inside the SUV. At the same time, a second person who managed to get out of the vehicle under his power was treated at the scene by paramedics and later transported to a hospital with unspecified injuries.

The identity of the deceased teenager and the injured person was not disclosed.

Reports of the incident mentioned that the SUV caught fire due to the impact, and the fire spread throughout the front of the LA Liquor business.

The cause of this fatal crash is under investigation by authorities.