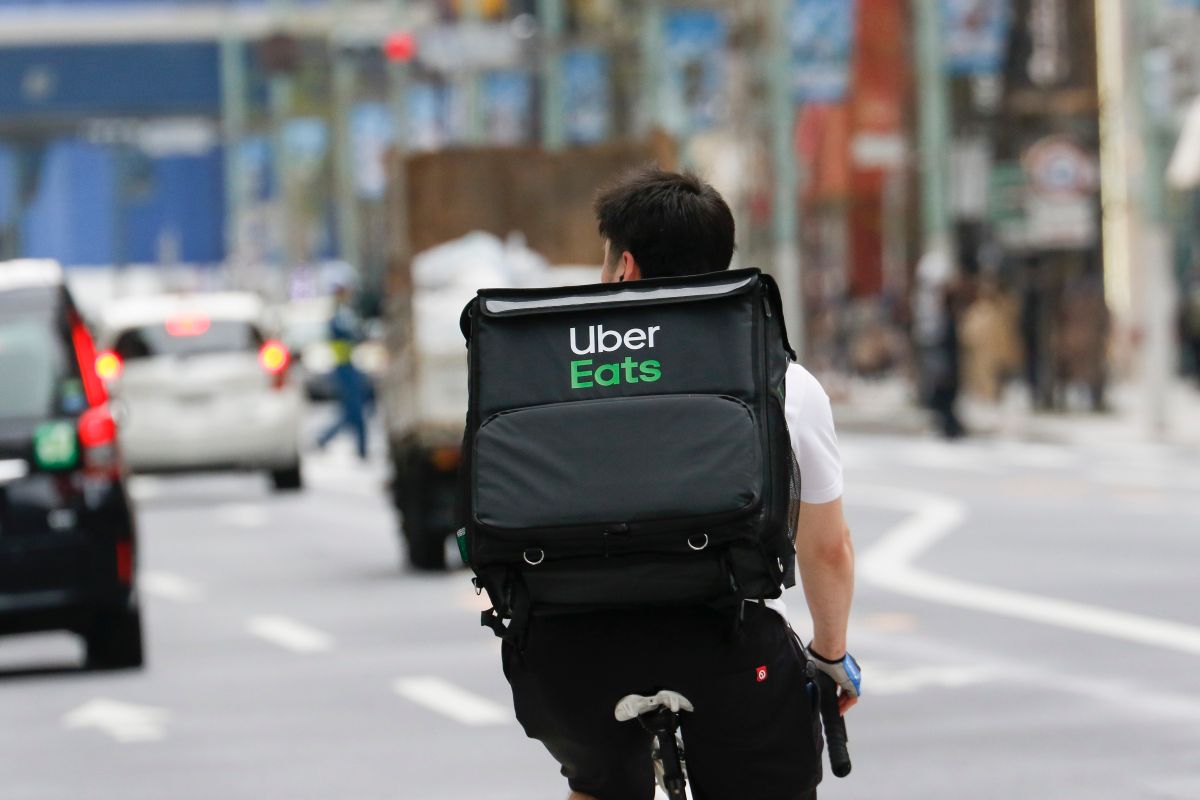 The Center for New York City Affairs (CNYCA) released a report revealing that 873,000 workers in many of New York State’s top low-wage industries (approximately 10% of the state’s total workforce) are misclassified as “independent contractors.”

This means that one in 10 workers are underpaid.

As a result, these workers earn 30% less than payroll employees and are not given the basic benefits and protections that payroll workers who work in the same industries have.

The report found that these underclassified and underpaid full-time workers only earn 69% of what full-time payroll workers earn..

On top of that, they are not eligible to be a part of key social insurance programs, including Social Security, unemployment insurance, workers’ compensation (in most cases), family leave, and paid medical leave.

They also do not have the legal right to bargain collectively with employers, expect overtime pay for working more than 40 hours per week, or receive employer-provided health and retirement benefits.

Three-quarters of them work in transportation, construction, retail, administrative and support servicesand in a general category of “other services” that includes workers in nail salons and automobiles.

Misclassification not only affects workers, but also the whole society. And it is that government social programs are under pressure by driving thousands of low-paid independent contractors to rely on programs like food stamps and Medicaid because of their low pay and because they are denied employer-based health insurance coverage.

Misclassification also disadvantages employers who follow state labor laws and pay taxes to support social security programs over employers who do not.

Temporary jobs boomed between 2014 and 2019 due to a greater presence of Uber and Lyft drivers. Then, it continued to grow even more with the appearance of COVID-19due to the increase in restaurant workers, and package and food delivery.

Parrott and Moe estimate that there are currently some 190,000 low-paid temporary workers in New York state whose work is based on online job apps.

You may also like:
–The 10 deadliest jobs of 2022 in the US
–Industries in the US where workers had the best pay increases in 2021
–$40.90 per hour: the average paid by US employers in March, according to BLS