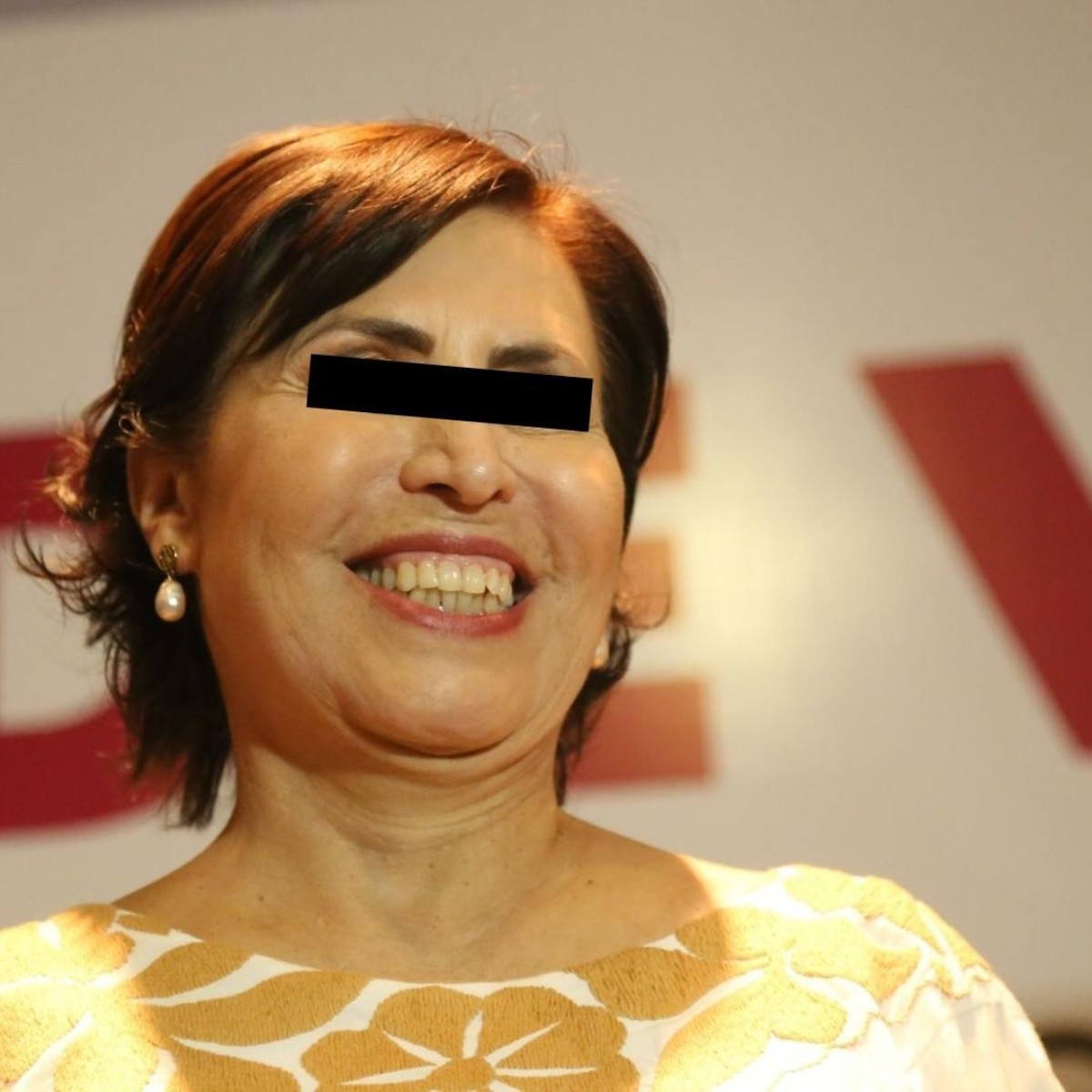 Mexico.- The former Secretary of Social Development (Sedesol), Rosario Robles Berlanga, celebrated as “one more step towards freedom” the validation of an amparo by a federal court, which confirmed that the prosecutor Alejandro Gertz Manero violated his due process and his presumption of innocence.

Through her official Twitter account, on Thursday, April 21, 2022, Rosario Robles announced the resolution of the Ninth Collegiate Court in amparo matters of Mexico City, which validated the sentence issued in September 2021 by the Third District Judge of Amparo, who had granted constitutional protection to the former official.

The former head of Sedesol and Sedatu expressed her confidence in the Judiciary by emphasizing that, unanimously, the court agreed with her in determining that Gertz Manero had interference in his process by making statements that violated his presumption of innocence and his due process.

Read more: This Monday, April 25, AMLO will meet with celebrities from the Sélvame del Tren campaign

Robles Berlanga considered that thanks to the new resolution, which orders the head of the General Prosecutor of the Republic (FGR) refrain from making more statements about her process, she is closer to obtaining her freedom.

“Today, the Ninth Collegiate Court in amparo matters confirms my trust in the Judiciary. Unanimously they gave me the reason that prosecutor Gertz violated my presumption of innocence and my due process. One more victory against injustice, one more step towards freedom“Rosario Robles wrote about the protection that was validated.

What did Gertz Manero say about Rosario Robles?

According to the judge who granted the amparo to the former official, the prosecutor Alejandro Gertz Manero made the statements that affected the Robles process during an academic forum held on August 12, 2020.

The prosecutor was questioned about the treatment that the FGR gave to the former director of Pemex, Emilio Lozoyawho was on parole at the time, in contrast to the treatment received by Rosario Robles, who has been in preventive detention since 2019, justified by her alleged involvement in The master scam.

Gertz Manero stated that Lozoya had requested access to the criteria of opportunity in exchange for collaborating with the FGR testifying against other characters involved in the Odebrecht and Agronitrogenados cases, while Robles refused to collaborate.

The defense of the former collaborator of Enrique Peña Nieto accused that the prosecutor’s comments undermined the presumption of innocence of Rosario Robles, for which they processed an amparo that was granted by the judge on September 30, 2021.

By granting the protection of federal justice to the former official, the judge ordered Gertz Manero to “refrain from making statements or value judgments regarding the guilt or responsibility” of the former head of Sedesol.