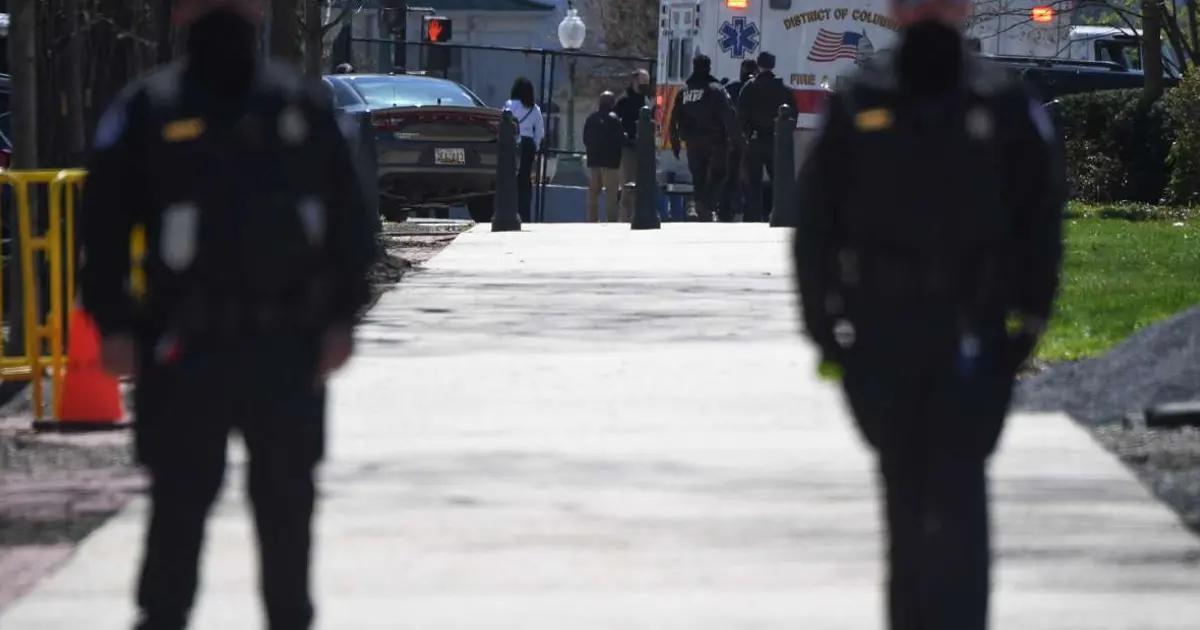 Four teens killed in a Buffalo crash may be linked to a disturbing social media challenge.

A video showed a driver jumping a curb and running over a pedestrian before fleeing.

The four teens killed in a car crash in Buffalo while attempting a TikTok challenge encouraging carjacking have been identified, with a young mother among the victims.

The driver, 16, was treated at the hospital and released, while a fifth passenger, a 14-year-old girl, is in good condition at Erie County Medical Center.

In a video shared on Twitter, a local says Harper had recently given birth to a baby girl.

“She was a young mother,” the man recalls. “She spent a lot of time with her daughter.”

Harper was scheduled to celebrate her 15th birthday on Nov. 1. Her family launched a $15,000 GoFundMe page to help the young Tru on Tuesday.

Swindle’s sister, Nashira Anderson, told WIBV that the teenager loved to play basketball and was known for her fun personality.

Webster was said to have been a hard worker who juggled school and work.

The driver of the Kia, which was reported stolen Sunday night, has since been charged with unauthorized use of a vehicle and criminal possession of the stolen property. He is due back in court in November.

“Isolating a specific video that seems harmful and assuming that it has a large impact on people’s behavior is not reasonable from an empirical point of view. That’s not how media effects work,” Yotam Ophir, assistant professor in the department of communication at the University at Buffalo, told WIBV.

“Most people don’t know about these challenges, most people don’t care about them, and even if they see these videos and find them funny, it doesn’t mean they’re going to go out and steal a car.”

“We certainly send our deepest condolences to all the families and everyone affected by this unfortunate and horrible tragedy,” the Buffalo Public School District said in the wake of the accident.