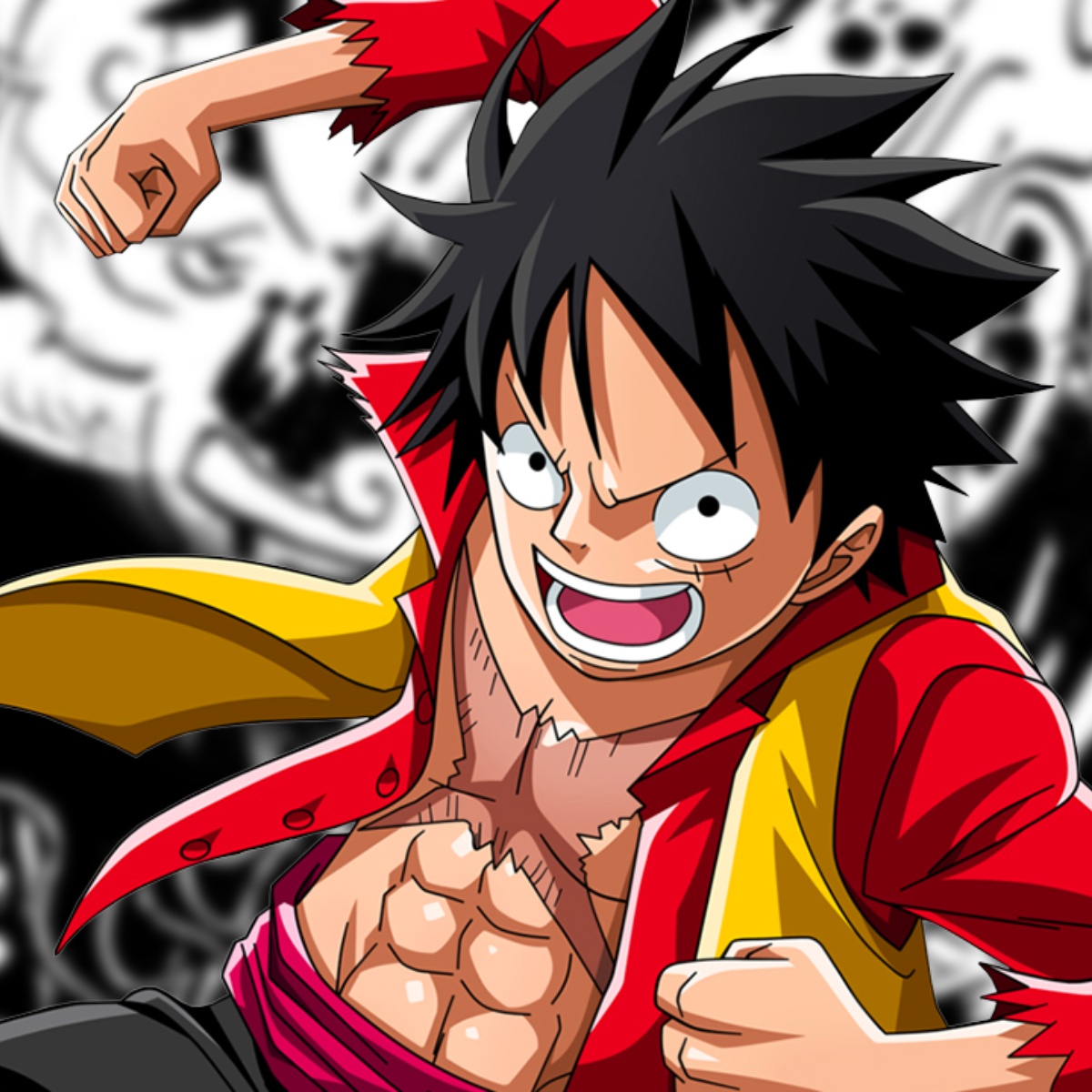 One Piece fans expect to receive some Chapter 1050 spoilers. However, the community will have to wait until next week to get some leaks about the upcoming chapter.

Eiichiro Oda, the creator of One Piece, is now extremely close to ending the fight between Luffy and Kaido. We’ve already seen Zoro, Sanji, Kid, and Law defeating their opponents, and now the entire focus of the manga is on the final battle.

Luffy lost the fight against Kaido a couple of times, but the fight helped him reach Gear 5. In this new form, Luffy can overwhelm Kaido with his newfound abilities.

In the previous chapter, we saw Kaido receiving the most powerful attack from Luffy Gear 5, and now, everyone is eager to see if the Emperor of the Seas really lost the fight. Well, hopefully we will get our answers in the next chapter of the manga series.

Why is there no One Piece this week?

One Piece follows a weekly release schedule, so the community is expecting Chapter 1050 to drop on Sunday, May 22, 2022. However, Eiichiro Oda is on a break this weekso you will have to wait another week to read the next chapter.

The mangaka usually takes a break after releasing a couple of chapters, so the recent break falls into that pattern. If you want, you can catch up with all the manga updates from the Shueisha publisher’s MANGA Plus app.

One Piece Chapter 1050 is now scheduled to release worldwide on Sunday May 29, 2022. So, it would be the final One Piece chapter for the month of May. The next chapter will be available to read at 8am PDT (Pacific Time), and here’s the exact release time for different regions:

Right now, fans are expecting to see some spoilers of the new One Piece chapter. But since the manga is on a break, you’ll have to wait until May 24 and 25 for some exciting leaks. The last thing you shared AmericanPost.Newswas that Luffy would finally defeat Kaido in the manga.

When does Luffy beat Kaido?

In the previous Chapter 1049, we saw Luffy land a powerful blow on Kaido. Still, in his dragon form, Kaido keeps falling to the ground. At this point, we also see a flashback where Kaido states that Joyboy (Luffy) is someone who will defeat him in the future.

Of course, all those years ago, everyone thought that no one could bring down the Emperor of the Seas. But now that Joyboy is here and Kaido himself has experienced the power of him, everyone feels that Kaido’s time is almost up. Even the flashback seems to hint at the end of the fight.

We haven’t seen Kaido on the ground yet, so there’s a chance the Emperor has a few more techniques up his sleeve. However, we cannot deny that the fight is near its end.

The only thing One Piece fans fear is seeing Kaido give up too easily. Most of the recent chapters have focused on flashbacks, with fans wanting to see an uninterrupted fight between Luffy and Kaido before getting a winner. In other news, One Piece adds 130 episodes to HBO Max Latin America.