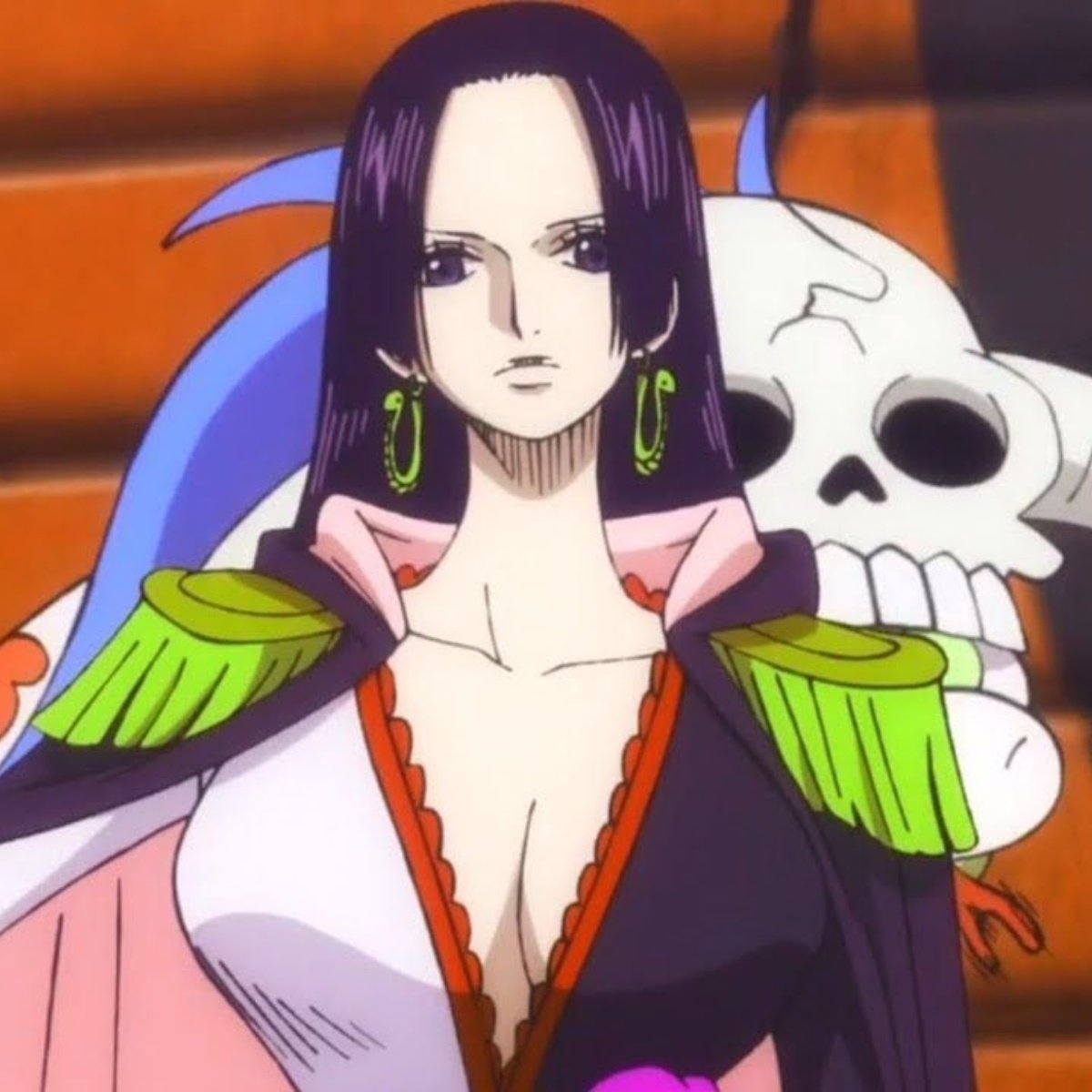 the professional cosplayer Fabibi World Cosplay has captured the beauty and drama of the pirate warlord of one piece, boa hancockin incredibly accurate cosplay.

Images of the near-perfect costume were posted on the cosplayer’s Instagram. While the Snake Princess has worn many elaborate outfits throughout history, this cosplay specifically recreates the outfit she wore in the 2019 film, One Piece: Stampede, including her vibrant purple sash and military-inspired trench coat.

Boa Hancock cosplay from One Piece

It may interest you: The creator of One Piece reveals his plans after the end of the series

The popularity of One Piece

One Piece is the cornerstone of both the anime/manga community and the pop cultural landscape as a whole. The wildly popular franchise began in 1997 when Eiichiro Oda began publishing his beloved manga in Shueisha’s Weekly Shōnen Jump.

The ongoing series has over 1000 individual chapters and with over 516 million copies in circulation worldwide, One Piece is the best selling manga of all time.

The narrative follows the often wacky adventures of Monkey D. Luffy, a young rubber-bodied pirate with a dream of becoming the next Pirate King. Together with his eclectic crew, Luffy travels through the Grand Line in search of the main treasure, which was hidden by the first Pirate King, Gol D. Roger.

Stampede, the fourteenth feature film in the One Piece anime film series, was created to celebrate the 20th anniversary of the anime series by Toei Animation. In it, pirates from around the world, including Luffy and his crew, gather at Pirates Expo to join the search for Roger’s hidden loot.

The One Piece: Stampede movie earned over 10 billion (approximately $93 million USD) worldwide and generally did well with critics.