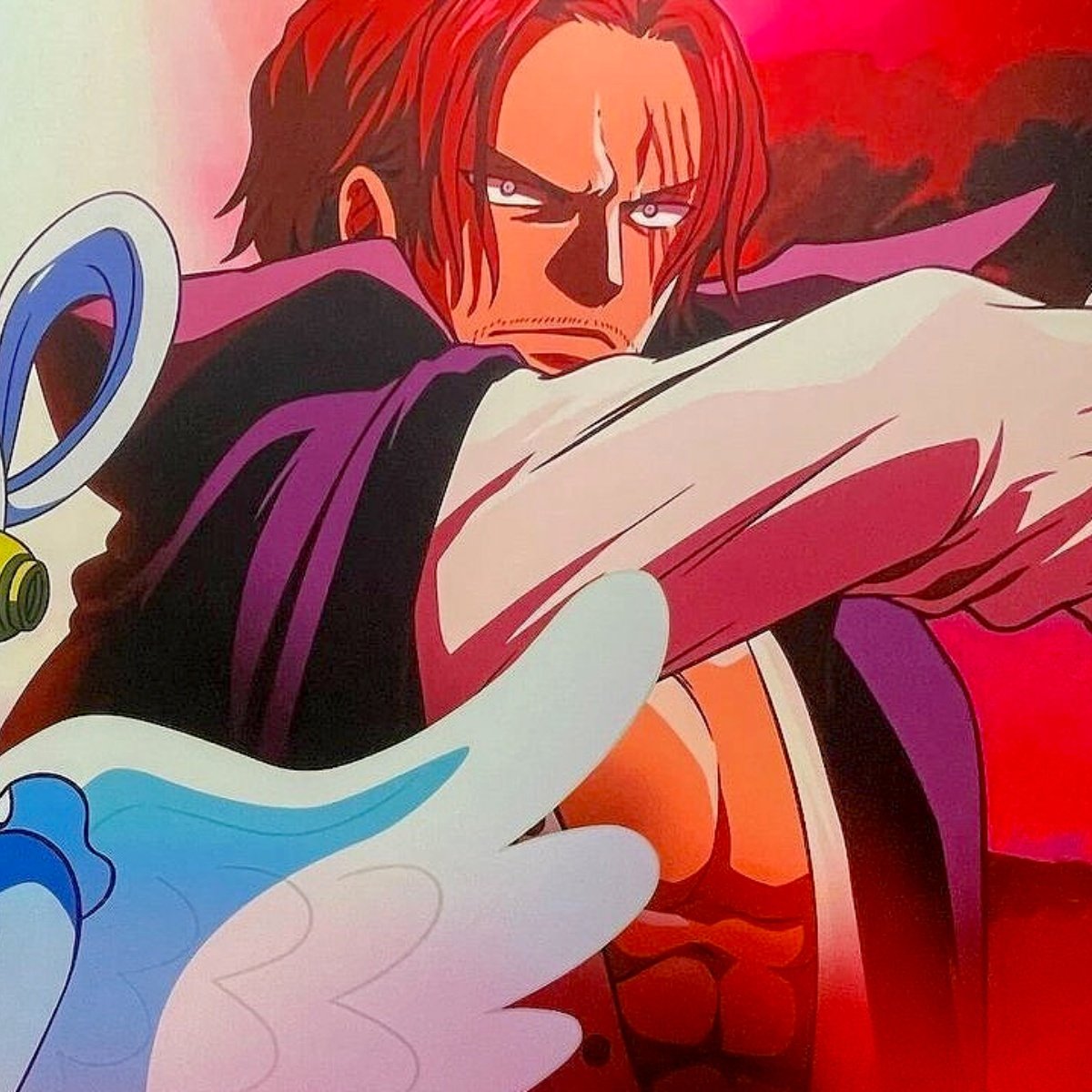 Just like he did with Dragon Ball Super: Super Hero, Crunchyroll is once again partnering with Toei Animation to release another major Shonen film in theaters around the world.since the two companies have announced that One Piece Film Red is coming to theaters this fall in North America and several other countries..

While a specific date has yet to be revealed, Grand Line fans are surely counting down the days until Red-Haired Shanks and his daughter, the ultimate diva Uta, hit the big screen.

A new poster drawn by creator Eiichiro Oda was released to promote One Piece Film Red’s arrival in theaters around the world this fall, and viewers in Japan had the chance to see Uta’s performance on August 6 this summer:

The Chairman and CEO of Toei Animation, Endo Masayukihad the following to say about the announcement that the fifteenth film of the One Piece anime is coming to theaters around the world:

“We are excited to bring One Piece Film Red to theaters around the world this fall, which actually coincides with the 23rd anniversary of the One Piece franchise. This new film from creator Eiichiro Oda will truly captivate fans in a new and exciting adventure with the Straw Hats featuring the debut of Uta, a mysterious new character in the world of One Piece.”

Crunchyroll SVP of Global Commerce Mitchel Bergeralso added how the streaming company will be involved in launching the return of Red-Haired Shanks and the Straw Hat Pirates:

“One Piece has been a cornerstone on Crunchyroll, delighting fans around the world. We are thrilled to bring audiences the next adventure in this global franchise and the adventure with a new standalone story in theaters.”

Crunchyroll and Toei also took the opportunity to release an official description of the upcoming anime film, which many One Piece fans around the world have been clamoring for:

“Uta, the world’s most beloved singer. Known for hiding her own identity when performing, her voice has come to be described as ‘otherworldly’. Now, for the first time, Uta will reveal herself to the world in a live concert.” .

It may interest you: One Piece reaches the highest sales milestone to date

“As the place fills up with all kinds of Uta fans: excited pirates, the Navy watching closely, and the Straw Hats led by Luffy, who just came to enjoy his sound performance, the voice that everyone has been waiting for is about to ring. The story begins with the shocking fact that she is the daughter of Shanks.”

Previously, AmericanPost.News reported that a second music video for the movie One Piece Film Red was released. This was for the song “I’m Invincible” / “Watashi wa Saikyou” performed by Ado.