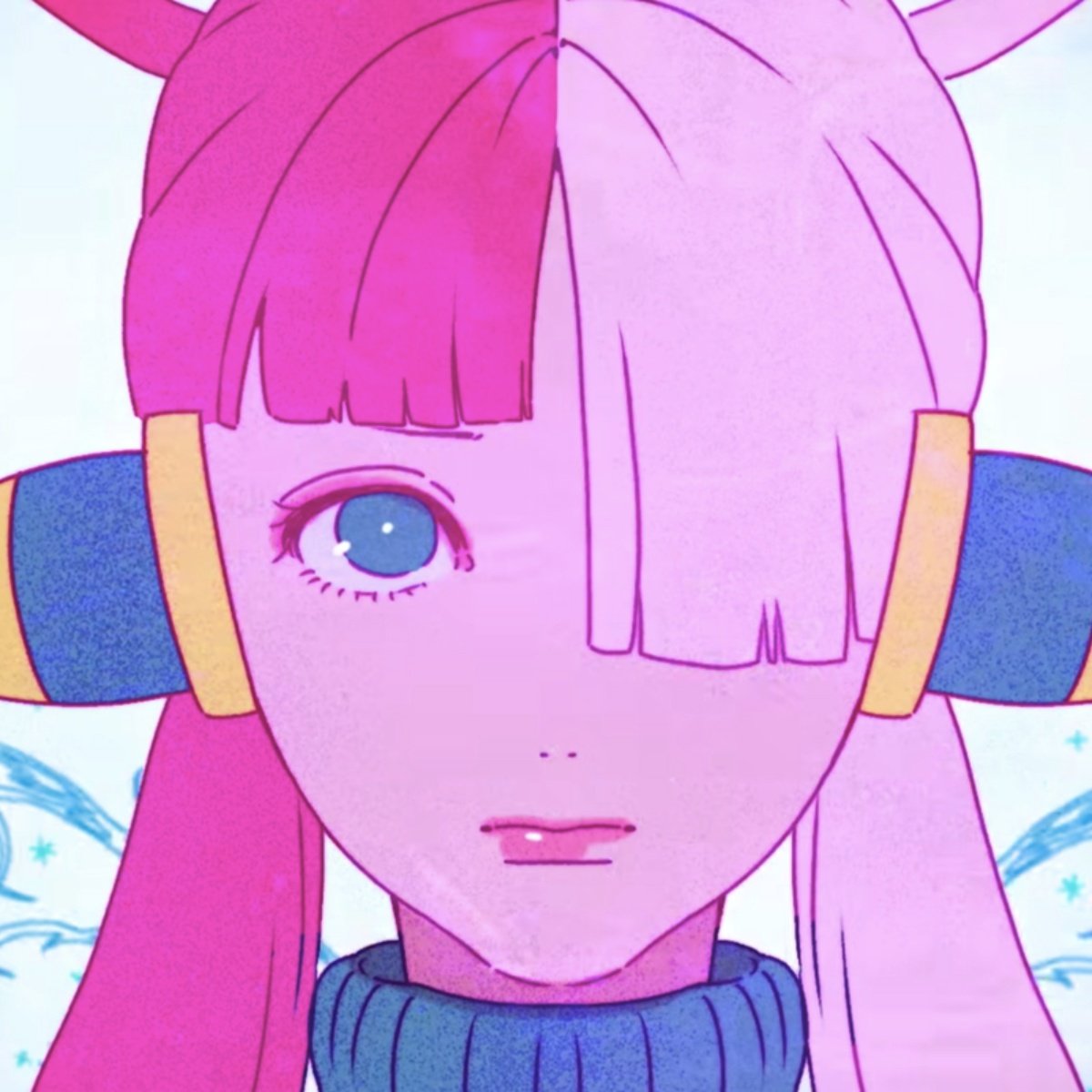 A was launched anime music video for Ado’s song “I’m Invincible” / “Watashi wa Saikyou” from the upcoming One Piece Film Red. Next, AmericanPost.News shares everything you need to know.

Ai Nina, who previously worked on animated music videos such as “Tsubame” and “Sayonara Natsu no Hi,” is credited for the animation. The video for “I’m Invincible” follows the release last week of the music video for “New Genesis”/”Shin Jidai”, the theme song for One Piece Film Red.

Within the film’s setting, the songs are credited to the character Uta, who is provided the singing voice by Ado. Kaori Nazuka is the main voice actress for Uta, best known as the daughter of Shanks in the One Piece anime.

They describe the film as: “Uta — the most beloved singer in the world. Her voice, with which she sings while hiding her true identity, has been described as ‘otherworldly’. She will appear in public for the first time at a live concert.”

“As the place fills up with all kinds of Uta fans: excited pirates, the Navy watching closely, and the Straw Hats led by Luffy, who just came to enjoy his sound performance, the voice that everyone has been waiting is about to resound. The story begins with the shocking fact that she is the ‘daughter of Shanks’”.

One Piece Film Red is directed by Gorou Taniguchi (Code Geass: Lelouch of the Re;Surrection, One Piece: Taose! Kaizoku Gyanzakku) with a script by Tsutomu Kuroiwa (One Piece Film: Gold, GANTZ:O). The mangaka of One Piece Eiichiro Oda is the general producer and creator of the original story.

Sayoko Yokoyama (One Piece “WE ARE ONE” 100 volumes and 1000 episodes commemorative video) as color designer, and Ema Tsunetaka (Megalo Box 2: Nomad) as director of photography.

The One Piece manga published by Shueisha began in 1997 and has 102 tankoubon volumes as of April 2022. It is serialized in Weekly Shonen Jump and published under the Jump Comics imprint.

It may interest you: The One Piece manga goes on hiatus for 1 month and here we tell you the reason

The manga received its first anime adaptation in the form of One Piece: Taose! Kaizoku Gyanzakku OVA, which was released in 1999. An anime series began in 1999 and passed the 1,000th episode mark on November 21, 2021.

Finally, we share with you that the first One Piece anime movie premiered in 2000 and was produced by Production I.G.. The following installments were produced by Toei Animation.