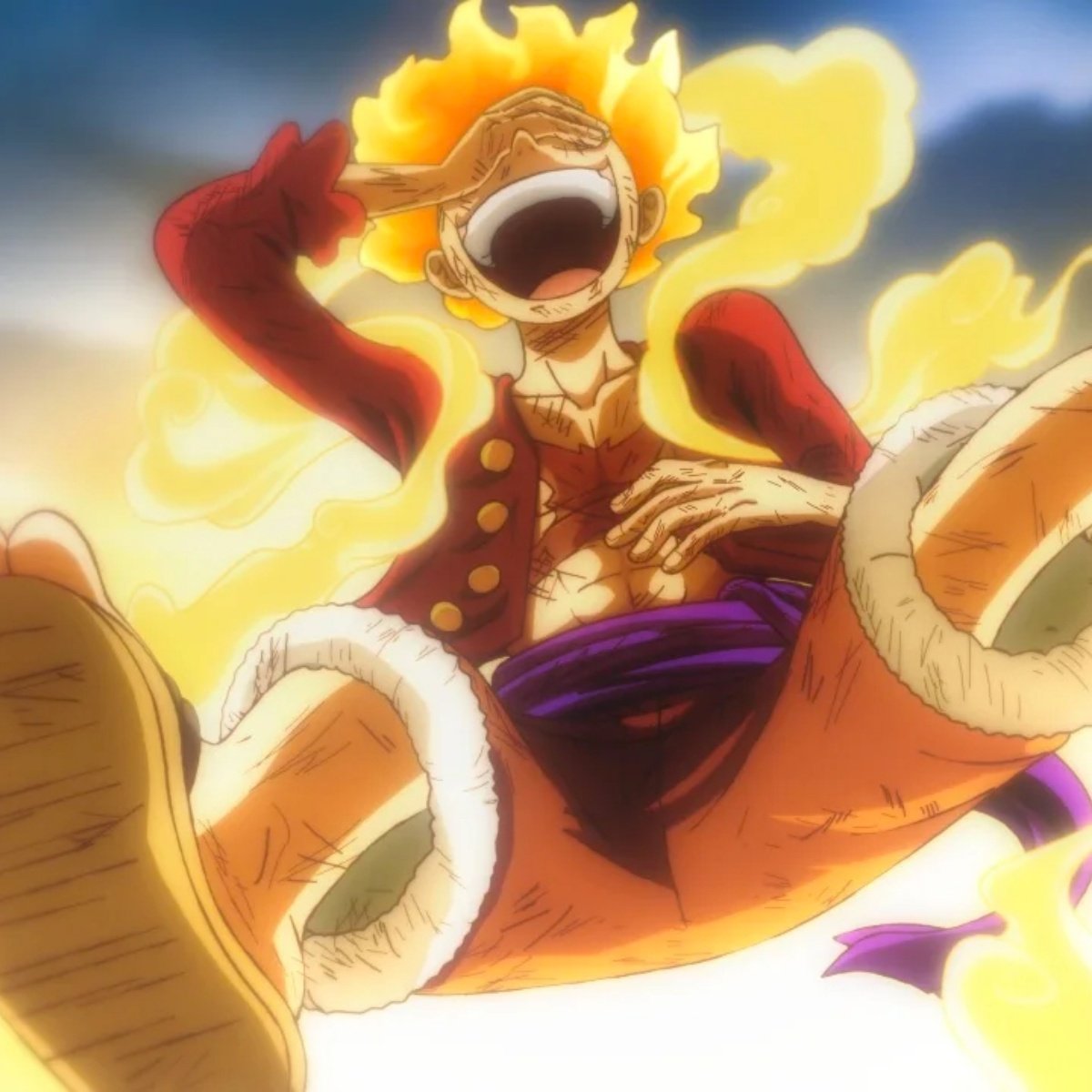 After the suspense of the previous chapter, One Piece fans are looking forward to the official release of Chapter 1049. Well, some spoilers of the upcoming chapter have surfaced on the internet ahead of its release. While the leaks don’t reveal much, we do know the outcome of Luffy and Kaido’s latest attacks.

We have seen several battles in Onigashima coming to an end in the last few chapters. Zoro, Sanji, Kid, and Law finally defeated their opponent, and now, everyone has been watching Luffy and Kaido fight.

The Straw Hat Pirates are definitely shocked after seeing their captain’s Gear 5 transformation. However, Luffy has to use every new skill up his sleeve to defeat the Emperor of the Seas.

Kaido is still facing Luffy, but Eiichiro Oda has confirmed that Luffy and Kaido’s battle is reaching its climax. Well, the spoilers for Chapter 1049 give us the impression that we are reaching the end of the current arc. Earlier, we reported all about One Piece 1048 Spoilers.

One Piece 1049 Spoilers and Leaks

3 years, 10 months, and 10 days have passed since the Wano arc began, and today, officially, the strongest creature in the world, Kaido, has finally fallen…

According to spoilers, the next chapter of One Piece 1049 is titled “The World We Should Aspire To”. In the next installment, Luffy tells Kaido what kind of world he wants to create.and the title of the chapter suggests the same.

On the cover of Chapter 1049, we see someone burning Niji and Yonji’s books. In the ongoing story arc, we have seen flashbacks of Momonosuke, Luffy, and Yamato. However, the next chapter will finally give us a flashback of Kaido.

We see Kaido’s childhood in the Kingdom of Vodka, where Kaido learns from Whitebeard that Rocks wants to meet him. In the present, the water that Raizou released on the castle begins to pour out, and “Cloud of the Flames” begins to disappear from the sky. But luckily, our beloved Momonosuke began to create a new cloud.

Finally, the chapter brings us back to Luffy and Kaido’s fight. Before landing the blow on Kaido, Luffy says that he wants to create a world where none of his friends starve. After that, the Captain of the Straw Hat Pirates hits Kaido, who then falls to the ground of the Flower capital.

Of course, it doesn’t confirm that Kaido is ultimately defeated, but it’s safe to assume that the tables have now turned on him. Also, the chapter shows the end result with another flashback, where Kaido confirms to the King that only Joy Boy can defeat him. The above are undoubtedly predictions that could come true.

One Piece Chapter 1049 is scheduled to release worldwide on Sunday May 15, 2022 at 8am PDT (Pacific time). However, the chapter release time will vary depending on your region. So here is the exact release schedule you need to follow for these time zones: