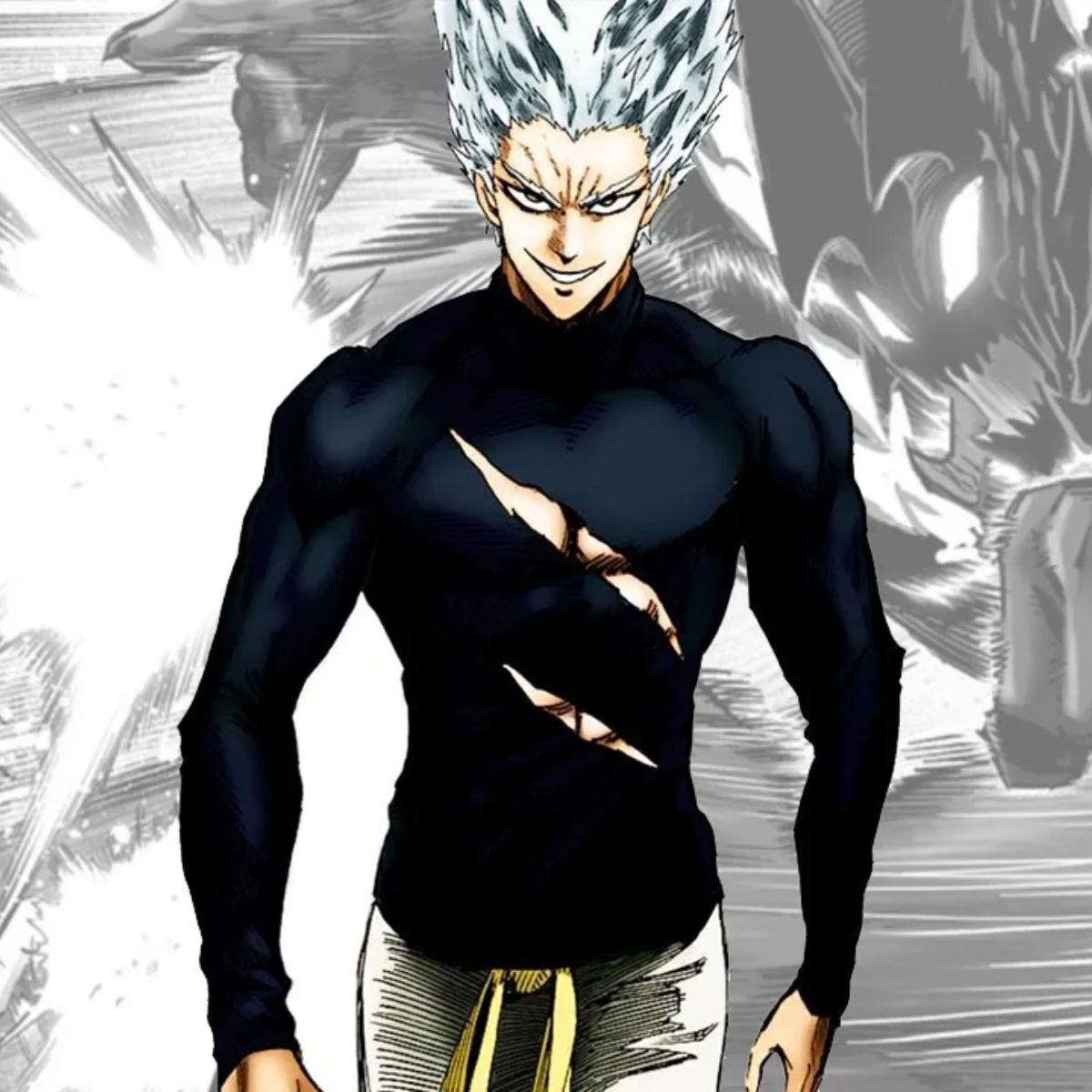 The previous chapter of One Punch Man manga focused on Garou. In OPM 165 we discover that this character understands the flow of all forces and how they work in the universe. Therefore, he is now able to imitate any action or strategy.

If you are a fan of ONE and the artist Yusuke Murata, then you must be waiting for Chapter 166. Don’t worry, in AmericanPost.News we share the release date and spoilers leaked so far.

Previously, we reported on Garou’s powers in the One-Punch Man manga. Recall that Yusuke Murata leaks the first versions of the chapter online and then we have the official version from VIZ Media.

Spoilers for One Punch Man 166

According to information from Horapiko, “Garou says that whatever he copies will grow and develop in intensity with his own talents.” However, the only thing we saw of Garou was him trying to take Saitama’s clothes off (we already know that point-blank battles bring these hilarious consequences). We then saw that Garou showed himself in front of the heroes and revealed who is responsible for all the injuries.

We see Bang get up from the crowd and Garou wonders if he really turned out to be the worst. They report that this is a sign of despair for all the heroes of the One-Punch Man universe.

One-Punch Man Chapter 166 is scheduled to release on Thursday, June 23 at 1:00 PM ET. It will be available on the MANGA Plus app and on Viz Media. You can read manga series for free from these two apps, but only selected chapters.

He revived the shonnen, the seinen, the industry, today the manga won, the industry won, fictional peak, major point of fiction, more cinema than Ghibli’s films. The true climax of One Punch Man has arrived. pic.twitter.com/hyyKAdKOGk

We have few leaked scans of Chapter 166, but it is expected to leak this week. After all, the manga went on sale on June 21. Next, we share more details that you should know.

One-Punch Man 166 focuses on the ongoing battle. It gets very interesting as we finally get to know more about Garou’s powers. Also, Saitama will stop protecting himself and throw his iconic punch at Garou.