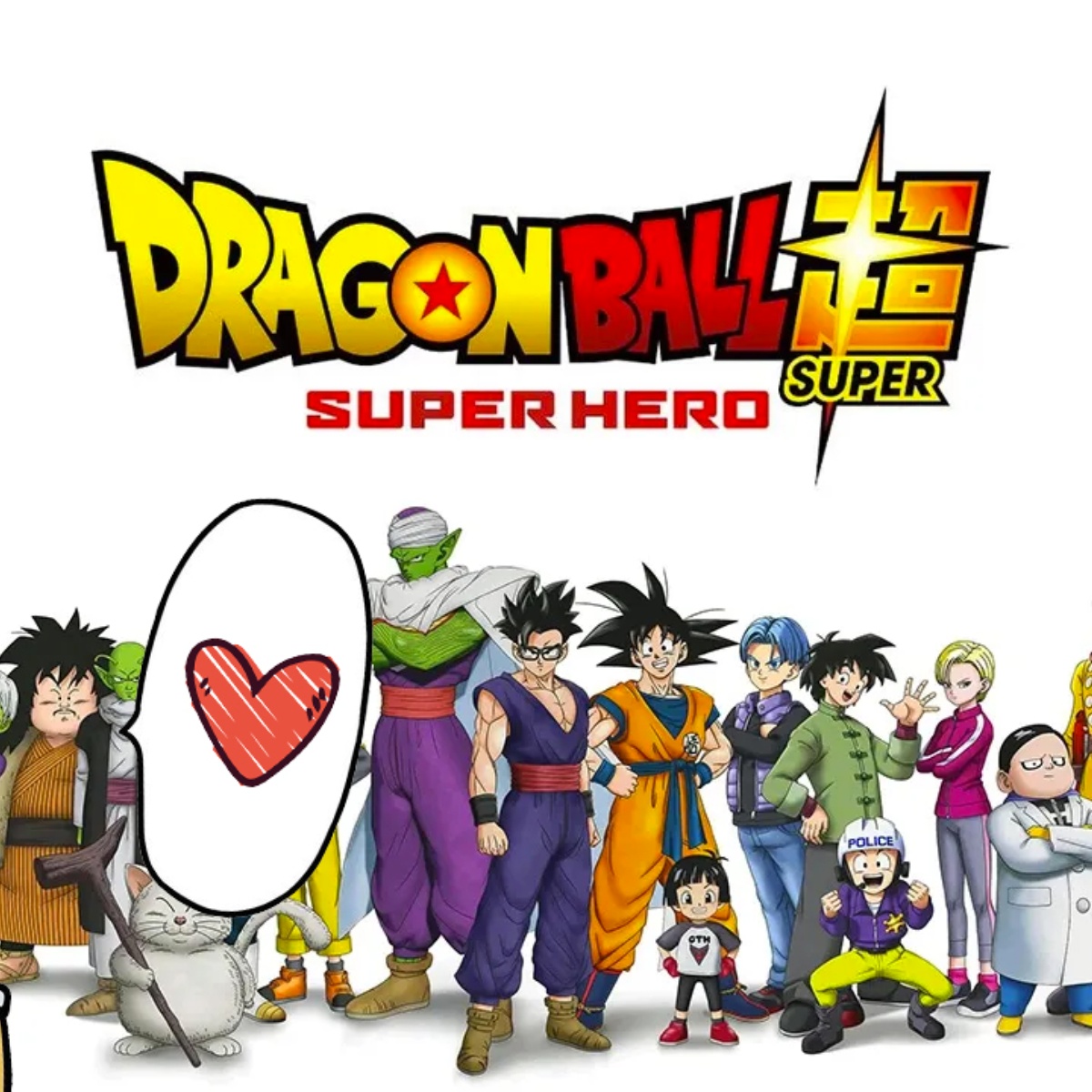 OnePunch Man series illustrator Yusuke Murata, is one of the fan-favorite manga artists in recent memory. He now he shared his Recent thoughts on the new movie Dragon Ball Super: Super Hero.

While fans in the rest of the world have to wait until later this summer to see the new Japanese animated film for themselves, bigger fans have also started sharing their thoughts on the new movie.

Yusuke Murata has been highly appreciated for how the illustrator has been able to completely reimagine ONE’s original One-Punch Man webcomic series and thus really knows a thing or two about what it takes to bring it all to the screen.

Taking to Twitter to share his thoughts on Dragon Ball Super: Super Hero, Murata praised the film and the work of animation director Chikashi Kubota (who previously worked on the One-Punch Man anime series) saying:

“He’s the man for the job when it comes to animating powerhouses like Goku or Saitama!”

Fortunately, it won’t be long before it gets a full worldwide release! Dragon Ball Super: Super Hero is now playing in theaters in Japan and will be released in Latin America this August with other international release dates to follow.

It may interest you: Dragon Ball Super: Super Hero debuts a new visual with Gohan

“The Red Ribbon Army was once destroyed by Son Goku. The people who carry on his spirit have created the ultimate androids, Gamma 1 and Gamma 2. These two androids call themselves “Superheroes”. They start attacking Piccolo and Gohan… What is the goal of the New Red Ribbon Army? Faced with the danger that lies ahead, it’s time to wake up, superhero!”

Crunchyroll and Toei Animation will bring the Dragon Ball Super: Super Hero movie to theaters around the world this summer. Coming soon AmericanPost.News will share more details of Dragon Ball Super and One Punch Man with you in the future.