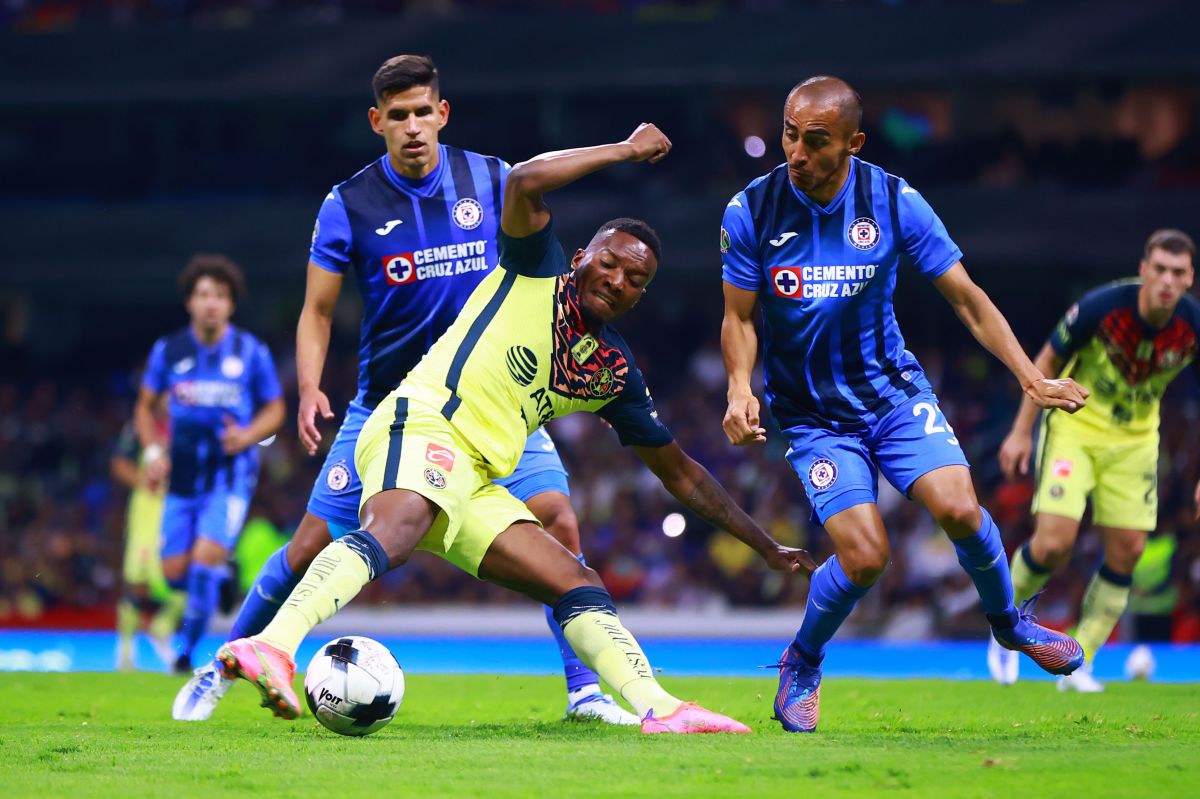 jonathan rodriguez He is the star signing of América for the 2022 Opening Tournament, and the azulcremas immediately need to free up a foreign quota. The one chosen to say goodbye to the club would be Juan Oteroanother South American.

The Colombian barely scored a goal in 11 games with América in Liga MX. He did not provide assists or was decisive throughout the past semester. He did not appear in the plans of the coaching staff either and the club would have informed him that they do not have him.

In addition, according to Julio Ibáñez, a TUDN reporter, the Águilas would have made the decision to cede the skilled attacker to Necaxa, a team interested in having him for the next tournament.

Thus, it would be Juan Otero who would officially open the way for Cabecita Rodríguez. However, other players such as Bruno Valdez and Federico Viñas are involved in rumors that place them as close to leaving Coapa.

America will also renew to fight for the title in the coming semester.