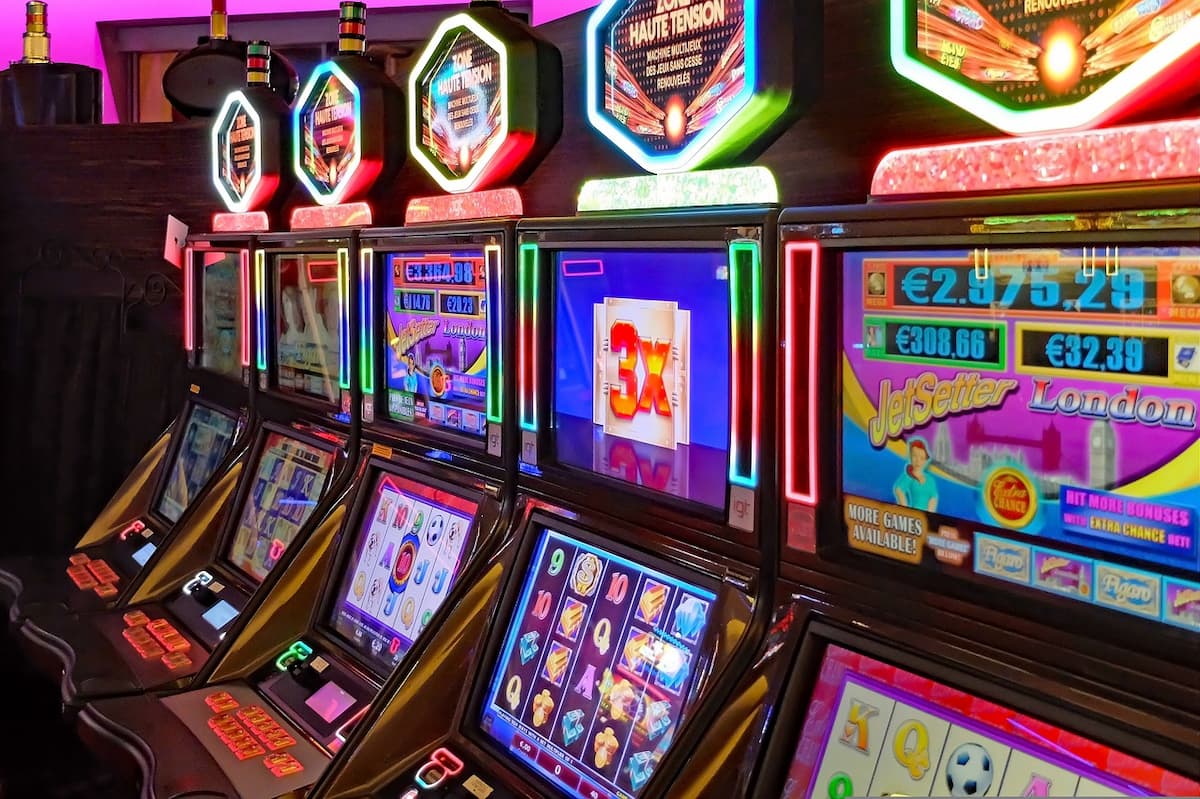 Online slots are easy to overlook when you think about noteworthy video games. They’re not considered alongside other PC games; they’re seldom available on consoles; and you certainly won’t find them in round-ups or overviews such as our own look at the best games coming out this year. Essentially, slots occupy a sort of side space on their own.

Video slots, however, are a little bit different. Among the various types of slot machines available, these are defined as slots that “operate the same way as regular machines, but they have a video image rather than actual rotating reels.” Taking things a step further, the term has come to specifically describe internet slot games with video game elements (such as animation, music, and themes). And these video slots are worth a lot more attention than their dull and unoriginal predecessors. They are more visually interesting, more varied in their gameplay, and ultimately more effective at immersing players. Furthermore, they only seem to be getting better with each passing year.

With this in mind, we wanted to point to a few such games that have drawn our interest in particular in 2022.

It’s quite common to see video slots that deal in one way or another with ancient Egyptian culture and lore. And frankly, many of them are quite impressive. In this case however, we’re singling out Ark Of Ra by Circular Arrow. As a relatively new offering in the category, this game is gaining some attention at large casino platforms –– and it doesn’t take too long to see why. A background of temples sets the stage, and reel icons including rolls of papyrus, golden chests, and animated Egyptian deities deepen the atmosphere. It’s the bonuses, however, that make Ark Of Ra truly immersive. With the right combination on the reels, you’re drawn into a tomb or pyramid for more (free) spins, and the atmosphere becomes all the more convincing.

Fortune Rewind is an unusual video slot in that plays with assorted historical settings and themes popular in other slot games. For instance, depending on your reel results, your game might shift from ancient Egypt, to the Wild West, and then to a futuristic city. The main aesthetic is sort of a sci-fi/cyberpunk blend, however; a lead character who looks to be a futuristic hero runs the reels and orchestrates travel through time. She is seemingly at home, however, in a neon-lit future world somewhere in between the games No More Heroes and Cyberpunk 2077 (from an atmosphere standpoint). Suffice it to say, it’s easy to get swept up in this one.

Primal Power (or Promal Power 4096 Ways) is a new video slot, presently exclusive to the slots at Foxy Games but likely bound for more widespread placement. It’s a jungle-themed game with an unofficial Kong affiliation, and simply put it makes you feel like you’ve leapt right into a wild environment filled with dangerous animals, hidden riches, and ancient secrets. The reels rumble like an old stone door being rolled aside in an adventure film; the symbols include jungle creatures ranging from parrots to snakes; and an exciting soundtrack blends with a forest background glowing in green light to further immerse you. It’s an excellent atmosphere slot game.

This Slingshot Studios video slot is a little piece of magic. Built on imagery and themes of the Far East, with martial undertones, it somehow plays out like an action adventure –– despite not having a real set of characters or any sense of story. Delightful sound effects, backgrounds of a purple harbor (complete with distant pagodas) and dusky forest, and reels full of weaponry and artifacts all combine to establish a clear and inviting atmosphere. It’s like you’ve been pulled into an animated ninja adventure of some kind, with no need of a clear purpose or mission.

An Oktoberfest theme may not seem quite as adventurous as exciting as, say, ancient Egypt or a jungle romp. On the other hand, one can argue this game is built to attract the interest of untold millions around the world. Oktoberfest can rightly be called one of the planet’s biggest parties; according to a write-up at Time, it originated in 1810, and it’s still going strong today –– attracting some six million visitors each year. Naturally, a video slot can’t replicate all of the fun those visitors attend for –– but it does a pretty good job of capturing the atmosphere! Traditional Bavarian music, reels full of beer steins, pretzels, and ceremonial hats, and of course “wild” symbols depicting the famous beer servers all work to give players a little piece of Oktoberfest. Spend about 10 minutes with this game, and you might just feel as if you’ve been walking through an Oktoberfest pavilion.

These are only a few examples of many we could select. But we hope they’ve provided some sense of how enchanting and immersive these oft-overlooked games can be.