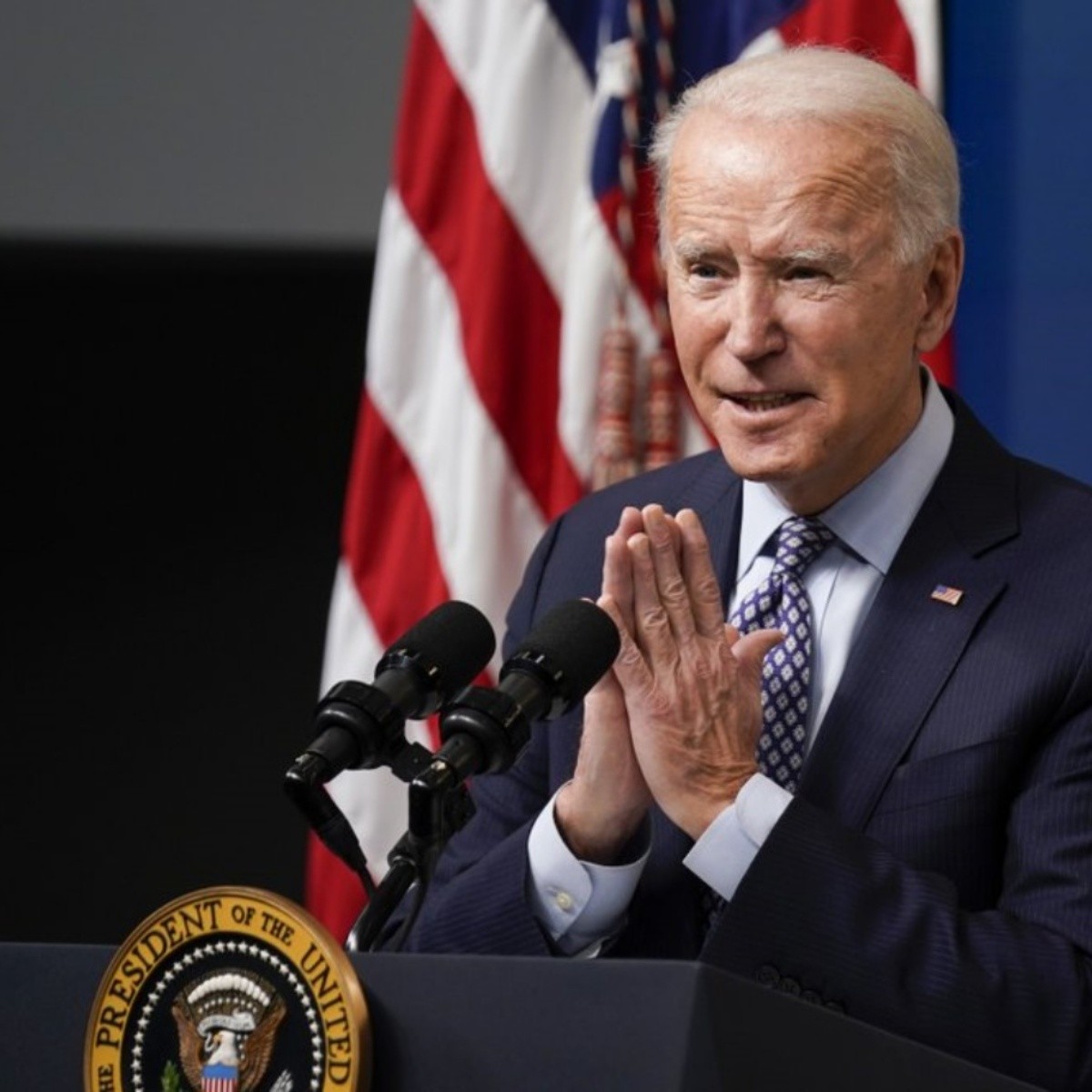 United States.- This Friday the President of the United States, Joe Biden joined the Pope’s noble call Francisco and of the Sheikh Ahmad al-Tayyeb, the magnet of al azha centerr, to request greater global cooperation in combating the Covid-19 pandemic and other problems that afflict humanity.

It was through a letter that Joe Biden expressed his greetings and supported the words of Pope Francis given to the world in the framework of the celebration of the II International Day of Human Fraternity summoned by the United Nations under the slogan, “Under the same sky”and today is celebrated in Dubai.

“The great challenges of modernity require us to have an open, cooperative and empathetic mentality and guarantee that all people are treated with dignity”, Joe Biden expressed in a letter, in which he also recalled that the fraternity tries to “love each other“In order to build a better world.

In his message, the US president also highlighted the need for “global cooperation” among people from all over the world without distinction of culture or belief to face great challenges such as; “the economic crisis, the pandemic and the increase in violence around the world”.

In the letter that was sent to the Vatican, Biden also points out that, for centuries, a mentality has been instilled in which according to “For one person to succeed, another must fail; if one person advances, another must fall behind.” Situation that has caused conflicts, violence and other types of abuse.

“Together we have a real opportunity to build a better world that upholds universal human rights, uplifts every human being, and promotes peace and security for all,” the president mentioned in the letter.

Pope Francis in his message he stated that; “We all live under the same sky, regardless of where and how we live, the color of our skin, religion, social group, gender, age, economic conditions or our state of health. We are all different but the same, and this time of pandemic has clearly demonstrated it.”


They spread beautiful photographs of the snowfall in Mexiquillo, Durango