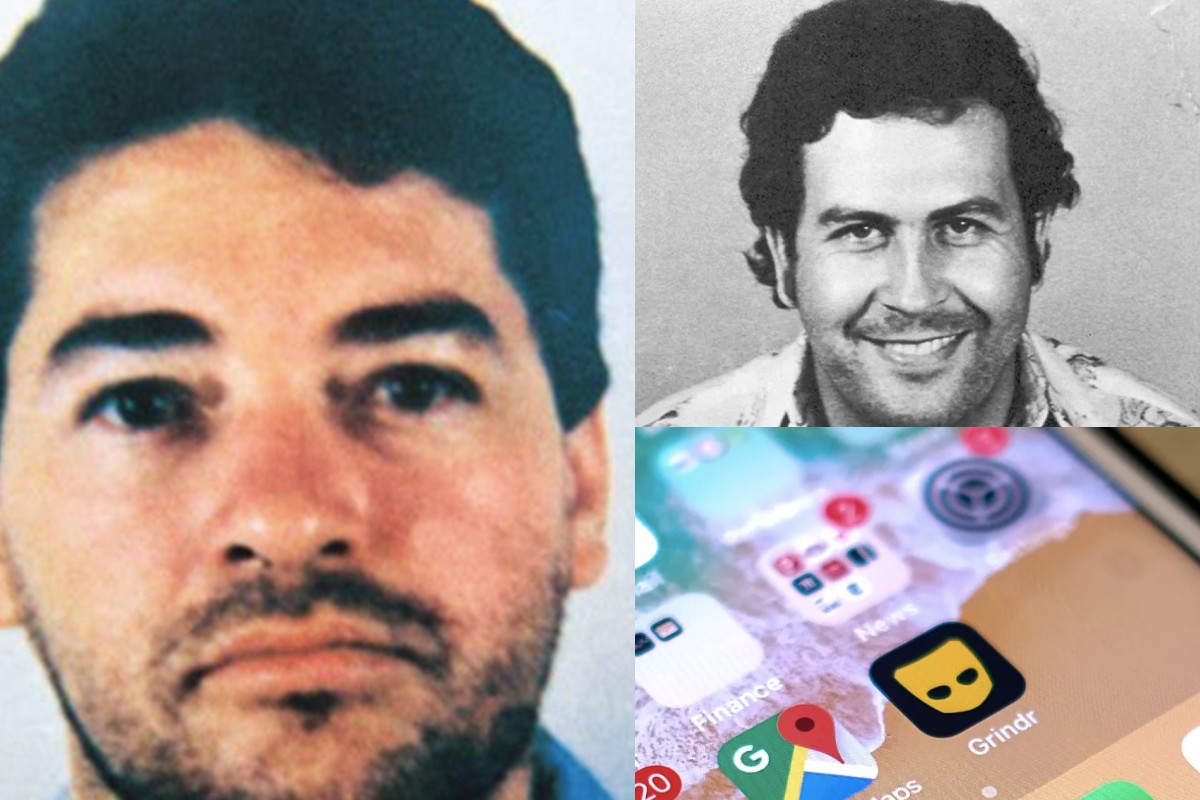 the world of drug trafficking is homophobic, hardly the bosses of the cartels would admit that they are attracted to people of the same sexSo far there is only one hood what has out of the closet and also managed to escape from the bloodthirsty Pablo Escobar. Others have preferred to keep their sexual preferences hidden; however, they were forced to reveal the truth, when dozens of them were arrested, because the police tracked their location due to the use of a dating app gay.

The first capo who came out as homosexual

Hélmer “Pacho” Herrera, one of the four leaders and founders of the Cali Cartel in Colombia, which operated between the 1980s and 1990s, is so far the only capo who has admitted his homosexuality. Even his companions and the Mexican drug traffickers with whom he did business, such as Miguel Ángel Félix Gallardo, alias the Boss of Bosses; and Amado Carrillo Fuentes, better known as the Lord of the Skies, accepted his homosexuality and was one of the most respected. He never denied or hid his preferences, despite the fact that he lived in a time when there was no inclusion, nor was there talk of sexual diversity, and less so in Latin America.

But something that always caught the attention of all drug traffickers is that Pacho Herrera was the leader of the cartel’s hitmen and that he was the number one enemy of the bloodthirsty Pablo Escobar, who was the top leader of the Medellín Cartel. He managed to escape all the times Escobar tried to ambush him to kill him. Another of his passions was soccer, which is why he became the godfather of some teams in the Colombian league.

But not all drug traffickers openly talk about their homosexuality, they still keep quiet about it in order to enter the organized crime. With the development of technology and the rise of social networks and love relationships that start through the Internet, many of them have been forced to reveal it. Such is the case of 60 drug traffickers who were discovered and located for using a gay dating app like Grindr, scruff Y Taimiamong other.

The United States authorities detected that they all had a double intention: to get dates and sell drugs to their new friends, as methamphetamine, fentanyl Y cocaine in the county of Polkin Florida. Many had prior arrest warrants and were operators of different drug cartels.