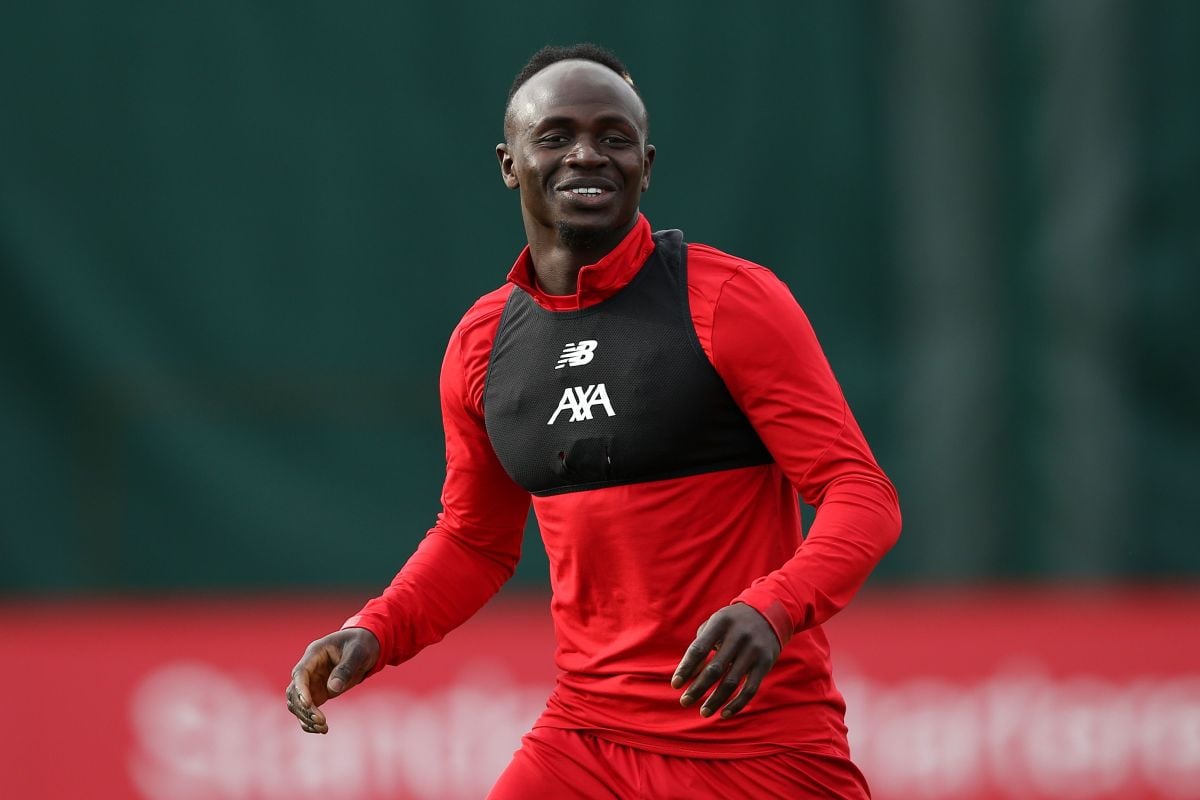 the stage of Sadio Mane with the Liverpool is one step away from being history, after the Senegalese striker complied to the letter with his medical exams with the Bayern Munich. In this way, the only thing missing is the official announcement of the transfer and his presentation as a new player for the Bavarian team.

The experienced attacker set foot on German soil in the early hours of this Tuesday and after their respective medical check-ups, he could be seen wearing a shirt from the Bayern Munich; making it clear that everything is ready for the official announcement.

As has been mentioned in previous days, the Bayern Munich will pay a figure of $32 million dollars to the Liverpool, without forgetting that there will also be some variables in concepts of personal achievements. If fulfilled, the operation could reach $41 million dollars.

The interest of the Bavarians arose from the fact that the same Robert Lewandowski decided not to continue in Germany, after much success in almost a decade. In addition, the Germans also took the opportunity to bring the Senegalese, after he himself announced his end in England.

The striker’s presentation is scheduled for this Wednesday and at the time he can stamp his signature on his new contract, he will be announcing what they consider to be a real bombshell in the transfer market.

Lastly, the Bayern Munich you will be ensuring the present and future of your striker, since Sadio Mane will join the Dutch Ryan Gravenberg who was recently introduced and the Teutonic attacker Leroy Sane.