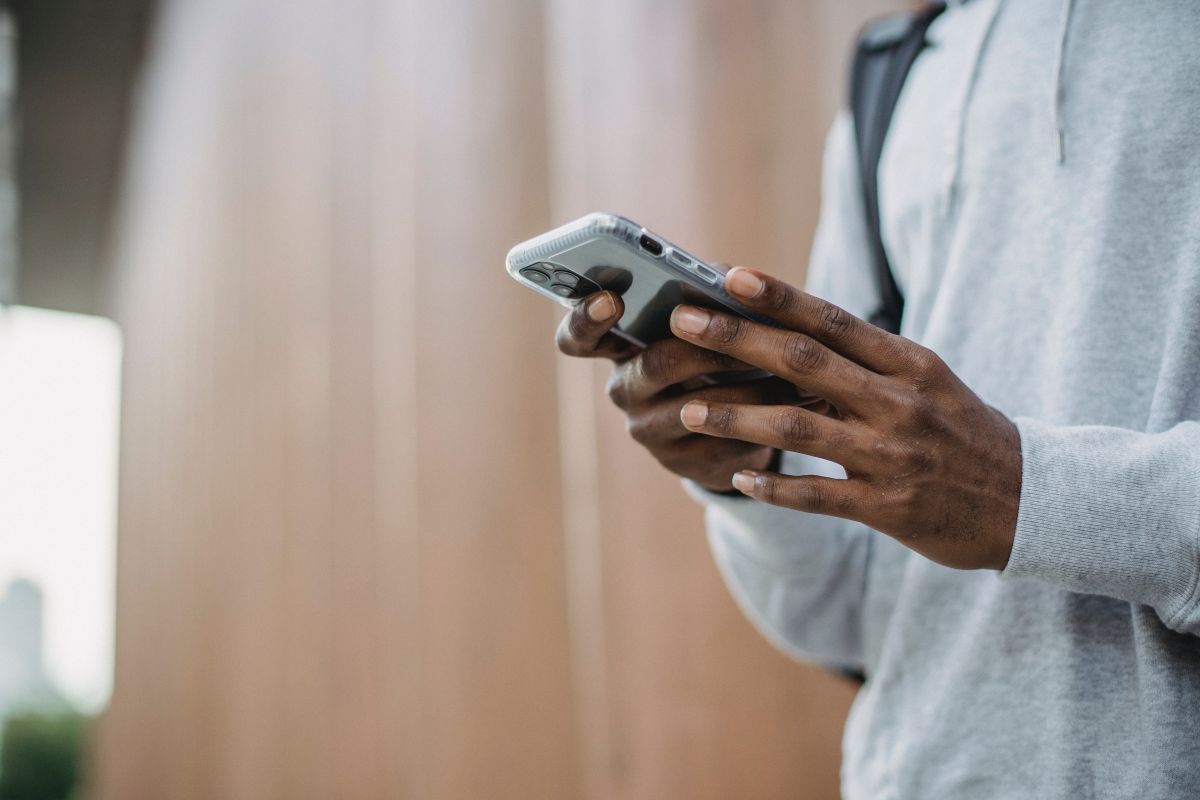 The OnlyFans video site appears to be looking to get out of the adult content business offered by its creators as it announced that will ban posts of “sexually explicit” content as of October 1.

The changes are due to the pressure being exerted by investors and platform partners in addition to payment providers, as reported by the Bloomberg agency.

However, an investigation carried out by the BBC mentions that the platform has been tolerant of creators who had published illegal content, “so the platform has not been up to the task in moderating the site.”

Research reveals that OnlyFans allows moderators to grant multiple warnings to accounts that post illegal content on their online platform before closing them.

The company warned the creators that they will be able to continue publishing nude images and videos as long as they comply with the new policies that will be implemented.

The Axios site reported that OnlyFans has been in search of more investors, however, it does not inform them that the platform includes sexual content, which is why it has made it difficult for more partners to reach the platform.

OnlyFans has more than 2 million creators, which, according to the platform, have earned more than $ 5 billion dollars thanks to their 130 million users. Last year, the site generated $ 2 billion in sales of which it receives about 20%.

During the coronavirus pandemic OnlyFans became an alternative source of income for celebrities to interact with their followers, but it also became a place where sex workers can safely post and charge for the adult content they produce. .