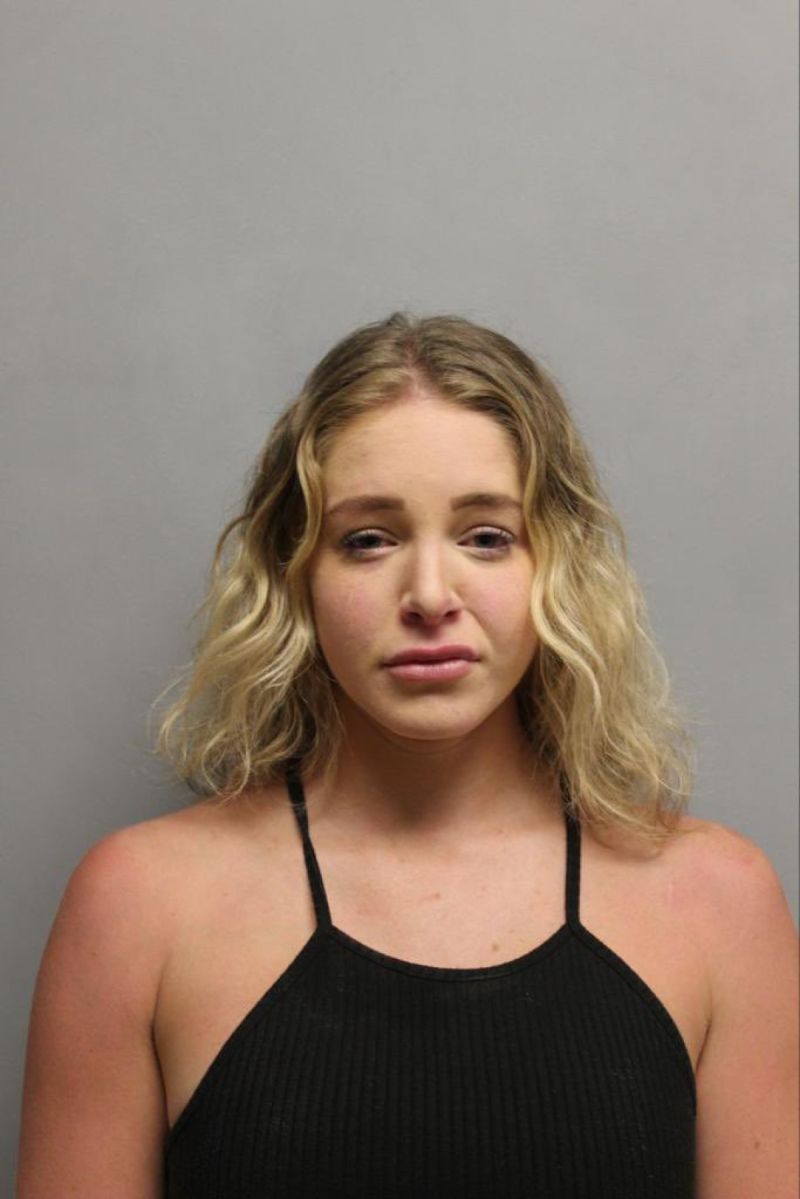 Prosecutors in Miami released this Thursday a video in which they see OnlyFans model accused of murdering her boyfriend by assaulting him in an elevator two months before the missing event.

Courtney Clenney, 25, was arrested this week in Hawaii under second-degree murder charges for the crime reported in the Florida city on April 3.

Initially, authorities had ruled out charging Clenneywith about 2 million followers on Instagram, under the allegation that she acted in self-defense by stabbing Christian Obumseli, 27, once in the chest.

The deadly outcome was reported amid a fight between the couple in the luxury apartment they shared.

However, the images circulating since yesterday put the reputation of the accused is at stake.

The security video of February 2 It shows when the accused begins to beat Obumseli once he enters the elevator. The man resists while the woman continues to charge to the point that she grabs him by the hair. The recording ends when they leave the elevator, Clenney behind Obumseli,

At that time, Clenney’s mother stayed with her in the apartment.

Two days before the fatal attack, the couple had reconciled and Obumseli returned to the house.

“The arguments began almost immediately,” the prosecutor said, adding that officers arrived at the apartment on one occasion and found the model intoxicated.

On the day of the murder, the couple had a quiet start to the day. However, in the afternoon when Obumseli returned to the apartment, they started arguing again.

Clenney alleged to investigators that grabbed a knife after Obumseli threw her to the ground. It was then that she threw the knife at him 10 feet away, she testified.

Prosecutors, however, argue that the defendant hit her partner in the chest from a close distance.

OnlyFans model is not free from the law: she is arrested in Hawaii 4 months after stabbing her partner in Miami