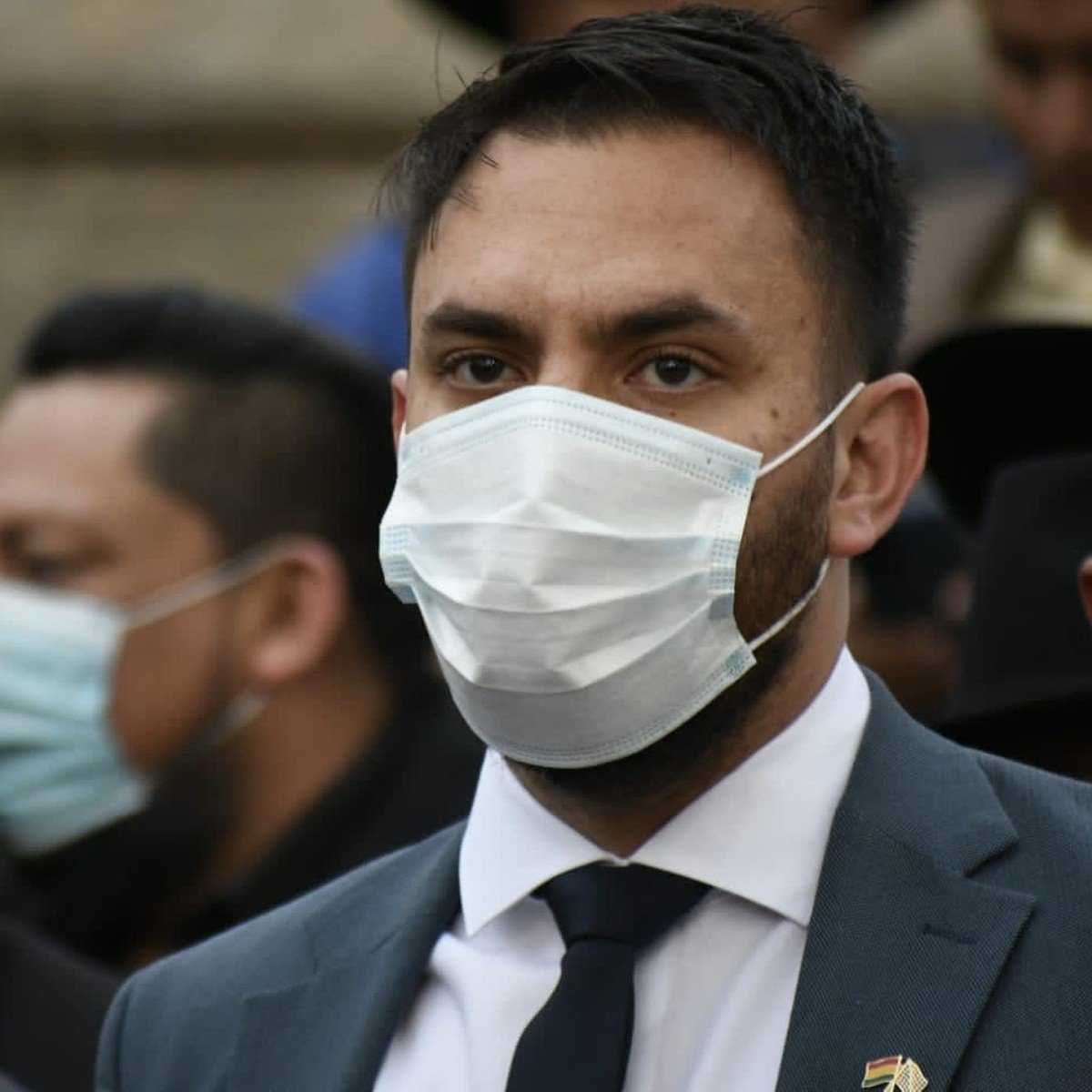 Police of bolivia dismantled one criminal organization who operated in pandawhich would be linked to the murder of three people.

In recent months, the Bolivian department of Pando had recorded several crimes that shocked the population, such as aggravated robbery and even murdersfor which security operations were implemented.

The Minister of Government of Bolivia, Eduardo del Castillo, announced today that four subjects belonging to a criminal gang were arrested in the operative phoenix.

Three of the subjects were Bolivian, while one of them was a Brazilian minor.

“We inform the Bolivian people, and the Pandino people in particular, that after an arduous investigation, the criminal gang that would be behind these crimes was dismantled and they were arrested,” Castillo said.

The detainees are the Bolivians Ángel Isaac ‘N’, Anderson Junior ‘N’ and Denis ‘N’, as well as the Brazilian minor who goes by the name Bruno ‘N’.

The “Fénix” operation assured the members of the criminal gang, who “were already brought before the Public Ministry, and in this way this criminal organization was dismantled,” says a statement.