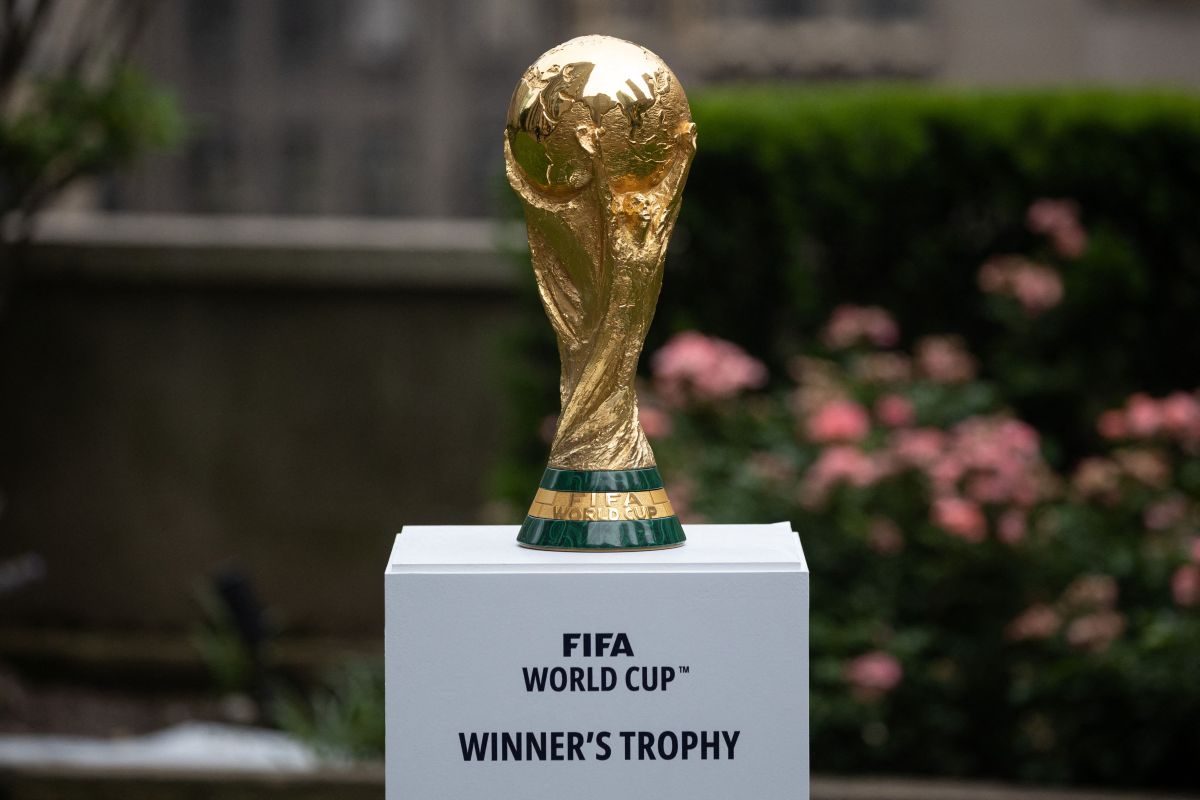 The FIFA Council approved this Thursday to increase the number of players in each team in the Qatar World Cup from 23 to a maximum of 26 due to the exceptional nature of the dates on which it will be played and due to the possible effects of the pandemic on each team before and during the competition.

The approved amendment to the 2022 World Cup regulations explains that the maximum number of members of the provisional list is increased from 35 to 55 footballers, while the final list increases to a minimum of 23 and a maximum of 26 athletes.

This will allow the teams to have a squad with more variants and be able to have options in case of injuries or infections by covid. It will also allow a greater range of changes to technicians depending on their rivals.

In addition, it is established that the last day of the different leagues that the players will play included in the different calls will be November 13, 2022 and it is announced that a maximum of 26 people will be allowed to sit on the bench, with a cap of fifteen substitutes, in addition to ten members of the coaching staff and a team doctor, FIFA reported in a statement.

The equipment regulations for FIFA competitions have also been updated and it has been agreed that the 73rd Congress of said bodyin which there will be presidential elections, will take place on March 16, 2023 in Kigali (Rwanda)

Finally, the FIFA Council, made up of its president and those of the six confederations, confirmed that the next Under-20 World Cup It will be held in Indonesia from May 20 to June 11, 2023.

Former candidate for president of Barcelona reveals the harsh reality of the club: “Neither Lewandowski, nor Koundé, nor Raphinha, nor Bernardo Silva will come”

With a bare fist: Brian Lozano hit Jesús Dueñas after a friendly between Santos and Tigres [Video]

Neymar and his “betrayal” to PSG: the Brazilian would move away from Lionel Messi to be the undisputed figure of FC Barcelona