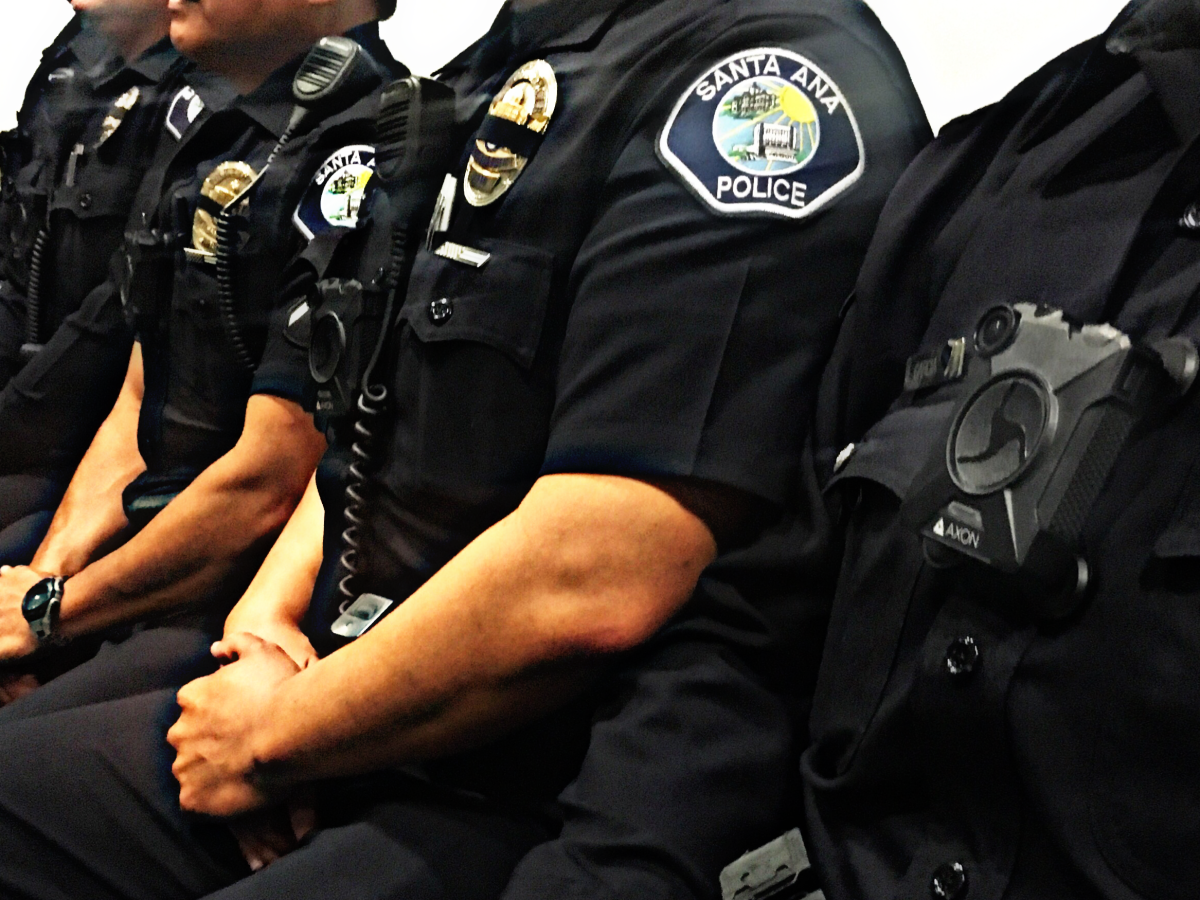 A wave of robberies has been registered in recent days in an apartment complex in Santa Ana, Orange County.

Thieves have had the nerve to commit the thefts while residents are asleep, and they have even touched and groped two of their female victims.

The Santa Ana police are conducting the pertinent investigations to stop the robberies at this apartment complex.

In two of the robberies, burglars entered homes through doors or windows that were not secured, and they approached two women and abused them by touching or fondling them, taking advantage of the fact that they were asleep.

“When a suspect touches our victims, it definitely increases our level of alertness and response to these types of calls,” López told ABC7.

Face to face with a thief

Another resident of the Villas del Sol complex, the Hispanic César Torres, declared that he was alarmed to discover a person next to his bed after 3 am.

Torres said he saw a shadow in a corner of his room, while the thief looked at him when he woke up.

The Hispanic man indicated that the burglar entered the house after jumping a fence and opening a sliding glass door.

“I moved my sheet and chased him out the front door,” Torres said. “I almost grabbed it, it was about a meter away, but the thief came out of my door and made a cut; my apartment complex is so big, so I lost it. “

The Hispanic man said the thief took several items, plus money, jewelry, wallet, and her passport.

The authorities indicated that there may be more thefts related to the same thieves, so They asked any other resident who has been the victim of theft to present their complaints to the police.

They are asked residents of the Villas del Sol complex to be careful to close doors and windows of their houses before retiring to sleep because thieves usually commit their crimes after midnight.