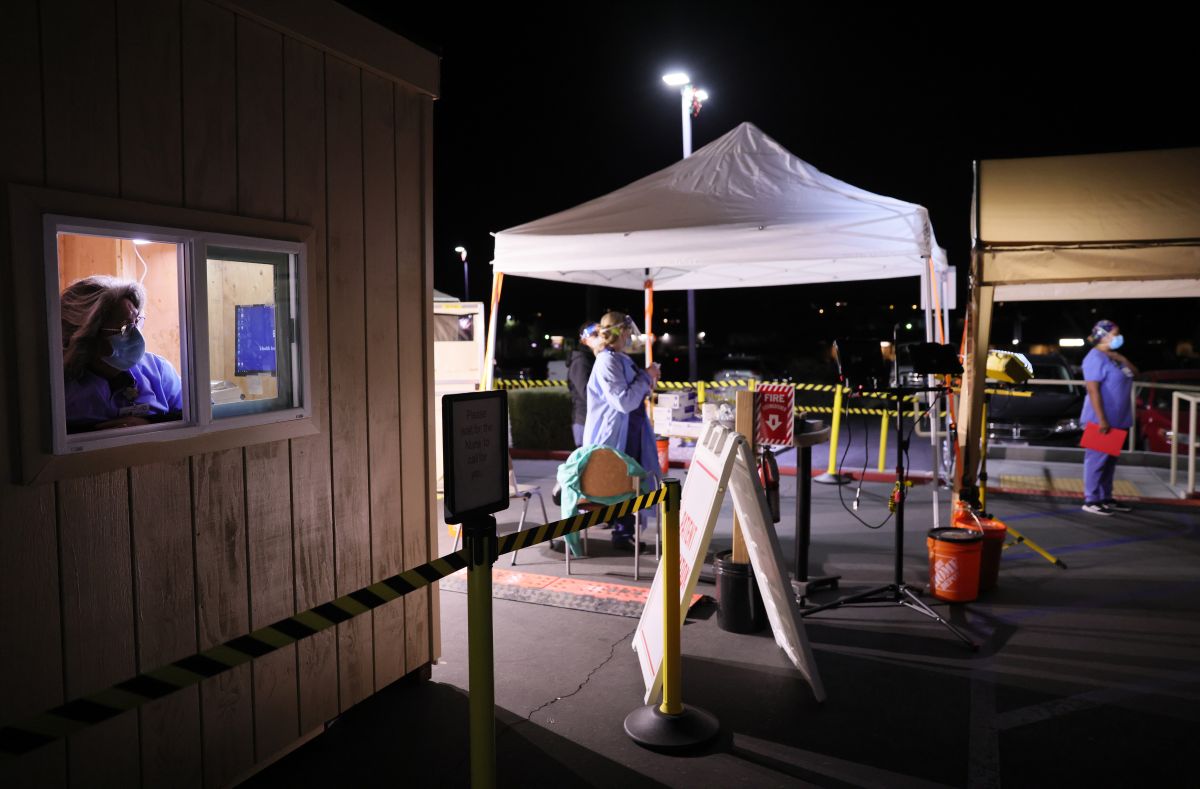 In less than a week, an Orange County hospital received two bomb threats that were not true.

The Orange County Sheriff’s Department reported that minutes before 8 pm on Saturday a call had been received from a person who claimed the presence of a bomb at the Memorial Care Saddleback Medical Center, in the town of Laguna Hills.

In response, authorities established a security perimeter while working with hospital administrators to search for the explosive.

At 9:19 pm, officers reported that the bomb threat had been a hoax after conducting a full search in and around the hospital.

The Orange County Sheriff’s Department added that Investigators would work to identify the caller so they can be held accountable.

Sunday December 26, the same hospital had received a first bomb threat at 3 pm

“That does not change the response of law enforcement to this call. The assets of @OCSheriff are being deployed to ensure the safety of our community, ”posted the Orange County Sheriff on social media.

Authorities said that during the alert, the Sheriff maintained unified command with Orange County Fire Department authorities and hospital administrators to ensure the safety of all patients and medical center staff.

Universities under risk, a series of bomb threats were presented at three elite US colleges: NYU, USC and MIT
Officials deployed after bomb threat at the US Department of Health
· Capitol facilities evacuated by suspect with truck and possible explosives