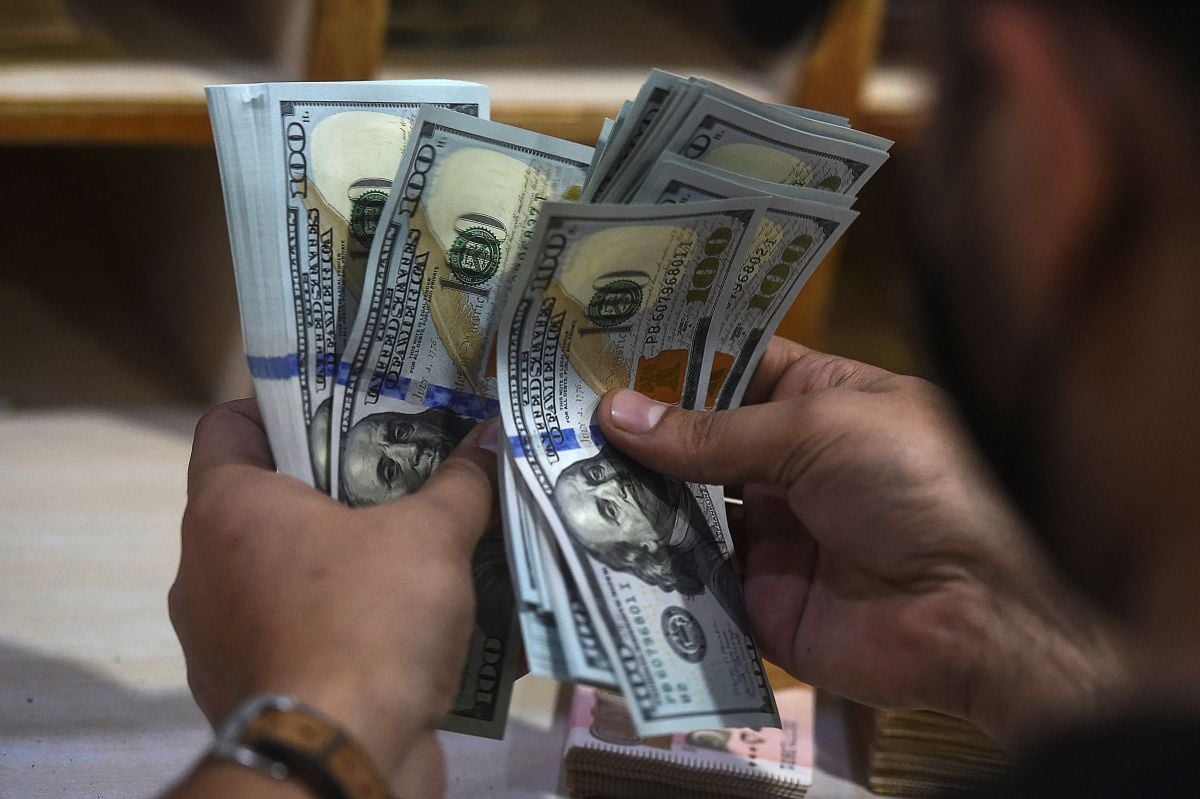 Reddy Budamala, 35, of Irvine, pleaded in downtown Los Angeles on one count of bank fraud and money laundering, which carry a total sentence of up to 40 years in prisonaccording to the US Attorney’s Office.

Sentencing is scheduled to be delivered on September 26.

Budamala remains in the custody of federal authorities. since his arrest, on February 23, when he tried to escape from the United States to Mexico at the San Ysidro border crossingprosecutors said.

After the COVID pandemic began and the enactment of federal programs designed to address the subsequent economic fallout, Budamala Submitted 7 Pandemic Relief Loan Applications to the Small Business Administration under the Economic Injury Disaster and Paycheck Protection Program.

In the applications, Budamala falsely represented the banks administering the loan programs that his companies employed dozens of people and earned millions of dollars in revenue, and that he needed the money for payroll and business expenses.

The listed addresses of the companies were not real.

The SBA and the banks financed 6 of the loans and disbursed more than $5.15 million dollars.

Budamala applied for forgiveness of several of the loans and falsely stated that he had used all of the SBA money for payroll.

Once the loans were financed, Budamala used the money to cover personal expenses, including the purchase of a $1.2 million investment property in Los Angeles, the purchase of a $597,585 property in Malibua $970,000 investment in an EB-5 immigrant investor visa program and a nearly $3 million deposit in a personal TD Ameritrade account, according to federal prosecutors.