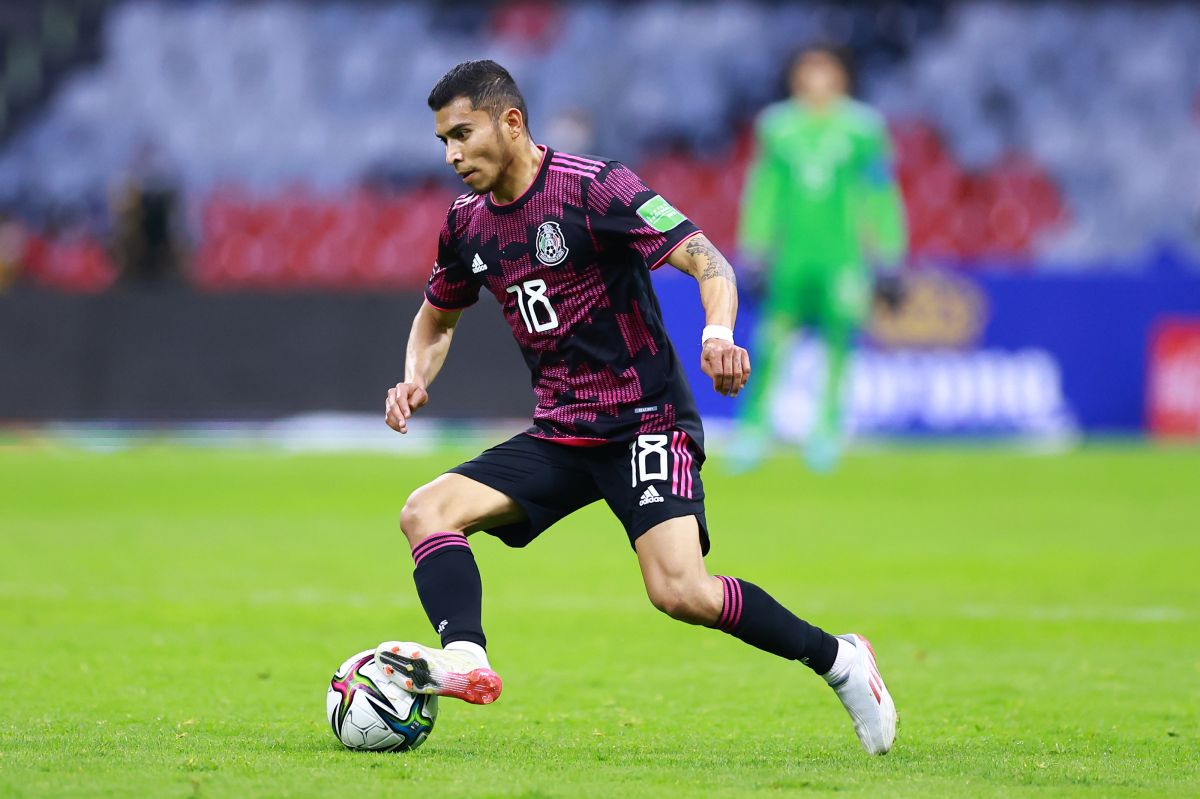 The Mexican offensive midfielder continues to be talked about abroad, as heHe continues to be decisive in front of the goal with his team, with AEK Athens, this time against Panathinaikos, in what was the fourth Matchday of the championship and which meant the final score 1-2 for his team.

Let’s remember that in the last week against Giannina he scored in the result 2-0 at home and now the list of scorers was present again although he was unable to celebrate his third goal of the season with all three points.

Participation of Orbelín Pineda in the AEK

The Mexican midfielder continues to add minutes for possible participation in the Qatar 2022 World Cup with the National Team commanded by Gerardo ‘Tata’ Martino.

So far this season, he has participated in three games, leaving two goals and an assist in his account. He also has 224 minutes played, 62% of all possible minutes in the championship.

Positions in the Greek Super League

After the defeat, AEK Athens was seventh on the Greek table. Well, in four games, he has only won two of them, with six points behind Panathinaikos, Olympiacos, and PAOKthe teams that will be practically all season fighting for the title.