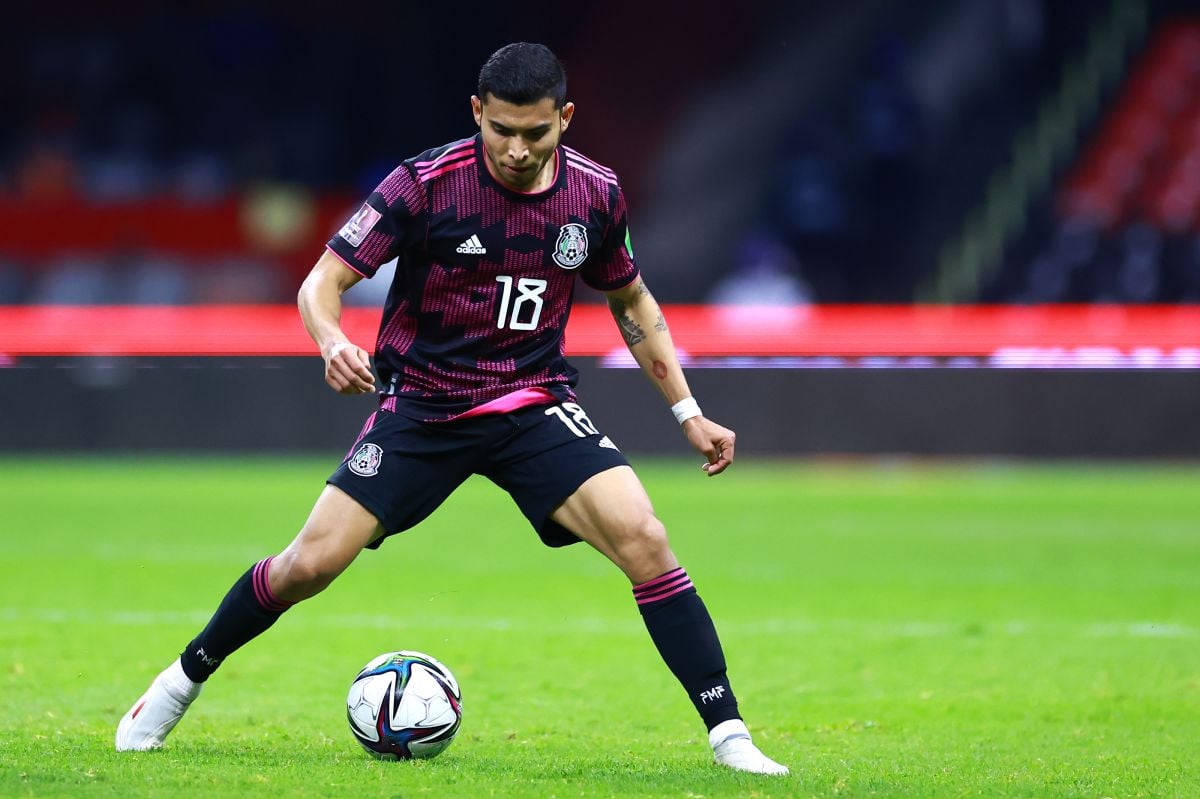 Orbelín Pineda begins to adapt to football in Greece with Matías Almeyda’s AEK Atenas and this Saturday as a starter he scored a brace in a preparation match before the start of the Greek league against Volos.

The Mexican attacker, who could be a reference in the attack of the Mexico team in Qatar 2022, scored his first goal of the game in the 20th minute of the first half with a shot inside the area after dribbling past the rivals.

In 10 minutes he increased his scoring quota, this time he stole a ball outside the area and then with an accurate shot he had a double in the friendly preparation match before the start of the Greek league

Since arriving at the Greek club, Pineda has scored three goals in friendly matches. Now the official debut will be next weekend as a visitor against Lamia in the Greek Super League.

Pineda scored his first goal for AEK Athens in a friendly game against Omonia Nicosia. The Mexican showed off with a great play at minute 21, the Guerrero native started the action from the left side of the field and made an excellent diagonal towards the center. Later he got rid of two defenders to finish with an accurate shot to the rival goal’s square.

Pineda arrived at AEK from Celta de Vigo where Matías Almeyda saw minutes and quickly he thought of him to reinforce the squad knowing that he is a footballer who already knows his style of play perfectly.

The 26-year-old midfielder, after a great past in Liga MX with Cruz Azul and Chivas, did not have much luck at Cleta de Vigo, but now he can find a second wind in Europe with AEK Athens that will lead him to recover the level and represent Tata Martino’s Mexican team in November at the World Cup.

The first fell! Orbelín Pineda debuts as a scorer at AEK in Athens

He went crazy! Chicharito scored a Panenka-style goal in the LA Galaxy’s win over Vancouver