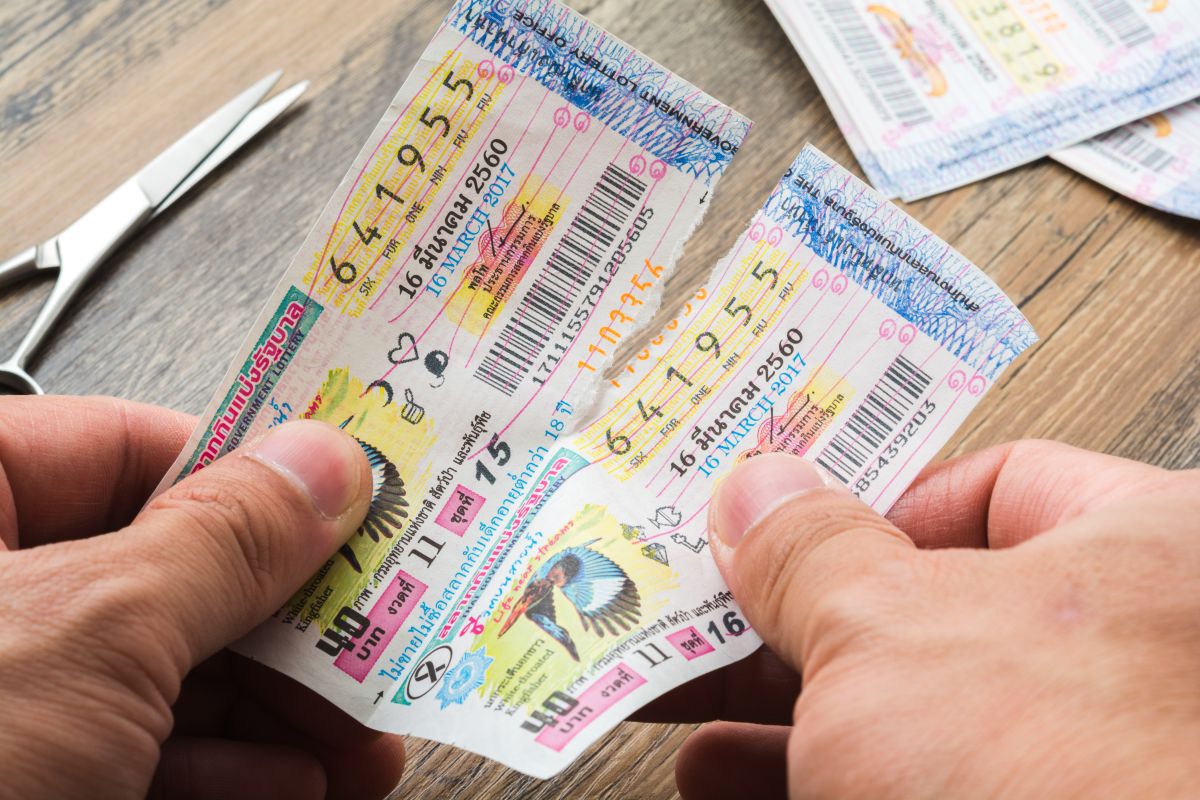 Those of us who have pets at home, in particular dogs, we know that these they are excessively playful and even some of them are somewhat mischievous and destructive, so it is sometimes necessary to take extreme precautions so that valuable and important things for their owners.

It is very common that dogs shred or chew any paper they come across, including a winning lottery ticket.

That experience was lived by a couple from Salem made up of Nathan and Rachael Lamet who recently they found an Oregon lottery ticket chewed up by one of their dogs.

“For some reason, we left the ticket on the couch and it tasted delicious to them. I went to bed and when I woke up, it was bitten to the point where I thought it couldn’t be checked,” Rachel said.

Immediately, the couple went to the offices of the Oregon lottery, with all the pieces of the ticket chewed by their dogs, accompanied by a photo of the pets and a written note where, in an amusing way, they told what happened.

The couple presented their $3 scratch-off ticket completely in pieces. “My husband thought it was funny and that at least someone could have a good laugh with what happened,” the woman added.

The culprits of the situation are called Apple and Jack, 2 Alaskan Klee Kias dogs of 11 months and 2 years, respectively, whose breed is described as “energetic and curious”.

In this situation, through a statement, The Oregon Lottery explained that several of its employees received the note and all the pieces of the scratch-off ticket, which they were able to piece together and discover that Nathan was indeed an $8 winner.

The story had a happy ending as the couple received a small check with their prize.