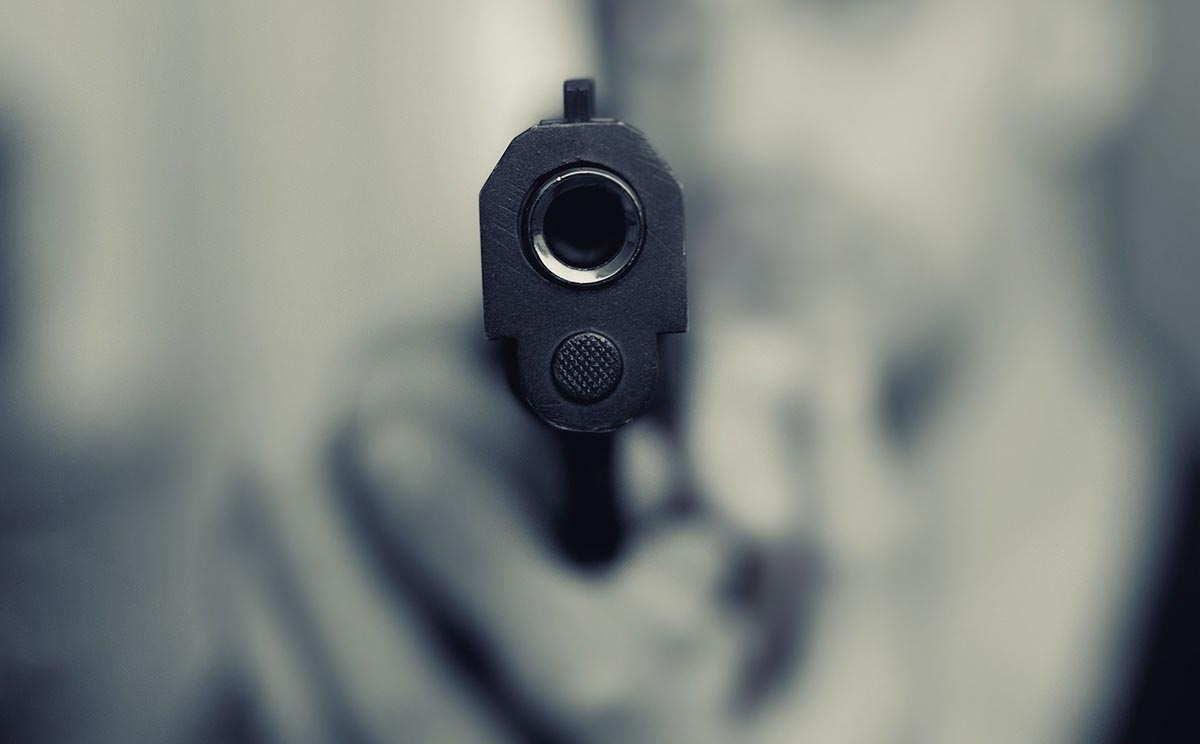 A woman took her own life with a bullet after killing her two children in a fit of despair because she was in the custody suit against her ex-husband.

The lifeless bodies of Ashley Palmer, Kayleana and Xavier were found at their Gresham home where police noted bullet holes. When they notified the ex-husband and father of the children of the unfortunate loss, Jenavie Palmer confessed that they were in the legal process of custody of the children.

“We were in the middle of the trial and the children were coming and going from our houses,” Jenavie told The Oregonian newspaper.

One night before the murder and suicide, Ashley sent Jenavie a link that redirected him to a YouTube video titled: “mother and son murder-suicide 2022”the father of the minors immediately contacted 911 to explain what had happened, but a technical problem did not allow them to complete the call for help.

The next morning, officers went to Ashley’s home and that’s where they made the discovery. The policemen commented that there was a recorded call from the mother for a wellness check visit the next day.

“Ultimately, what we discovered when we listened to the neighbors, was that one of the people in the building heard the three fatal shots. This happened about 90 minutes before the first call from the family came in,” Officer Adam Baker told KGW.

Jenavie last saw her children Kayleana, 6, and Xavier, 8, last weekend. The Oregonian newspaper found that the father had asked for custody last April.

The investigation detailed that in the judicial records it appeared that Ashley said in court that the children would be in danger if Jenavie got partial custody.

A Multnomah County judge approved the immediate danger order in July 2021, but dismissed it on the grounds that minors were not in danger and denied a subsequent request on February 22, 2022.