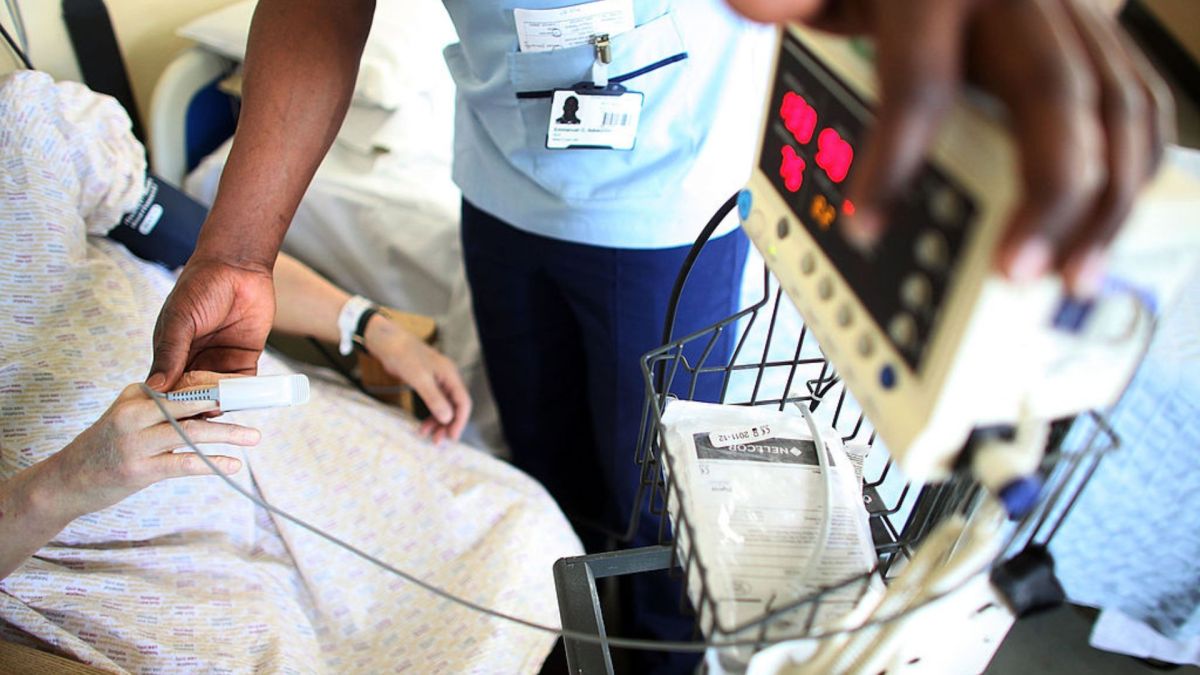 A psychiatric patient wanted for multiple crimes in two states (Oregon Y California) escaped from the hospital where he was hospitalized after assaulting the medical staff.

The 41-year-old man identified as Jeremy Allbrittonwas reported missing last Monday, so he immediately began his search when he was classified as a dangerous man.

According to local police, the subject left the St. Charles Medical Center around 8:30 in the morning with unknown destination; however, it was known that he was not armed.

“At that time she had removed her reddish-pink short-sleeved hospital top, but was still wearing her green hospital pants,” she said.

The Department of Policeman of Bend issued a public alert for citizens to be on the lookout for the man who escaped from the scene wearing only green pants, as he was not wearing a shirt and shoes.

“Please do not go near Allbritton, call 9-1-1 to report his whereabouts. If you have already had contact with Allbritton today (Monday June 20, 2022), please contact non-emergency dispatch at 541-693-6911 so we can get more information from you,” he reported.

And it is that the subject is more than 6 feet tall and weighs 220 pounds, so he could pose a danger to anyone who approached him.

Around 11:30 p.m., the hospital staff St. Charles Medical Center called 911 to report that Allbritton had returned to the psychiatric unit, where he was arrested.

The man faces charges of coercion, threatfourth degree assault and bullyingas well as two arrest warrants by Deschutes County, an arrest warrant by the state of California and a violation of your release agreement.

Just last week Allbritton appeared before a judge, who considered itmentally defective” and sent him to receive psychiatric treatment; however, he did not comply with what was established by escaping from the place where he was being treated, so he could end up behind bars.

VIDEO: Couple discovers that they could be half-sisters after two years of dating, why?

Her boyfriend broke her up for not being “very attractive”; she becomes a model (PHOTOS)