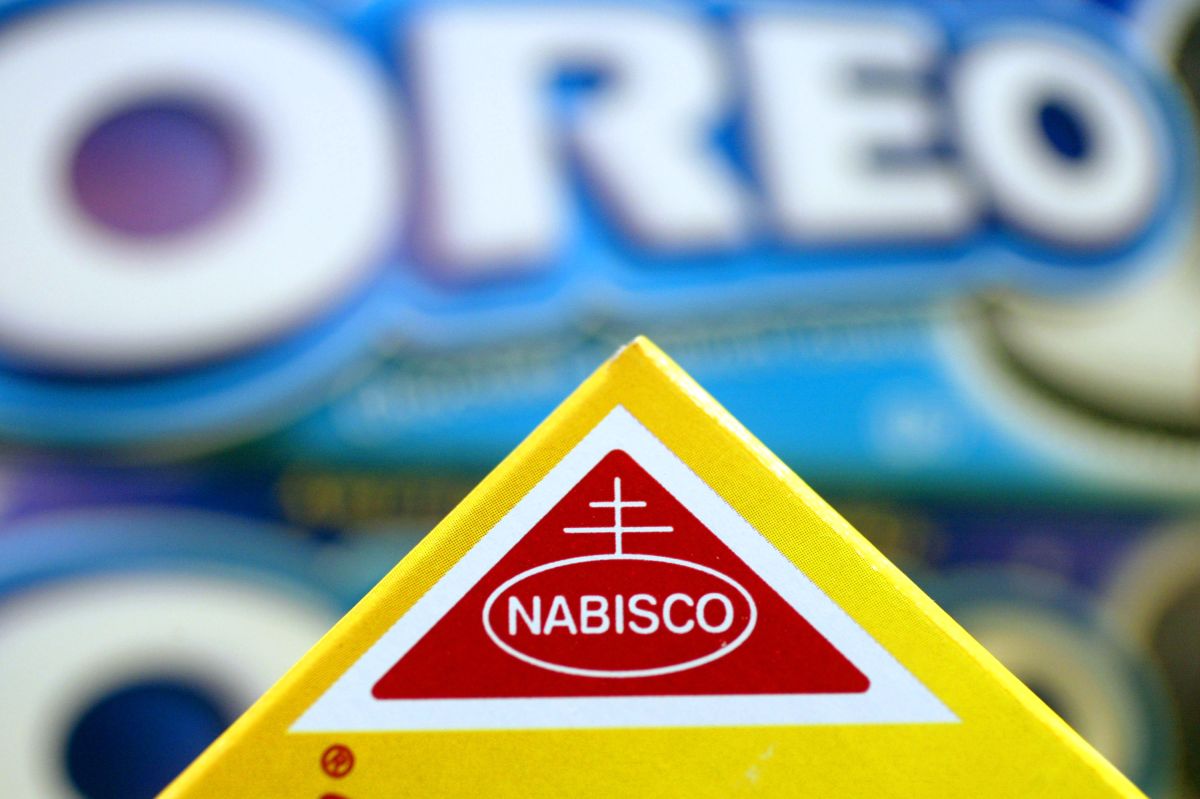 Union members say they have been treated unfairly while the company made big profits amid the coronavirus pandemic. The company reported that during the second quarter of the year it obtained a 12% profit in revenue compared to the previous year.

Several of the workers in some of the cookie factories in the United States have been on strike for three weeks due to changes in their employment contract.

How did the strike start?

Employees at a Nabisco factory in Portland, Oregon, called for a strike. Since then it has spread to factories in Colorado, Illinois, Georgia and Virginia that according to CBS News are have added more than 1,000 workers.

In 2012 when Kraft Foods sold some of its snack brands to Mondelēz International, members of the Bakery, Confectionery, Tobacco Workers and Grain Millers (BCTGM) union were retired, to accept changes such as the elimination of pensions and the change in 401 plans. (k) in 2018, as reported by The Guardian newspaper.

Mondelēz International has closed a few plants in recent years, including a factory in New Jersey and another in Georgia earlier this year. The union has claimed that some of the jobs have been transferred to the plant that the company has in Mexico.

In 2016 Nabisco eliminated nearly 600 jobs at its Chicago factory and relocated some of its operations to Mexico as reported by the Chicago Tribune newspaper.

In that year the ad was criticized by then-presidential candidate Donald Trump, who promised to “never eat another Oreo cookie” after noting that the company was sending jobs abroad.

Since that year the union launched a campaign in which it asks consumers to “check the product label” requesting a boycott of the products that are manufactured in Mexico.