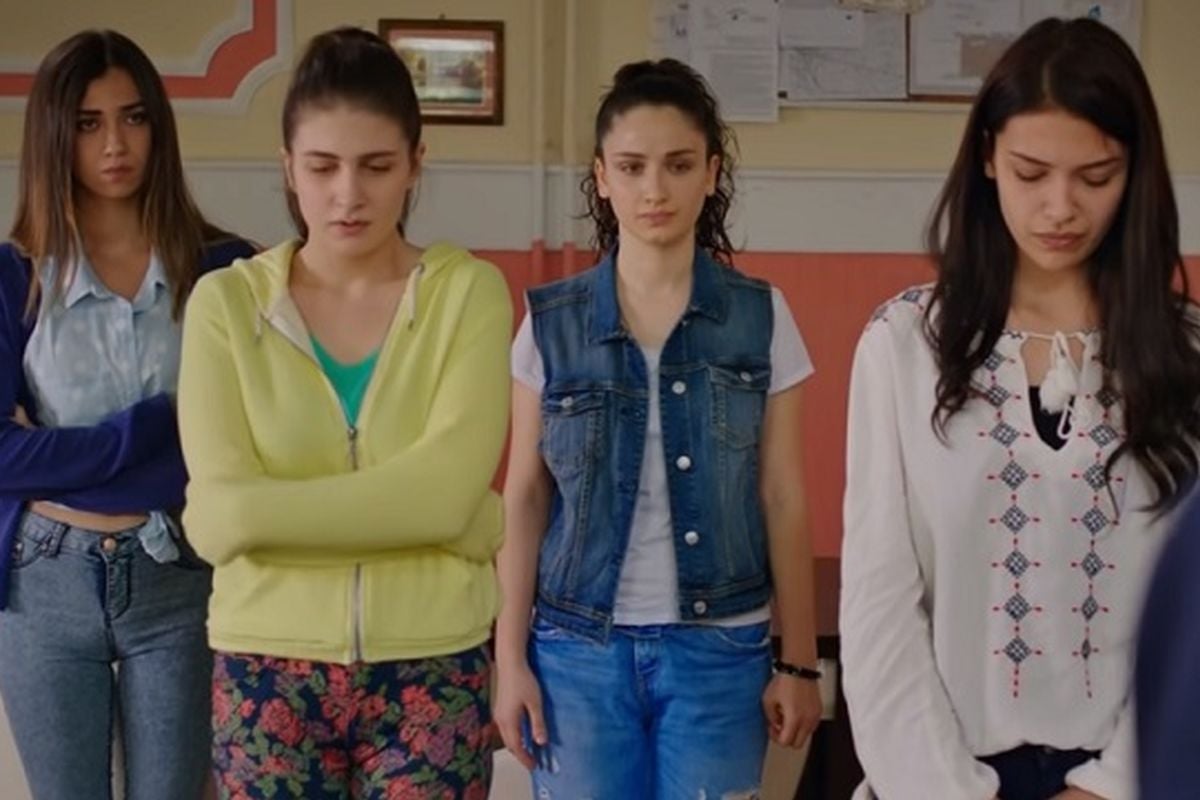 A new Turkish production arrives in Spain, it is “Orphans”, whose original title is “Kırgın Çiçekler”, which first arrived in its country of origin in 2015 and was a success for ATV. The same formula is intended to apply in Divinity, the Mediaset Spain channel, responsible for hosting the latest television phenomena in Turkey on its signal.

MORE INFORMATION: This week’s schedule for “The Island’s Tale”

“Kırgın Çiçekler“ she has been the recipient of several awards, some of them outside of Turkey. The Gelişim University in Istanbul awarded him the award for Best Television Series in 2016. Also, in countries like Korea and France the story has garnered several nominations. Next, find out when its premiere will be in Spain, what the telenovela is about and everything you need to know about it.

Eylül is a young woman who is harassed by her stepfather. When she tells her mother about this situation, she prefers to take Eylül to an orphanage instead of leaving her husband. There, the girl cannot get along with her roommates, although she does with four other girls who have had similar experiences. They are Cemre, Kader, Songül and Meral. Together they will try to overcome the traumatic experiences that they have had to live in a hostile environment.

Feride is the deputy director of the place, she will be a great support for the five young women, but she will also have to deal with her own struggle: shortly before moving in with her fiancé, she discovers him cheating on her. Due to fate, the house where he was going to live with him belongs to Toprak, another teacher from the orphanage who feels a true vocation for teaching.

During the Turkish soap opera, the five friends, Eylül, Cemre, Kader, Songül and Meral; they will live in danger where many times they will be between life and death.

ACTORS AND CHARACTERS OF “ORPHANS”

Rising stars of Turkish acting, such as Biran Damla Yilmaz, Gökçe Akyildiz, Aleyna Solaker, Cagla Irmak and Hazar Motan; and renowned actors of the stature of Sacide Tasaner, are part of the cast of “Huérfanas”. 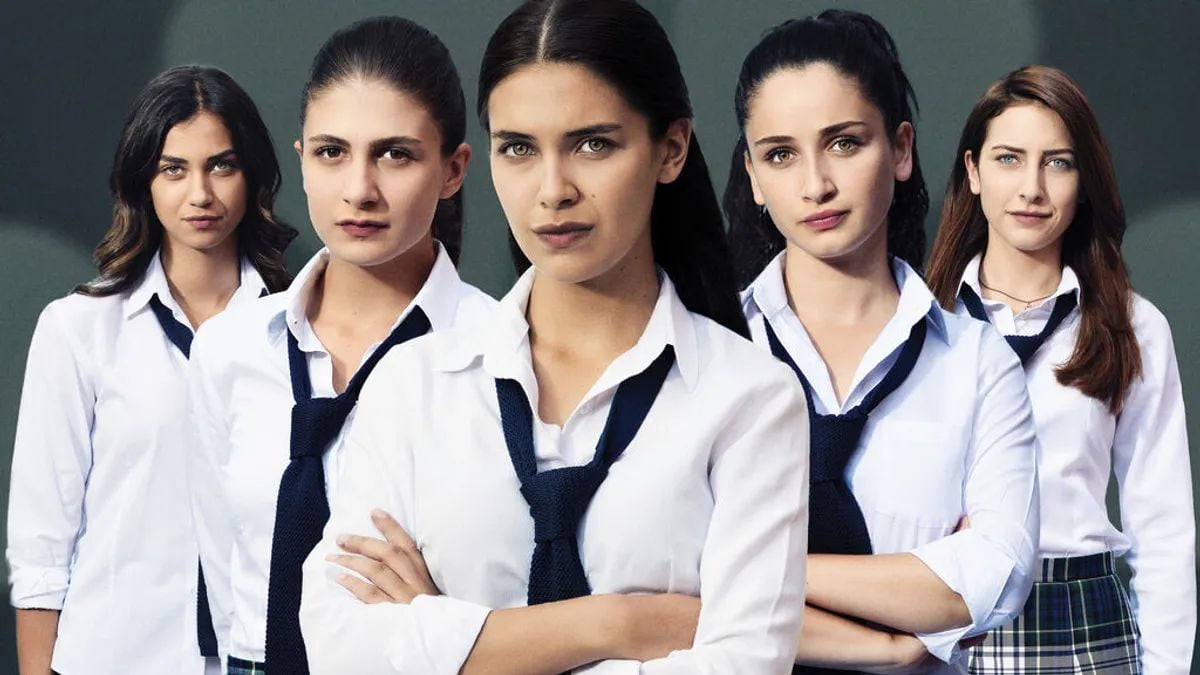 “Kırgın Çiçekler” has been the recipient of several awards (Photo: NTC Medya)

WHEN IS IT RELEASED AND HOW TO SEE “ORPHANS” IN DIVINITY?

“Orphans” lands on the afternoon of January 10 at Divinity starting at 4:15 p.m. The telenovela truca, which has reached more than thirty countries and has become an international success, promises to become a phenomenon in Spain.

The Turkish soap opera is also available on Mitele, Mediaset’s streaming platform, whose basic Mitele PLUS subscription has a value of 4 euros per month.

HOW MANY SEASONS DOES “ORPHANS” HAVE?

Although Spain will premiere its first season on January 10, 2021, Turkey has already enjoyed the three installments that make up “Orphans”. The first season premiered on June 29, 2015 and after 50 episodes came to an end on June 13, 2016. 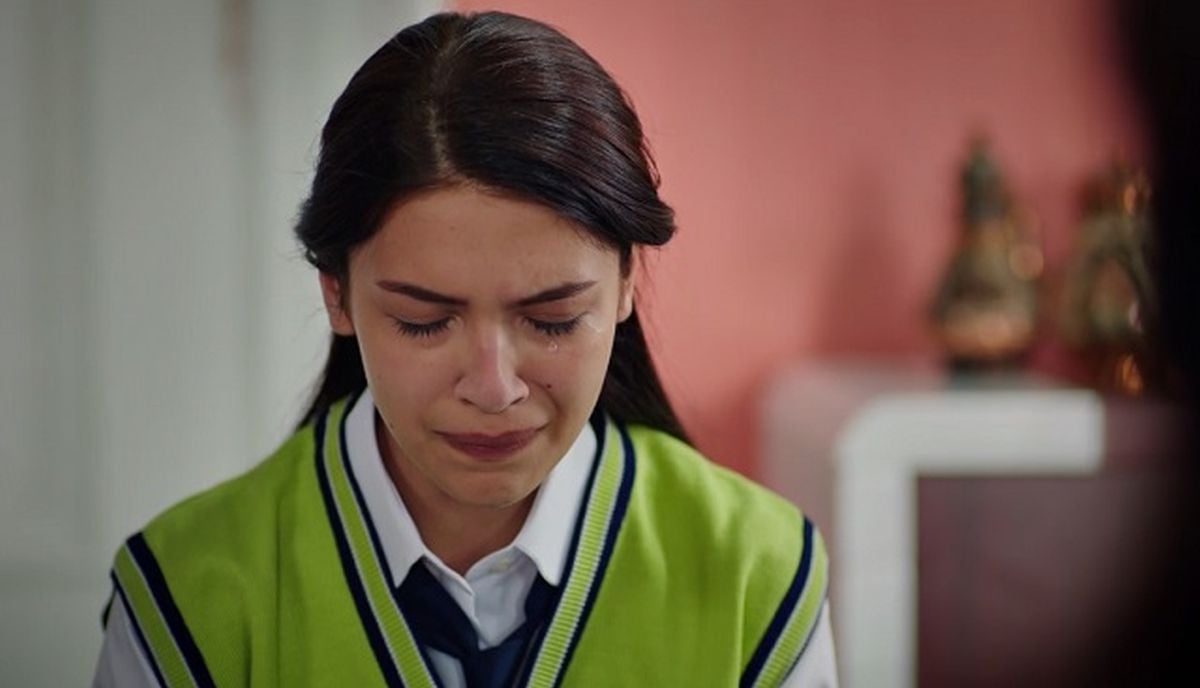 Eylül cries inconsolably after her mother abandoned her in the first chapter of “Orphans” (Photo: NTC Medya)