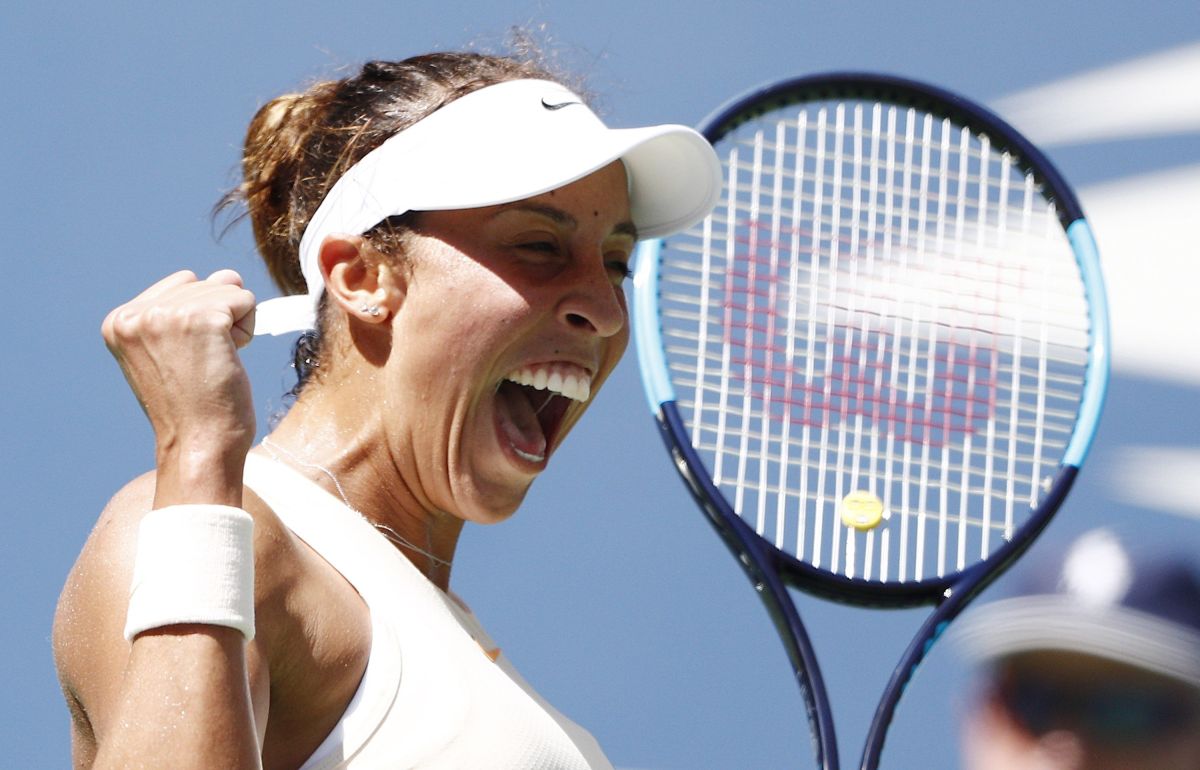 FLUSHING MEADOWS.- The US Open begins this Monday in the Billie Jean King National Tennis Center from Flushing Queens amid the requirement that attendees, from the age of 12, have to show proof of being vaccinated against COVID, a measure announced by the tournament organization in compliance with the regulation issued by the city’s health authorities.

The tournament, which is played on concrete tracks, will distribute in prizes this edition the record amount of $ 57,500,000, announced the USTA (United States Tennis Association).

The matches with the highest expectations on the first day that start at noon, at the stadium Arthur Ashe, the American women’s duel between Madison keys and Sloane stephens and then in males, Stefanos Tsitsipas against veteran Andy Murray.

At night the defending champion, the Japanese, also starts at the Ashe Naomi osaka in front of the czech Marie Bozkova and in the background match, the No. 2 in the world, the Russian Nadiil Medvedev play with the french Richard Gasquet.

In the stadium Louis Armstrong the Spanish makes her debut Garbiñe Muguruza with the croatian Donna vekic. Also on that track, but at night the Spanish Roberto Bautista Agut and the Australian Nick Kirgyos are measured.

The Spanish Carlos Alcarraz placeholder image He will make his first appearance at the US Open against Britain’s Cameron Norrie, a match scheduled for the night on court No.10. Another striking match for this Monday is the duel between the Spanish Feliciano López and Bernabé Zapata Miralles.

Meanwhile, the Romanian Simona Halep and the Italian Camila Giorgi play on the Grandstand; then the Russian Andrey Rublev and the Croatian Ivo Karlovic; Frenchman Jo-Wilfried Tsonga against Norwegian Casper Ruud.

The US Open resumes almost at normal levels once last year’s edition was held without an audience due to the pandemic. With the exception of the absences of Roger Federer and Rafael Nadal, all the big names in world tennis have come together since Monday and for two weeks to play the tournament in Flushing Meadows.

For Andy Murraand this will be his 15th US Open appearance, the most large tournament appearances of any one. Having reached the third round at Wimbledon after limited preparations that included more time in the gym than on the court, the 2012 Open champion has been able to build up his practice regiment ahead of this year’s event.

“Since Wimbledon, it has been very positive that he has been on the court,” he told reporters on Saturday, two days before his first round meeting with Stefanos Tsitsipas on Monday. “I was able to practice most days and I had no physical problems that prevented me from doing that.”

To german Alexander Zverev There is no shortage of reasons to believe that he has a high probability of winning the US Open 2021, the last Grand Slam of the season that kicks off this Monday in Flushing Meadows, Queens.

Zverev has had a flawless year, but the most important credit to him was winning the gold medal at the Olympics in Tokyo and the Western & Southern Open last week.

“I’m very motivated. I really want to get back on the court and start competing, because last year I was not very far. We will see how this year goes. But I’m very, very motivated, ”the German told the media at the weekend.

The 24-year-old Zverev will face American Sam Querrey in the first round on Tuesday at the Arthur Ashe Stadium, the same venue where he lost in five sets the final of the 2020 US Open against the Austrian Dominic Thiem.

“I still remember it, and I still have it in the back of my mind,” Zverev said, recalling that last year’s loss in the final is an additional incentive to start the current edition of the New York tournament.