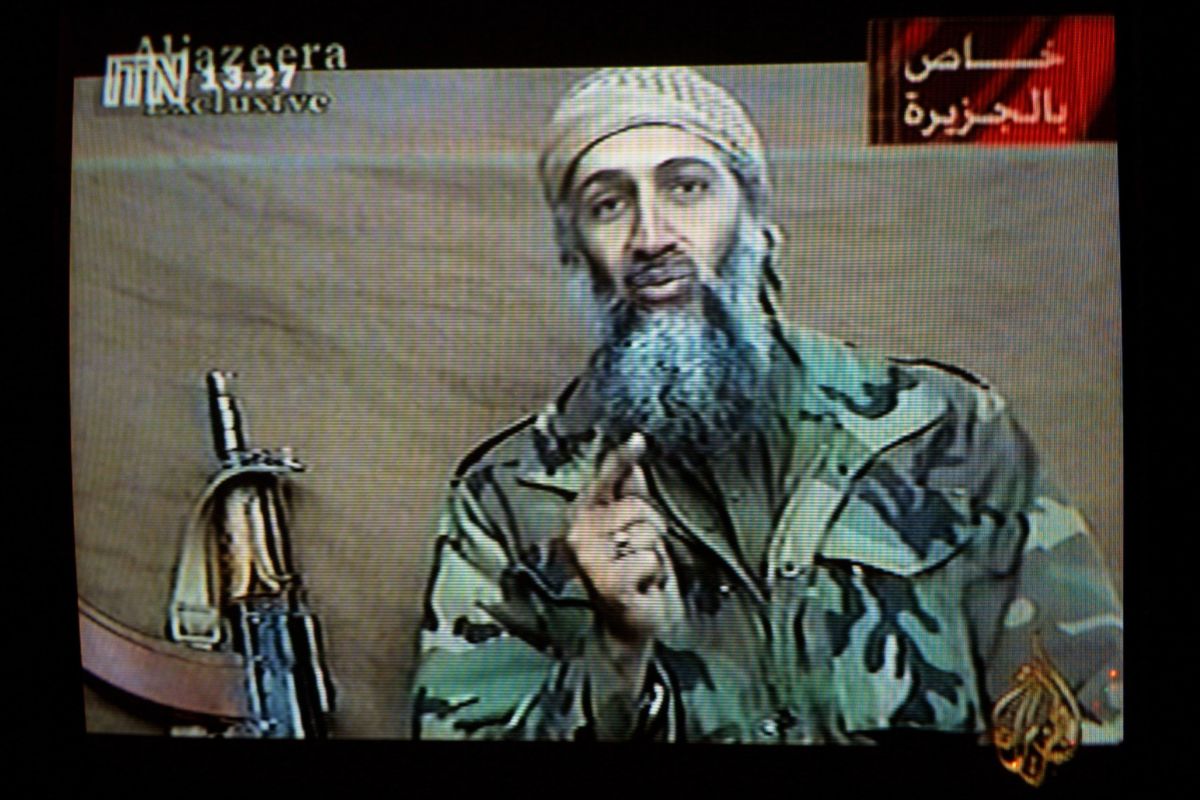 Osama bin Laden was born in 1957 in Saudi Arabia, known worldwide for being the founder of the militant Islamist organization Al Qaeda and intellectual author of numerous terrorist attacks against the United States, such as the attacks of September 11, 2001 against the World Trade Center in New York and against the Pentagon near Washington, DC.

He was one of more than 50 children of the billionaire Muhammad bin Laden, who was in charge of directing important construction projects for the Saudi royal family.

Osama bin Laden studied business administration at King Abdul Aziz University in JeddahHis time in college was key to his future role as the leader of al-Qaeda, not only influencing his radical views, but also providing him with the ability to market it.

In 1984 his activities were mainly focused on Afghanistan and Pakistan, where he helped to recruit and organize Arab volunteers to fight against the Soviet occupation.

In the early 1990s, bin Laden and his al-Qaeda network began formulating an agenda of violent struggle against US rule in the Muslim world and publicly praised attacks by other groups against Americans.

In 1994, bin Laden expanded his group’s infrastructure in Sudan and trained Islamic militants to participate in conflicts around the world, thereby Saudi Arabia revoked his citizenship and froze his assets, forcing him to rely on outside sources for financing.

In 1996, under strong international pressureSudan expelled Bin Laden and he returned to Afghanistan, where he received protection from his rulers. Years later he declares war on the United States, with the goal of overthrowing the existing world order and establishing a single Islamic state.

In 1998 he ordered a large-scale operation: Simultaneous bombings of US embassies in Nairobi, Kenya, Dar es Salaam and Tanzania, murdering 224 people.

At the end of the 20th century, it was thought that bin Laden had thousands of followers around the worldin places as diverse as Saudi Arabia, Yemen, Libya, Bosnia, Chechnya and the Philippines.

In 2001, after 19 militants associated with al-Qaeda took part in the September 11 attacks, The United States led a coalition that toppled the Taliban in Afghanistan. In December of that year, bin Laden went into hiding after evading capture by US forces at the Tora Bora cave complex.

US intelligence eventually located him in Pakistan, living in a secure compound in Abbottabad. On May 2, 2011, bin Laden died. when a small US helicopter-borne force raided the compound.