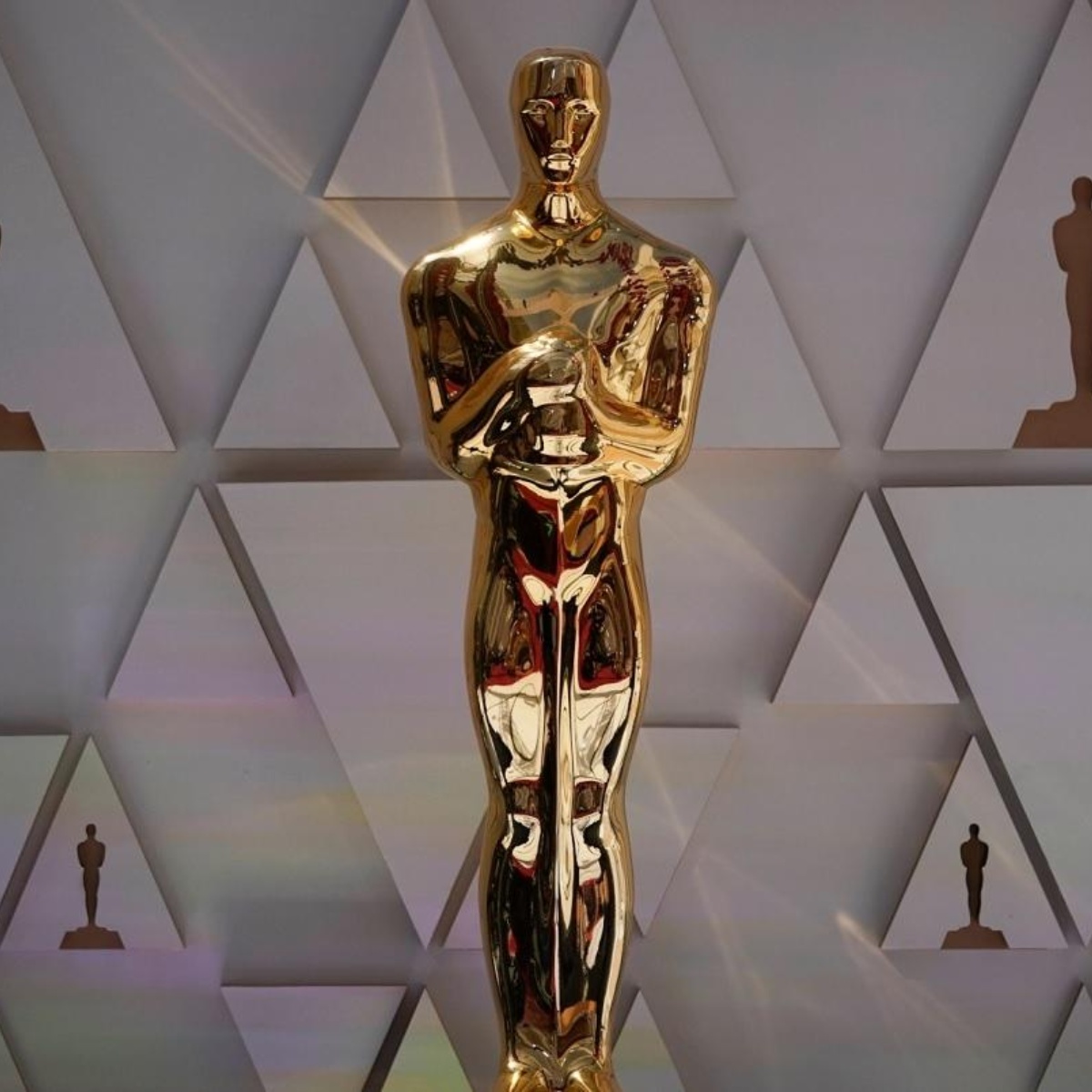 Not long ago the world witnessed the 95th installment of the Oscars where several films were winners and they were the big surprise of the night as CODA, but in addition to this, Will Smith slapped Chris Rock offending his wife.

Now everything seems to indicate that the Academy is already preparing the 2023 ceremonyWell, the 2023 Oscar awards already have a date, as the Academy of Motion Picture Arts and Sciences announced this Friday, May 13, that next year’s ceremony will take place on March 12.

It seems that the date of the 95th edition of the Oscars brings the show forward a little compared to this year, when it was held unusually late on March 27, in part due to the Olympic Games in February.

They seek to forget controversies at the Oscars

It appears it will also sideline an extended awards season that some say undermines drama’s Oscars. That’s not something that was missing from the 94th edition, though not in the way I intended. the film academy.

On a night when Apple TV+’s CODA became the first film with a largely deaf cast and from a streaming service to win best picture, Will Smith’s infamous slap in the face of host Chris Rock eclipsed the awards.

Smith has since resigned from the academy, which banned him from its awards and other events for 10 years. The ABC network will broadcast the gala again next year.

Chris Rock Talks Will Smith at the Oscars

During his tour of Europe, in London, comedian Chris Rock made an allusion to the slap that actor Will Smith gave him on stage at the Oscars after he made a joke about his wife Jada Pinkett-Smith’s alopecia. .

“In case anyone is wondering, I’ve got a good chunk of my hearing back,” the comedian said briefly at the start of his monologue. He added that he would talk more about it “at some point … on Netflix.”

It should be noted that days later, Smith referred to the fact and announced his retirement from the Academy of Motion Picture Arts and Sciences. The actor called his actions shocking, painful and inexcusable.