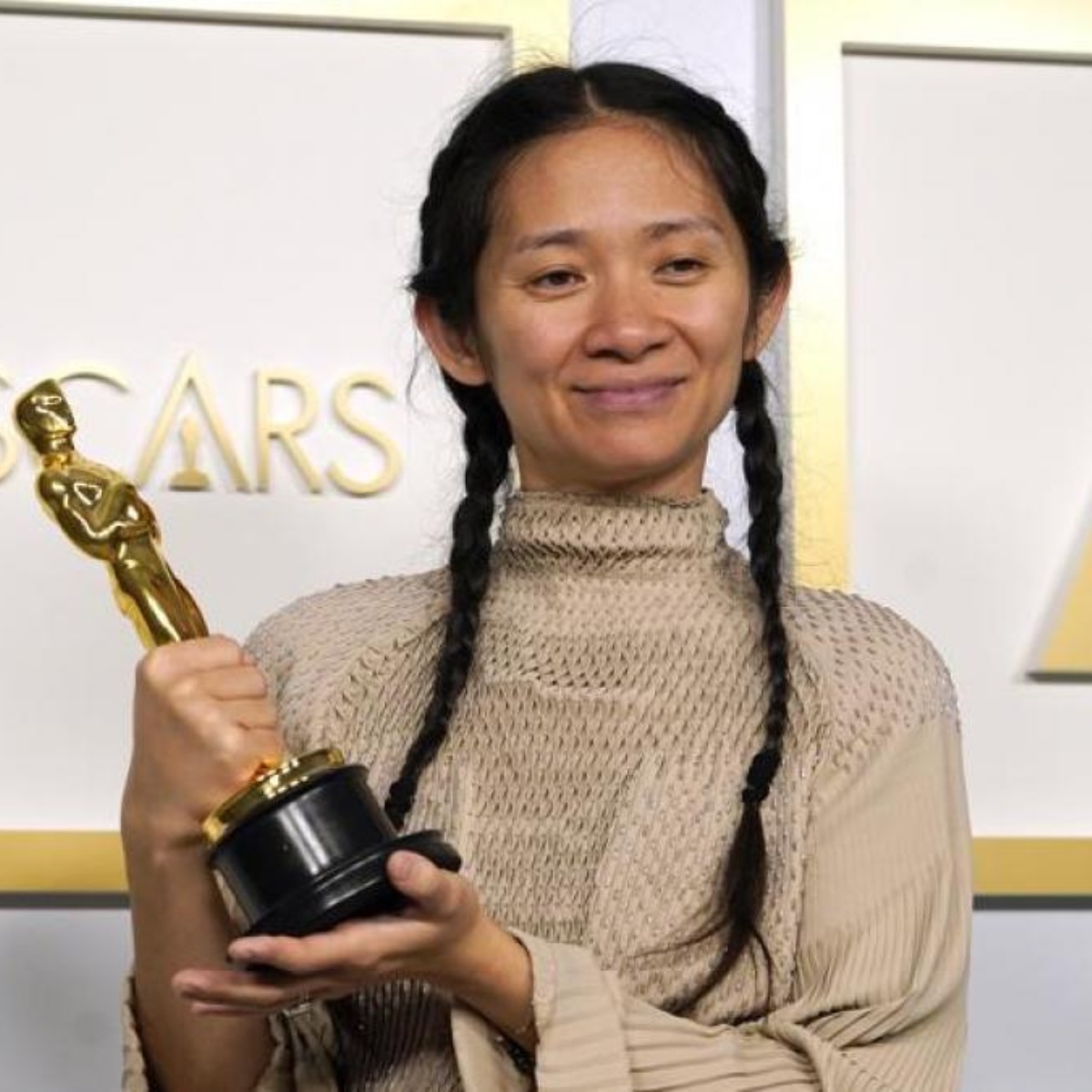 Since the nominations for the Oscar Awards 2022 last February, Jane Campion, is the only woman who entered among the nominees in the directing category, so in AmericanPost.News We share with you who are the women who have won the award.

Campion became the first woman to be nominated twice, but if she wins today, Sunday, March 27, it would be the first time in the 93-year history of the Academy of Motion Picture Arts and Sciences celebration that women directors have won the award in consecutive years.

Previously we informed you how the winners of the awards are decided, but now we let you know who have been the women who have managed to be recognized for their work in the film industry, because Chloe Zhao won for the tape “Nomadland”.

Women who have won the directing category at the Oscars

The first woman to win an award in that category was Kathryn Bigelowwho was recognized for the “Hurt Locker” project in 2010, although only four directors have been nominated for the Oscar category.

The first woman to be nominated in the category in 1977 for “Seven Beauties” was Lina Wertmüller, who died on December 9, 2021 in Rome, Italy. Similarly, the director of “Lost in Translation”, Sofia Coppola, as well as the director of “Lady Bird”, Greta Gerwing and Emerald Fennell of “Promising Young Woman”.

It is worth mentioning that Campion was nominated in 1994 for her work on “The piano”. On the other hand, she has obtained an award for “The Power of the dog”, as she was named the best director at the British Academy film awards, at the Critic’s Choice Awards and at the Directors Guild of America Awards.

In Latin America, the celebration can be followed through the TNT channel, on this channel it can be seen both on television and through the internet in the channel’s online service, in the same way TV Azteca will broadcast the red carpet and the awards ceremony.

Starting at 5:00 p.m., users will be able to enjoy, through the Azteca 7 signal, the celebration of the Oscar Awards in its 94th edition, which is why it has been a long-awaited celebration in 2022, the Academy will resume the activities to reward the best of cinema.